It was a triumphant Sunday night for two actresses both heavily favored to win the Oscar for Best Actress in February. At the Critics’ Choice Awards, Lady Gaga and Glenn Close tied for the Best Actress prize for their roles in A Star Is Born and The Wife, respectively. Both women seemed overjoyed to be sharing the accolade, but soon after the ceremony Gaga tweeted a somber message out to her Twitter followers revealing that her horse, Arabella, was dying, and that she was rushing home to be by her steed’s side. It felt like a scene ripped straight from the pages of an old Hollywood western!

But who is Arabella, Gaga’s doomed four-legged companion? In 2017, Gaga gave an interview to V magazine wherein she explained her newfound equine pastime. “When I moved to California, the sunlight was really good for me—I was happy,” she said. “The sunshine helped to keep an optimism in my music.”

I feel like I've known her my whole life she wants to show me things. 🦄

Not only does Gaga’s record label really come through with fantastic presents, but it seems like she’d be the perfect person to receive a gift horse: Experience be damned, she’ll grab any new challenge by the reins!

The “Shallow” singer also explained that she got a companion horse for Arabella named Trigger so that the mare wouldn’t be lonely, as well as two little foals named Gracie and Sandy to keep her company.

You’d be forgiven for not knowing Gaga owned a horse in the first place, but in retrospect it seems obvious that she would be a horse girl. All the signs pointed to it: a notable excess of whimsy, a predilection for semi-performative tenderness and a mile-wide cowboy streak. Stefani Germanotta may have grown up on Manhattan’s Upper West Side, but her heart is as wild and open as the Laramie Plains. 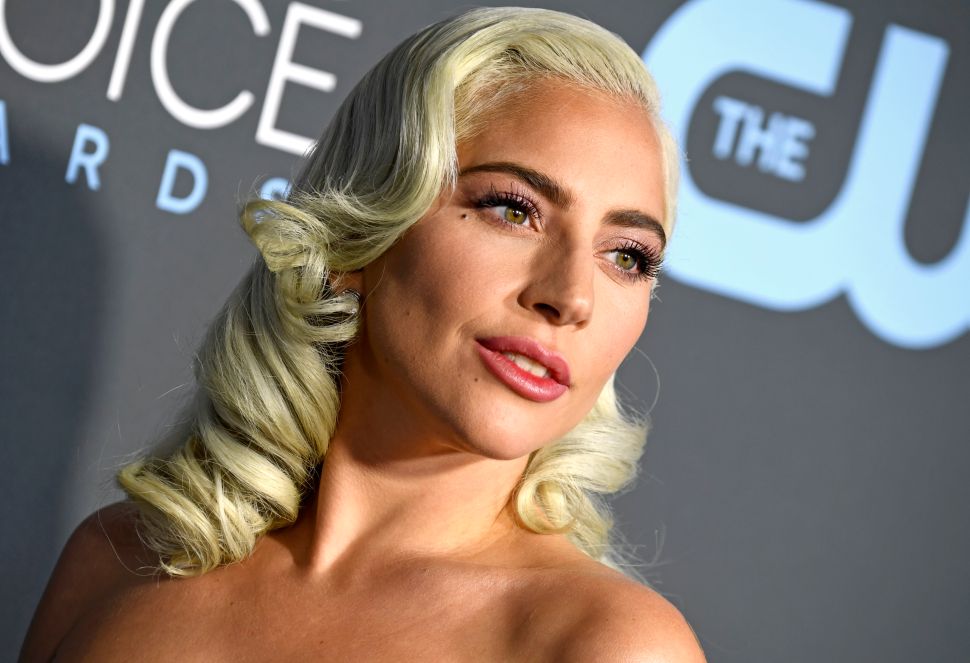