Fortunately for our tear ducts, NBC’s This Is Us has not aired a new episode since late November, giving our souls enough time to slowly calcify before being ripped wide open once again. That relapse of self-inflicted emotional trauma will occur tonight as This Is Us airs its Season 3 midseason premiere. To prepare yourself for an hour-long ugly-cry session, here’s everything you need to know about tonight’s episode.

Where Did This Is Us Leave Off?

In the last episode, “The Beginning Is the End Is the Beginning,” Kevin (Justin Hartley, who may or may not have spoiled the finale for some fans) arrives at the village where his father served in Vietnam. His fruitless investigation, which doesn’t really turn up many hard facts about his father, Jack (Milo Ventimiglia), is nicely juxtaposed with his growing relationship with Zoe (Melanie Liburd). As Kevin’s search through the past peters out, the picture of his future begins to grow brighter. That’s sweet.

But all our hopes for shocking Vietnam-related family revelations have not been lost. Kevin discovers that his uncle Nicky (Jack’s little brother, played by Michael Angarano) did not die in the war. The audience is then treated to a glimpse of an older Nicky living just three hours away from Pearson HQ in the present timeline. #Twist.

Elsewhere in the episode, Kate (Chrissy Metz) applies for a job as a chorus teacher, but is denied because she didn’t graduate from college. This inspires Toby (Chris Sullivan) to help her enroll in community college right around the same time they learn they are having a baby boy. But this being This Is Us, we know these smiles can only last so long.

Finally, Randall (Sterling K. Brown) debates Councilman Brown while fighting with Beth (Susan Kelechi Watson) for not dropping out of the race despite being way behind in the polls. Randall is easily the most well-rounded and interesting character on This Is Us and Sterling K. Brown is arguably the best actor of the ensemble. But this council race has been one of the show’s weaker storylines for a while.

Where Will This Is Us Pick Up in the Midseason Premiere?

Here’s the logline to tonight’s episode, titled “The Last Seven Weeks,” from NBC: Randall’s campaign comes to a close; Kevin meets someone from Zoe’s past; Kate and Toby get ready for the baby.

So, yeah, it sounds like This Is Us will immediately pick back up on the most recent story threads. Thankfully, Randall’s council dreams will end one way or another, though how it affects his relationship with Beth remains to be seen. That flash-forward did not paint a rosy picture of their marriage.

Could the “someone from Zoe’s past” be her father, who she revealed sexually assaulted her as a child? This Is Us hasn’t been afraid to tackle other hot button issues such as alcoholism and addiction.

Kate has been through enough. Let’s all agree to keep our fingers crossed that she and Toby don’t suffer any debilitating setbacks tonight. It’ll probably happen, but let’s at least hope it doesn’t.

How to Live Stream This Is Us Season 3, Episode 10.

The easiest and most straightforward way to watch This Is Us tonight is on NBC.com/live. If you pay for cable (or know someone who does), all you need is your log-in and password information, and you’re off to the races.

However, if you don’t have a cable subscription, you’ll need to look elsewhere. For a free (albeit temporary) option, try DirecTV’s seven-day trial. You’ll get a full seven days before your paid membership kicks in, but you can cancel right before that happens.

NBC also a handy dandy app, which you can download in the App Store, the Google Play store or the Windows Store. But remember, you’ll need a cable log-in and password to access. 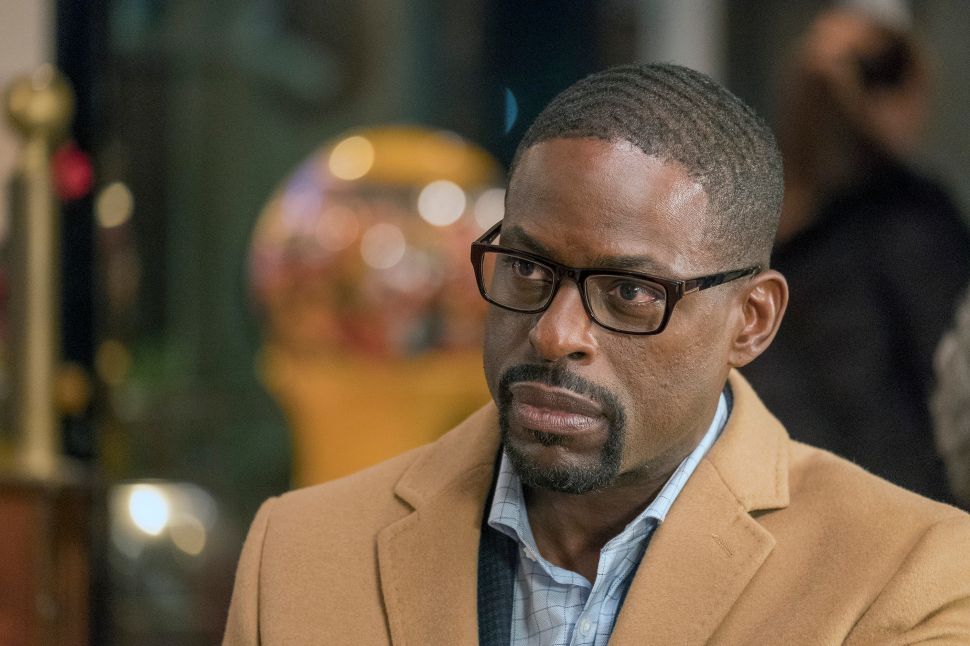