ABC is in trouble. And not the cute, pesky kind its shows love to revel in. It finished last among the Big Four Networks—NBC, CBS, Fox, ABC—in fall 2018 ratings. That included nearly a 20 percent dip in the advertiser-friendly 18-to-49 demo and an 11 percent nosedive in total viewership compared to the same period in 2017. We’re pretty sure that’s what Grey’s Anatomy would call a “Code Black.”

But newly installed ABC Entertainment President Karey Burke has a strategy to win back audiences.

“Whether we’ve been up or down, ABC has a long history of being No. 1 with Women. We lost that mantel this season, and I am determined to get it back,” Burke said at the Television Critics Association’s winter press tour on Tuesday. “Luckily, programming for women has long been a passion of mine. It’s always been my personal goal to create the best opportunities for women in front of and behind the camera, and I know what’s possible when women come together and share their vision. That’s a big part of what’s going to lead us back to the top.”

But getting back to the top will be particularly difficult following the exit of former ABC uber-producer Shonda Rhimes in 2017. Though ABC quickly signed Lost co-showrunner and reliable TV veteran Carlton Cuse to a lucrative $20 million deal to serve as a godfather of content, his recent track record skews more male-oriented (Jack Ryan, Colony, The Strain). Plus, broadcast competition for female audiences has gotten tougher in recent years.

“NBC just came on really strong and took that mantel away with shows like This Is Us, and we slipped a little bit,” Burke said, “and some of our returning shows came back softer than predicted.”

That includes the medical drama The Good Doctor, which is one of ABC’s top performers, especially with women. Despite its recent renewal, Season 2 is averaging roughly 30 percent less live viewership than it did in its rookie run.

Still, Burke has navigated pilot season with potential female-friendly hits to restore ABC’s luster as steady performer Modern Family approaches its 11th and final season. “What I’m doing is what I can do now, which is choose pilots from the development that existed,” Burke said. Two greenlit specs include Heart of Life and Nana, per Deadline. “And a lot of the pilots that we’ve chosen have been more female-forward than perhaps in the past year or two, but they’re not female-exclusive. They also have a lot of male appeal. But we’re just using a few more that have strong female leads and points of view.”

Following the departure of former ABC Entertainment president Channing Dungey, who defected to Netflix last year ahead of Disney’s acquisition of Fox, it’s up to Burke to reestablish the network as a premiere destination. These are the first steps in her battle plan. 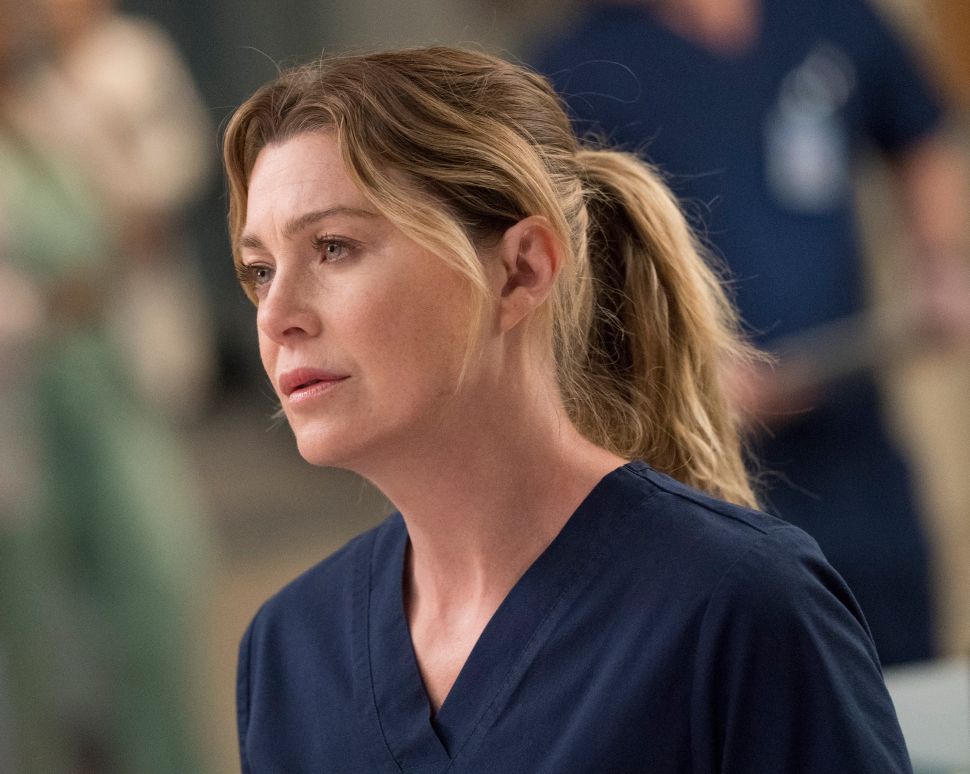