Alex Jones will have to navigate new regulatory reforms to retain his multi-million dollar snake-oil empire. On Monday, the Food and Drug Administration (FDA) commissioner announced policy changes specifically aimed at the dietary supplements industry, warning that “bad actors” have hawked dangerous products with unsubstantiated claims for far too long.

While the push is largely an effort to crack down on cannabidiol (CBD) oils and drugs making false claims about Alzheimer’s, sellers of dietary supplements like Jones are expected to come under greater scrutiny by regulators.

“Where people like Alex Jones are going to run into the FDA is with over-labelling. Is what’s on the label actually in the product?” Peter Pitts, a former associate commissioner at the FDA, told Observer. “And that obviously ties back to quality manufacturing. Alex Jones doesn’t own the manufacturing, he just puts it into bottles and sells it. The other issue is communications. If you’re a dietary supplement, you can’t make drug claims.”

A Buzzfeed report from 2017, which drew on independent lab tests, found that most supplements sold by Jones did not live up to his claims and had “no real basis in science.” But the InfoWars host is hardly the first to promote the placebo effect: Dietary supplements ballooned into a $50 billion industry following a 1994 law which regulated the pills as food, rather than drugs. Under the current policy, supplements are considered safe until proven otherwise, and are not subject to testing or pre-market approval.

“Marketing of dietary supplements has always been the Wild West of health care communications,” explained Pitts. “The FDA is now concerned about that at large, but especially with patients with cancer looking for any hope to alleviate their conditions.”

In an interview with The Washington Post, FDA Commissioner Scott Gottlieb said he is working on a “balanced approach” to “improve safety, reduce inaccurate claims and encourage industry innovation.” While questions remain on what form this will ultimately take (whether it be reforming a committee or passing legislation), sellers of supplements should take notice, and be careful about what promises they make.

“The FDA is watching and carries a big stick, and when they want to, they know how to use it,” warned Pitts. “It’s not just false claims that cause a product manufacturer to get in trouble. It’s also bad quality manufacturing, and I think that’s where the majority of Alex Jones’ products are likely to fail.”

“If he’s employed by the manufacturer or in league with the manufacturer, and there are serious manufacturing quality issues, everyone gets seriously stained,” continued the former FDA associate commissioner. 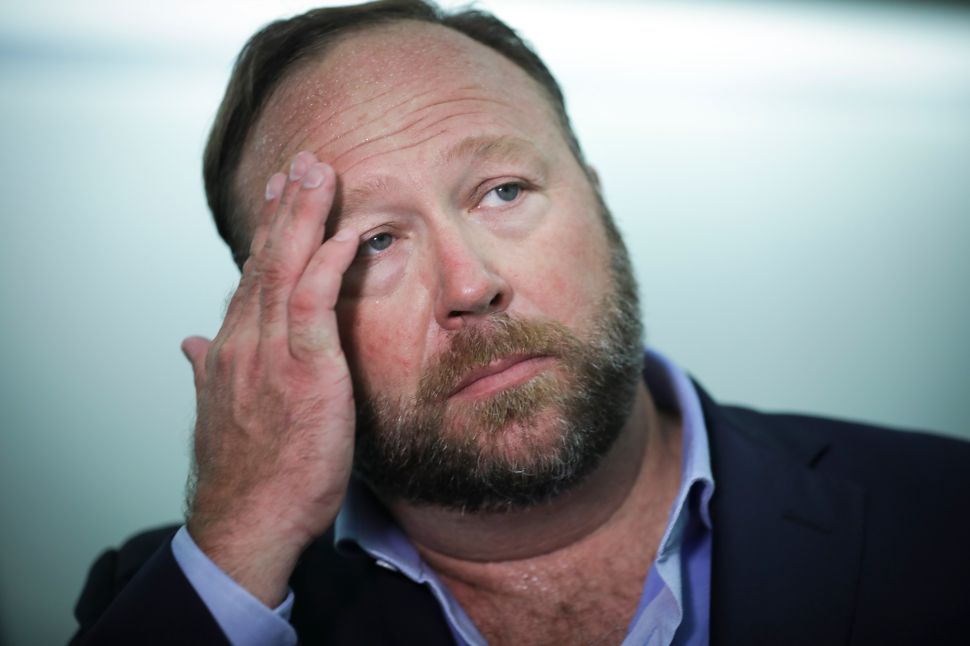