Last week, HN Entertainment reported that multiple live-action series set within Ridley Scott’s Alien universe were in development. Today, we can potentially add one more to the growing list of possible shows in which people will undoubtedly have strange, nasty-looking creatures burst from their chests.

Sources tell us that an R-rated animated series based on the video game Alien: Isolation is being developed for a seven-episode run. The series apparently hails from Axis Animation, which also did the VFX work on the game, and could arrive as early as April. We’re told the digital series may make its home on the Alien website, though that remains unknown at this time.

Alien: Isolation was released in 2014 and takes place 15 years after the events of Scott’s seminal 1979 original. It follows Amanda Ripley, daughter of Sigourney Weaver’s character Ellen Ripley, as she’s sent with a team to recover the flight recorder of her mother’s ship. Naturally, some Xenomorph-related mysteries and carnage ensue. Tonally, the game hews much closer to the lo-fi, slow-building suspense of Alien than to James Cameron’s action-driven 1986 sequel.

Strategically, a small-screen expansion of the franchise would make sense, even as Disney assumes control of the property once its impending acquisition of Fox is complete. The Alien film series has fallen on hard times, with 2014’s Prometheus drawing divisive reactions from fans and critics and 2017’s Alien: Covenant failing to make much noise at the multiplex (no one could hear it scream).

Rerouting the beloved, adult-skewing property to the small screen with a fresh, series-style take could be a good way to further leverage it without the financial fallout that comes with delivering a box-office flop. Alien still boasts a loyal fan base, but you can squeeze only so many blockbusters out of a single title.

Representatives for Axis Animation did not respond to multiple requests for comment. We’ll update you as soon as we have more information. 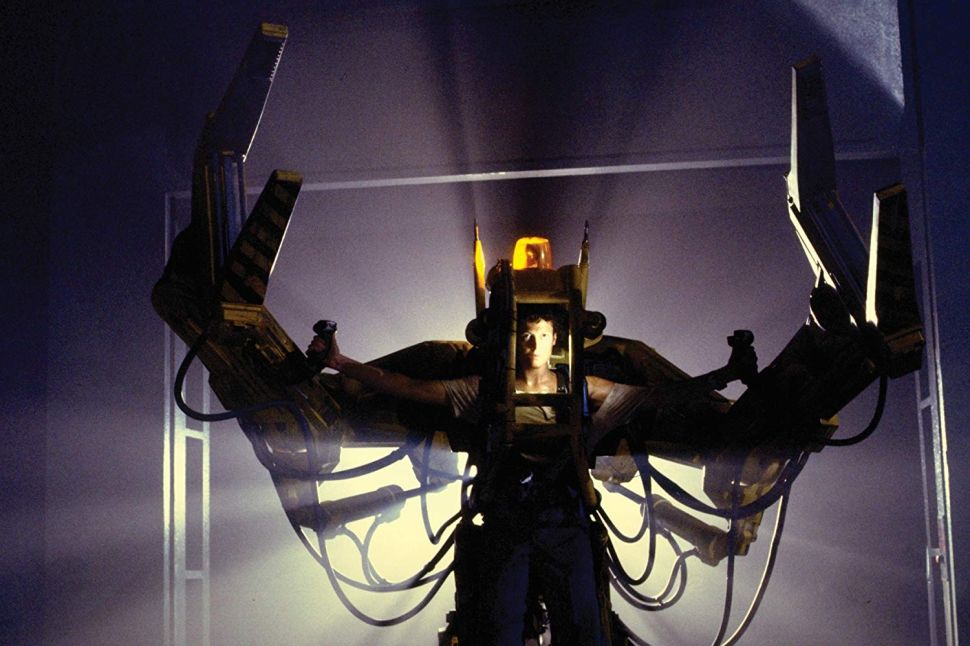