After a storied 84-year history, it looks as if 20th Century Fox will conclude its Hollywood run on a low note. The iconic studio will be swallowed up by Walt Disney soon, and one of its last non-franchise releases is shaping up to be an expensive misfire.

We have pegged the upcoming action-adventure flick Alita: Battle Angel, produced by James Cameron and directed by Robert Rodriguez, as a potential box office flop a few times previously. Now, the tracking numbers for the $200 million–plus budgeted film set in a dystopian future suggest it will really live down to expectations. According to TheWrap, Alita is on pace for a five-day opening of around $25 million and a final domestic total of roughly $50 million. Tracking projections are an inexact science, but social media reactions have been weak during the movie’s promotional campaign, and it currently holds a 46 percent on Rotten Tomatoes.

Originally, it was set to be released over a crowded Christmas holiday when Warner Bros.’ Aquaman, Paramount’s Bumblebee and Disney’s Mary Poppins Returns were all battling it out for a sweet box office position. Fox wisely pushed its release date back, but adaptations of popular Japanese manga have a poor track record at the stateside box office. It’s always possible that Alita could break out overseas—effects-driven event films tend to connect in China—but as of right now, it’s looking at an uphill battle.

Cameron had originally intended to adapt the source material himself in 2003 following the global success of The Matrix, but ultimately shifted his focus to the record-setting Avatar. Rodriguez was brought on in 2016.

The cyberpunk dystopian genre has failed to generate anywhere near the same levels of interest as The Matrix trilogy in recent years. Scarlett Johansson’s controversial 2017 feature Ghost in the Shell bombed, earning just $40 million domestic and $169 million worldwide. Shortly after, Warner Bros.’ Blade Runner 2049—considered an instant classic by many critics—needed to pull in at least $400 million worldwide to be considered a win by producers; it stalled out at $259 million globally.

Despite the shocking success of Bohemian Rhapsody, which has earned north of $800 million worldwide and a handful of Oscars nominations, 20th Century Fox finished 2018 ranked fifth in domestic box office earnings amid a string of original concepts that theatergoers claim they wanted, but did not show up for. 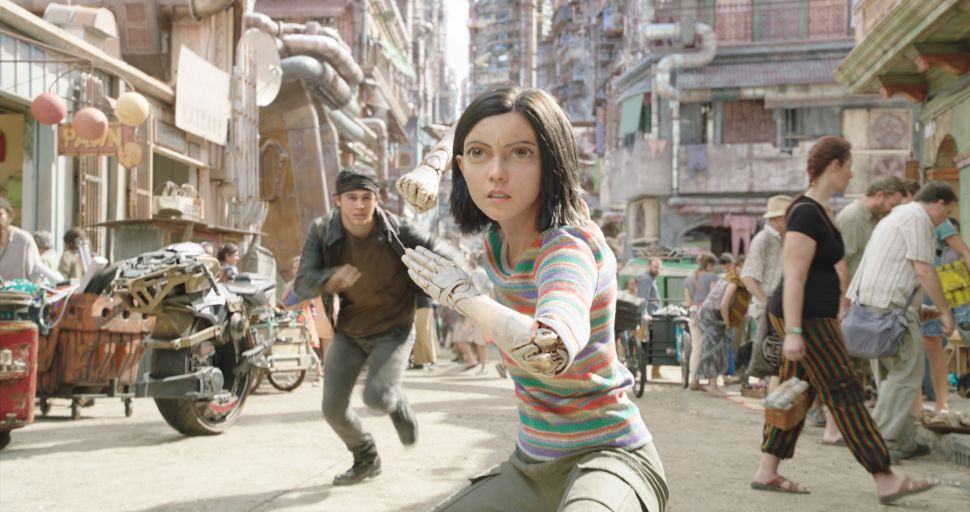