Last week, Amazon was forced to walk away from its $2.5 billion New York City HQ2 project amid a wave of local protests. The company said it had no plans to look for a New York substitute just yet, meaning that its only hope to carry out the new headquarters project hangs on its other HQ2 site in Arlington, Virginia.

But now the Virginia deal is under threat as well, as local activists look to derail Arlington County’s tax incentive package for Amazon and even tear apart the entire HQ2 deal altogether.

The governments of Virginia and Arlington County have promised a direct tax subsidy of $573 million over a 15-year period for the 25,000 jobs Amazon plans to create at the new headquarters. The state-level incentive has already been signed into law, but HQ2 opponents are looking to scrap the $23 million package from the county government.

“The county should vote down the deal,” Roshan Abraham, a community activist with Our Revolution Arlington, said during a protester meeting on Monday in Arlington, The Washington Business Journal reported.

A company as rich as Amazon does not need the county’s money, Abraham added, noting that the company was already eligible for $550 million in subsidies from the state-level incentives.

In addition to the job creation-dependent subsidies, experts argue that Arlington County should also take the opportunity to re-negotiate the $28 million incentives related to future property taxes that Amazon would benefit from over a 10-year period.

“It makes complete economic sense for Arlington County officials to deny Amazon the $51 million in total subsidies,” Michael Farren, a research fellow at George Mason University who has studied the economic impact of HQ2 subsidization, told Observer. “It’s unlikely that Amazon will change its mind if Arlington refuses to hand over $51 million.”

Farren argued that county officials should feel confident using the bargaining chip because government subsidies were never part of Amazon’s criteria in selecting HQ2 sites in the first place and the broken deal in New York didn’t leave the e-commerce giant many choices.

“Arlington could put that $51 million in taxes to better use,” he added. “For example, it could increase the Arlington police department’s budget by four percent—enough to add 15 new police officers—or fund the education of 140 public school students for the next 15 years.” 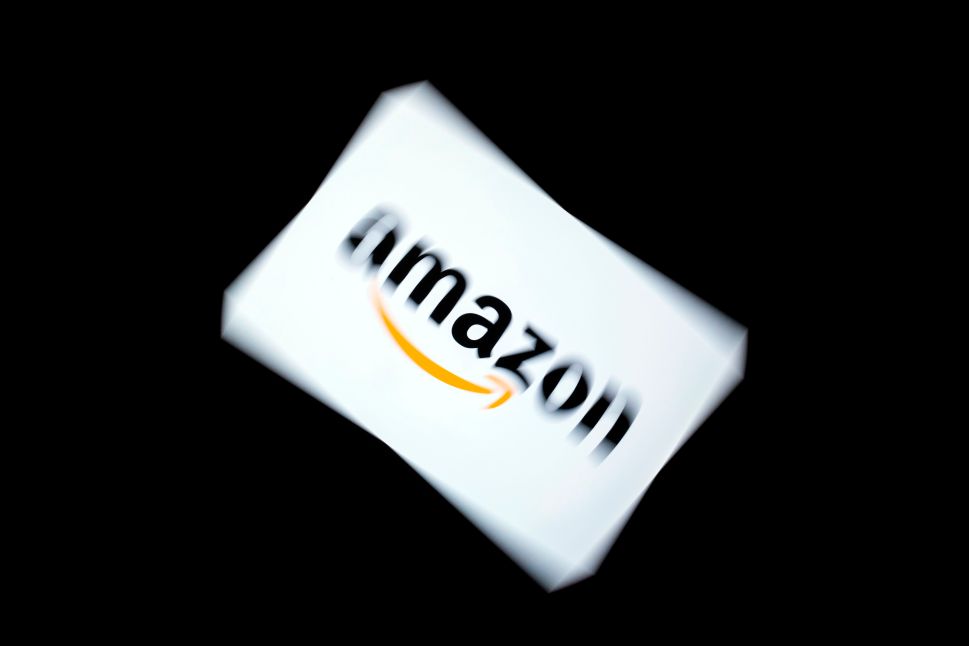