In late 2017, news broke that Jordan Peele would be overseeing The Hunt, a 1970s-set story revolving around Nazi hunters, as executive producer with his company Monkeypaw Productions. The first show in his deal with Sonar Entertainment immediately drew serious attention across the industry before Amazon swooped in to scoop it up. Under new studio head Jennifer Salke, The Hunt is exactly the type of provocative gamble Amazon should be taking. (We listed it as one of the nine ambitious upcoming series  the streamer hopes could become its version of Game of Thrones.

On Wednesday, to the delight of avid TV watches everywhere, Amazon revealed additional details about this mysterious hot drama at the Television Critics Association winter press tour. Coupled with the info that had already made the rounds, here’s everything we know about The Hunt.

What’s The Hunt About?

Per Amazon, “The Hunt follows a diverse band of Nazi Hunters living in 1977 New York City. The Hunters, as they’re known, have discovered that hundreds of high-ranking Nazi officials are living among us and conspiring to create a Fourth Reich in the U.S. The eclectic team of Hunters will set out on a bloody quest to bring the Nazis to justice and thwart their new genocidal plans.”

Who Exactly Is Behind It?

As mentioned, Peele will be producing the original concept, which draws from real-life events. David Weil (Moonfall) has been tapped as co-showrunner along with Nikki Toscano (24: Legacy). Alfonso Gomez-Rejon (American Horror Story) will direct the pilot and serve as executive producer.

Al Pacino plays “Meyer Offerman,” a powerful and mysterious man who is the leader of a vigilante group known as The Hunters.  He befriends a man named Jonah after his grandmother’s murder and becomes his guide through the world of The Hunt.

Logan Lerman plays Jonah Heidelbaum, a young man trying to find his place in the world when his grandmother is brutally murdered in front of him. His desire for revenge leads him to join The Hunt.

Jerrika Hinton plays Millie Malone, a brilliant FBI agent who also happens to be one of the first black female agents in the bureau. As she investigates a series of suspicious murders, she is drawn closer to the truth about The Hunters.

When Is It Premiering?

Sorry, Amazon hasn’t announced a premiere date yet, but we’ll keep you posted. 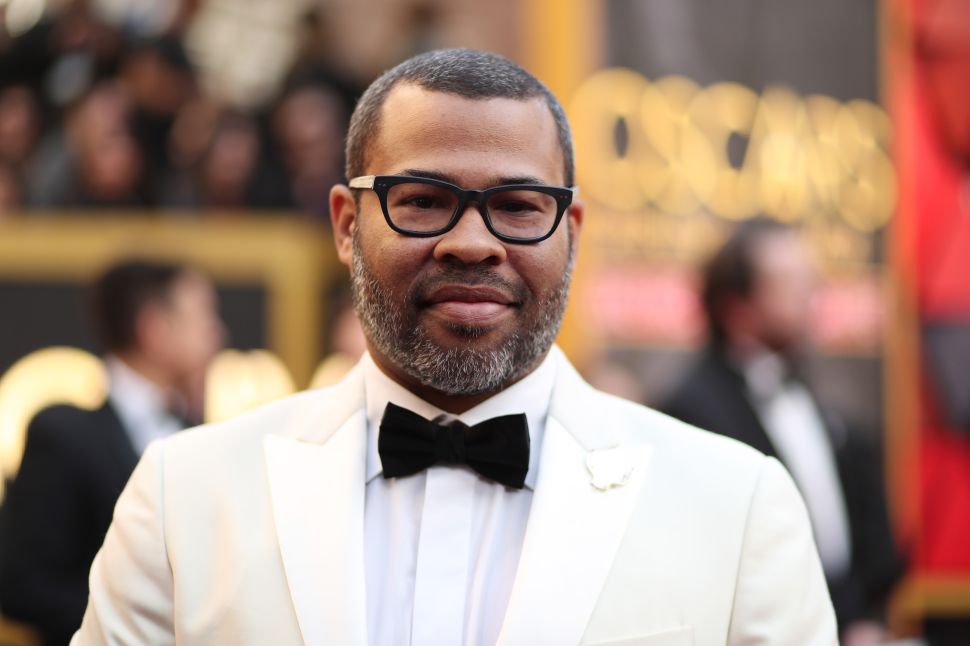