A bill with bipartisan support that would end U.S. military support for the Saudi-led coalition in Yemen will be denied a Senate vote.

The reasoning? A last-minute amendment added by Republicans to condemn anti-Semitism was found not “germane” by the Senate parliamentarian—which will allow Senate Majority Leader Mitch McConnell (R-K.Y.) to block the bill from a floor vote.

House Republicans added the amendment in February following controversial remarks from Congresswoman Ilhan Omar (D-Minn.), in which the freshman representative said U.S. support for Israel was all about “Benjamins.” In another since-deleted tweet from 2012, Omar said Israel had “hypnotized the world.”

After fierce criticism from Republican and Democratic leaders, the congresswoman apologized, thanking her “Jewish allies and colleagues who are educating me on the painful history of anti-Semitic tropes.” Though the amendment condemning anti-Semitism in the Yemen War Powers resolution received bipartisan support, the legislation was “de-privileged” on Monday evening.

“We will reintroduce the clean version that we passed in the Senate last year and send it back to the House for a vote,” a spokesman for Senator Bernie Sanders (I-Vt.), who is sponsoring the legislation, told The Hill after the parliamentarian’s decision.

“It’s no surprise that the Republican leadership in the Senate would try to use any means to thwart the will of the Congress and thwart the will of the people. It’s just disgraceful,” added House Foreign Affairs Committee Chairman Eliot Engel (D-N.Y.) to POLITICO. “I’ve been around this place for 30 years. When there’s a will, there’s a way. If you want to pass something, you do it. And if you don’t want to do it, you find every excuse under the sun to say why you can’t do it.”

The Yemen War Powers resolution aims to end U.S. military support for Saudi Arabia following the Kingdom’s role in dismembering Washington Post columnist Jamal Khashoggi. Given the Trump administration’s closeness with Saudi Arabia, the president is expected to veto the legislation, setting the stage for an inevitable confrontation between Congress and the White House.

McConnell has long opposed the legislation.

“[We] want to preserve the 70-year partnership between the United States and Saudi Arabia, and we want to ensure it continues to serve American interests and stabilizes a dangerous and critical region,” said McConnell from the Senate floor last year. “The Sanders-Lee resolution is neither precise enough or prudent enough.” 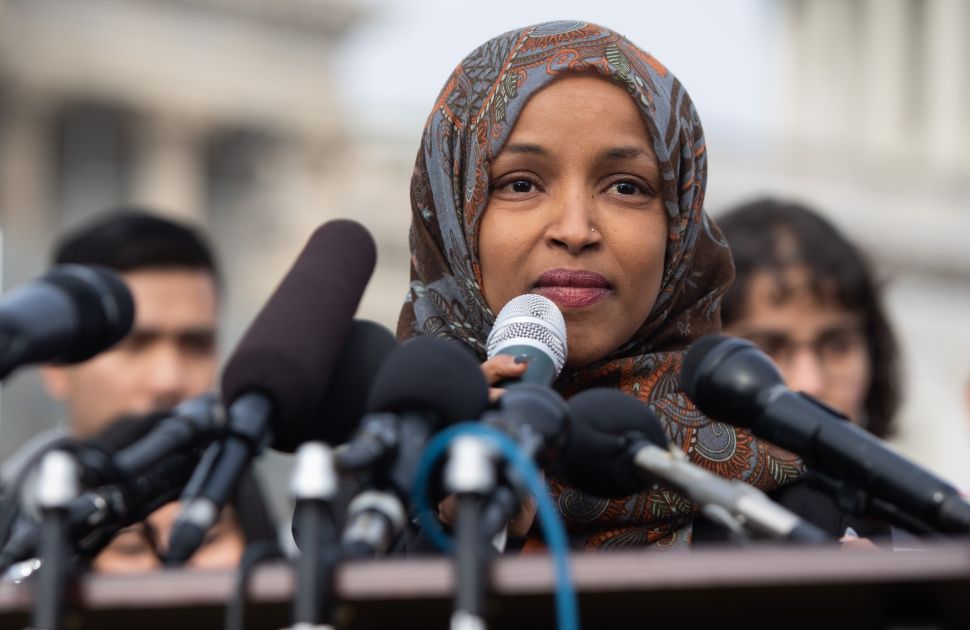