Last week, hours before Apple’s hotly anticipated quarterly earnings, an embarrassing security flaw was revealed by a viral Twitter post about Apple’s FaceTime video call feature, which allowed any FaceTime caller to hear the audio coming from the recipient’s end—even before a call was answered or rejected.

Turns out, the software glitch was first discovered by a 14-year-old boy in Arizona named Grant Thompson by accident, and now he could receive up to $200,000 in cash reward for this surprise find.

Last Friday, a “high-level” Apple executive paid a visit to Grant Thompson in his home in Tucson, Ariz., to deliver an in-person thank-you, the teenager’s mother, Michele Thompson, told CNBC in an interview on Monday.

Michele Thompson said the executive “indicated that Grant would be eligible for the bug bounty program,” which provides a cash reward between $25,000 and $200,000 to certain people who report security flaws in Apple products, depending on the level of the flaw identified.

The program is typically invite-only to developers and doesn’t apply to random individuals who discover software glitches. Nevertheless, given the embarrassing nature of the FaceTime incident and its widespread impact, it looks like Apple is making an exception for Thompson.

Observer has reached out to Apple to confirm the reward payout but had not heard back at press time.

Thompson’s mother said her son discovered the FaceTime bug on January 19 when trying to conduct a group video call with friends playing Fortnite. She then made several attempts to contact Apple about the problem through email, tweets and Facebook posts. But nothing got Apple’s attention until the issue went viral on Twitter a week later.

“I kind of found this one on accident, which is pretty surprising to me that like Apple didn’t get this and a 14-year-old kid found it by accident,” Grant Thompson told CNBC on Monday.

“If he got some kind of bug bounty for what he found, we’d certainly put it to good use for his college because I think he’s going to go far, hopefully,” said his mother. “[Computer science] is actually a field he was interested in before and even more so now.” 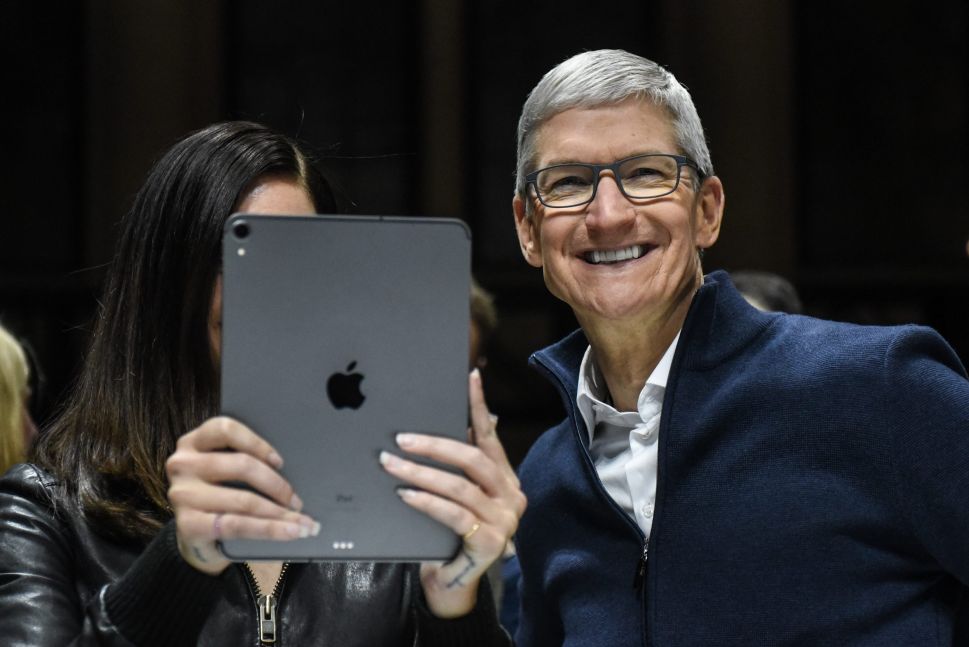