The American soprano Aprile Millo, who offered a charming and idiosyncratically personal recital of vocal music at Carnegie’s Zankel Hall last Wednesday, can by any standards be called a legendary figure. Her career has encompassed starring appearances at the Metropolitan, La Scala, the Paris Opera, the Arena di Verona opposite superstars like Luciano Pavarotti and Plácido Domingo; she has recorded extensively on both legit and “pirate” labels; she’s even sung Aïda on PBS.

But the Millo of today is not exactly that kind of diva. These days she would more likely remind you of your aunt. Not, I emphasize, the sort of plain aunt with the cats, but rather the aunt whom you, as a child, always regarded at the most glamorous human alive. I’m talking about the aunt who lives in a maisonette cluttered with red brocade tuffets and silver-framed photographs; the aunt who’s invariably delicately scented in “L’Air du Temps” and is never more than arm’s length from a Negroni; the aunt who, if you promise to be very very careful, will let you try on her tiaras.

In other words, Aprile Millo is a “character” in the very best sense of the word. As such, her recital worked on two levels: as a presentation of pleasant and unaffected music-making and a showcase of the soprano’s irresistibly roguish personality.

Her repertoire was essentially music a chic Edwardian hostess might have lying around in her piano bench—parlor songs by Tosti and Donaudy arranged into an informal narrative of a love affair; bittersweet Irish melodies and a set of familiar Rachmaninoff numbers in keys that showed off the very best part of Millo’s voice right now, a golden arch of sound from around middle B-flat to F.

That she approached some pieces with caution was hardly surprising in a performer who made her professional opera debut four decades ago. What delighted was how broad her “sweet spot” remains, long phrases and pages of music cascading out in gorgeous sound and an unaffected, sweeping legato.

Above all, Millo is a great entertainer: she connected with this audience so tightly that after practically every number, someone in the auditorium would shout, “You’re the greatest!” or “We love you!” and the diva would not only smile beatifically but weave the interruptions into the act. She even managed to find just the right quip to excuse her using a music stand, generally taboo at this type of high-art event. (“Mother’s memory isn’t what it used to be.”)

For one night anyway, it was Aprile Millo’s world; the rest of us felt blessed to be her backup singers.

Elsewhere in the Carnegie complex the following night, a young man appeared who, at least on first glance, is as different from La Millo as singers can be. He’s at the very dawn of his career and his repertoire for a concert of sacred works included a number of unfamiliar pieces surfacing for the first time in centuries.

But with the veteran Millo countertenor Jakub Józef Orliński shares an aptitude no conservatory can impart: the mysterious, almost telepathic ability to make a personal connection between the stage and the listener.

That Orliński is so very easy on the eyes (he looks like a model for some product of unimpeachable wholesomeness) is in fact less a factor than the sheer elegance of his musicality. Obviously he has put enormous effort into polishing every detail from trills to rapid divisions, but he is scrupulous about concealing all that art. What we see and hear is simply rapturous music-making as intimate conversation.

Orliński, in the metaphorical sense, is a rock star, and yet his collaboration with a six-piece baroque band in this presentation felt anything but flashy; rather, he was like the front man in a polished jazz combo, one of the boys in the band.

But this boy is, as Nat King Cole might have sung, “a very strange enchanted boy.”  Whatever that thing is that separates singers from superstars, Orliński’s got is as surely as Aprile Millo does. 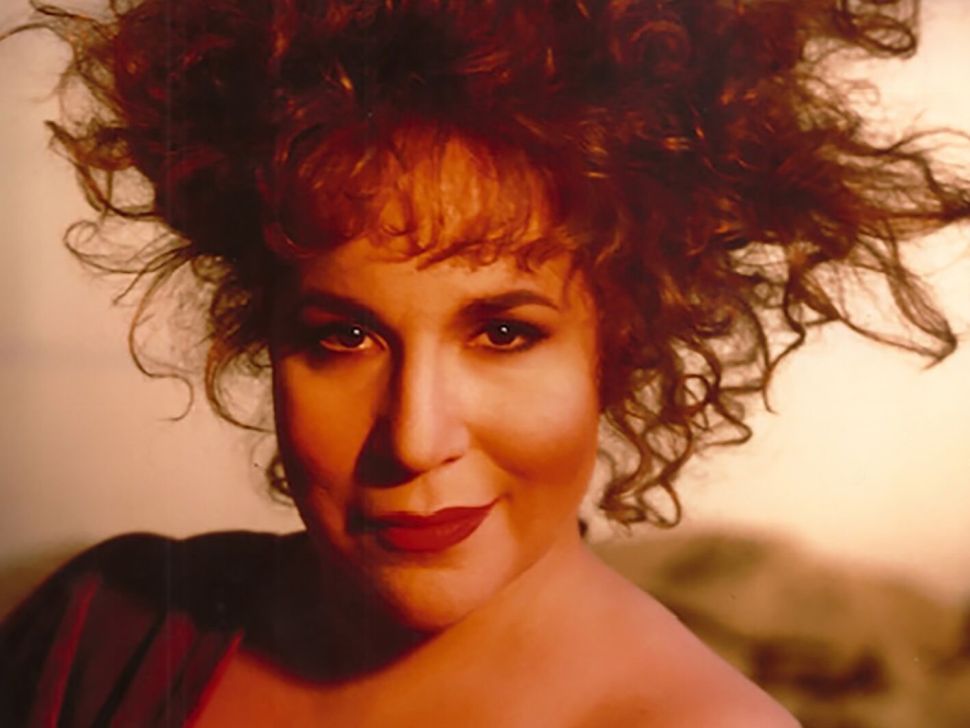