In the early 1980s, James Cameron fired his agent for pushing him to abandon his dream of directing The Terminator. Later, Orion Pictures agreed to release the movie only if Cameron could generate his own funding. Star Arnold Schwarzenegger has gone on record saying he had little faith in the project before it began filming and, once cameras actually started rolling, the production was restricted to a tight schedule with mostly night shoots to keep an already minuscule budget from growing. In short: No one believed in The Terminator.

But it was this back-against-the-wall, me-against-the-world scenario that produced Cameron’s seminal sci-fi classic and launched his blockbuster career. Today, it stands as a great reminder of what quality directors are capable of when forced to make do with the little they have at their disposal. As we draw ever closer to 2020’s first Avatar sequel and the $1 billion worth of subsequent pictures that will follow it, it’s tough not to wonder: Will we ever see the old Cameron—the indefatigable one who embraced the stripped-down, guerrilla-style filmmaking that spawned The Terminator?

Over the years, 2009’s Avatar has attracted legions of fans, but massive success is also bound to breed some haters, especially when you’re talking about the highest-grossing movie of all time (it pulled in an insane $2.8 billion). One camp argues that Avatar‘s story is an unimaginative rip-off of FernGully, Pocahontas, Dances With Wolves and any number of Native American tales—a white-washed regurgitation of contrived colonialism. The other camp will point to how Avatar redefined 3-D and IMAX filmmaking techniques and cite its unparalleled large-scale spectacle as a crowning achievement. Both sides would be right—its legacy is complicated and layered. But with Cameron expected to conclude his career with its four sequels, it’s impossible not to feel as if the world is being deprived of one of its most beloved innovators.

Credit must go to Cameron and 20th Century Fox for essentially birthing the 3-D IMAX boom with an original concept not based on any preexisting IP. But when the next Avatar resurfaces 11 years later, it will do so as part of an established franchise, complete with merchandising and its own theme park. It will no longer seem fresh because it isn’t. As such, it’s a bit deflating to know that Cameron will likely never bring his taste for elevated blockbusterism to a new title again. Pandora is only so big, and Film Twitter has reserved a special level of snark for its upcoming movies.

Had Cameron stayed on board to helm Alita: Battle Angel, as was originally planned, we may have been witness to another groundbreaking universe rather than a wide-eyed, Transformers-lite dud. Avatar is built on awe and wonder, but we still yearn for the trailblazing feminist horror of 1986’s Aliens, the Spielbergian sentimentality of 1989’s The Abyss, the hit-and-miss high-stakes gambles of 1994’s True Lies and, yes, even the gooey, over-the-top romantic spectacle of 1997’s Titanic. Pushing the boundaries of filmmaking is a herculean task that demands appreciation, but what does it mean when your movie’s greatest attribute is its contribution to the medium and not necessarily the story itself?

Cameron is the visionary who, once upon a time, was forced to pull together every last dime to execute his vision; the effects master who needed to find creative solutions to make his practical effects work; the storyteller who turned three one-syllable words into an iconic generation-spanning catchphrase. He was at his best when no one believed in him. Now that his upcoming work revolves around the most successful movie in history, the whole thing just seems a lot less interesting. For the first time, “I’ll be back” feels like a disappointing threat rather than an exciting promise of so much more. 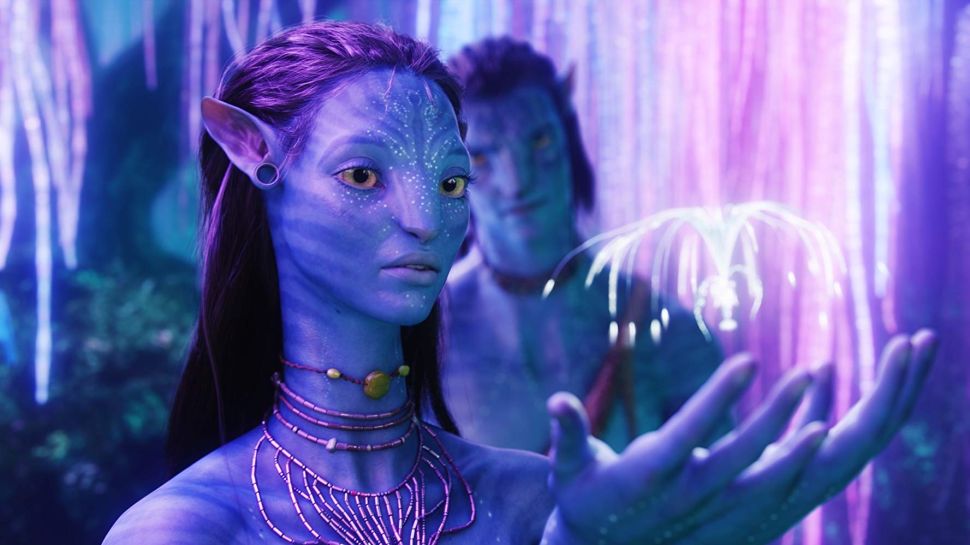