2018 was a year toy retailers wish they could forget. Toys “R” Us, once America’s largest toy retailer, closed its last store in June and declared bankruptcy. And its seismic effect led to sales plunges at major toy makers like Hasbro and Mattel as they lost Toys “R” Us as a key distributor.

However, as toy companies released financial results from the 2018 holiday season this month, it turns out at least one classic plaything is still holding strong despite an apocalyptic mood hovering over the toy industry: the Barbie doll.

Last Thursday, Barbie’s manufacturer Mattel reported a surprising profit of $14.9 million for the three months that ended December 31, 2018, or $0.04 per share, smashing Wall Street analysts’ expectation of a $0.16-per-share loss as well as a loss of $281.3 million a year ago.

Mattel said the results were mainly driven by strong sales of Barbie dolls, which jumped 12 percent during the holiday quarter to a five-year high, and Hot Wheels cars, which rose nine percent.

The unexpected profits sent Mattel shares soaring as much as 20 percent by the end of Friday, recovering most of the losses stemming from Toys “R” Us’ liquidation and the broader market downtown last year.

“Our fourth quarter results demonstrate meaningful progress in executing our strategy and significant improvement over last year,” Mattel CEO Ynon Kreiz said in a statement on Thursday. “We remain focused on advancing our strategy to restore profitability and regain top-line growth in the short-to-mid-term and are laying the groundwork to capture the full value of our IP in the mid-to-long-term.”

The popularity of Barbie also confirmed observations by UBS analysts in the middle of last year’s holiday season. And yet, Barbie and Hot Wheels seem to be only the anomalies in the toy market right now. Several of Mattel’s iconic brands, including American Girl dolls, Fisher-Price and Thomas & Friends, suffered sales declines greater than 10 percent during the holiday quarter.

Kreiz said Fisher-Price was the brand that was most affected by the bankruptcy of Toys “R” Us last year. 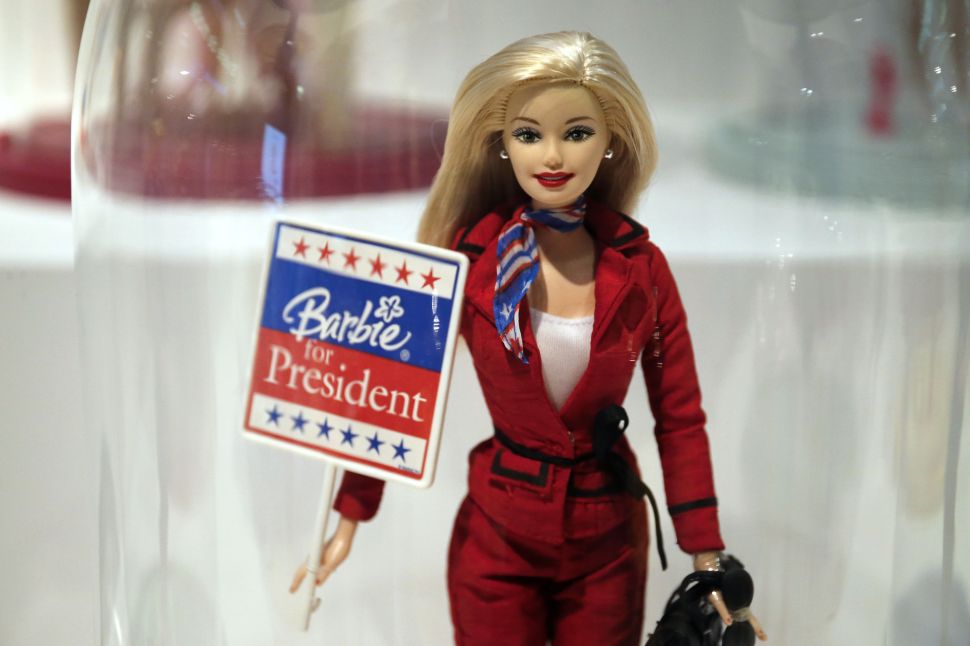