Deadline reports that Rachel Skarsten has been cast as the primary villain of the series which hails from uber-producer Greg Berlanti and his Berlanti Productions in association with Warner Bros. Television (WBTV gave him a staggering $400 million deal to stick around as streaming continues to poach top showrunners). Skarsten will take on the role of Alice in the DC Comics pilot.

But who is Skarsten? And who is this mysterious Alice?

The 33-year-old Canadian actress is perhaps best known for her role as Queen Elizabeth on The CW’s Reign and her series regular gig on Syfy’s Lost Girl. But, fun fact: She made her professional debut back in 1998 on the Disney Channel’s The Famous Jett Jackson, so bonus points for appearing on a childhood favorite.

Since then, Skarsten has popped up on 14 episodes of Birds of Prey from 2002 to 2003 and bagged supporting roles in features such as 2017’s Molly’s Game, Aaron Sorkin’s directorial debut. So she knows her way around the industry.

As for Alice, the character is often described as Batwoman’s Joker—an arch nemesis that yearns to unbalance the scales of Gotham’s tranquility. She made her first appearance in 2009’s Detective Comics #854 and was created by George Rucka and J.H. Williams III.

Alice is the leader of the Lewis Carroll–inspired Wonderland Gang (Caroll wrote Alice in Wonderland), and she vacillates between charming and maniacal much like Jodie Comer’s Villanelle in Killing Eve. (Delightful.) In the comics, she speaks predominantly in Carroll quotes and is also well versed in the use of firearms, knives, poison and other weaponry. Basically, she’s a crazy badass.

In one comic story line, Alice was revealed to be Batwoman’s long-lost sister who was thought to have died years ago. Who knows if The CW will borrow that arc, but we’re here for some Bat-family drama.

Rose was introduced as Batwoman (Kate Kane) on the recent annual Arrow-verse crossover that unites the characters from Arrow, The Flash and Supergirl. “Our goal was trying to create setups, story-wise where we could meet her, kind of be intrigued by her, introduce Gotham a little bit,” writer and executive producer Caroline Dries said in December.

Batwoman is set to premiere sometime in 2019. 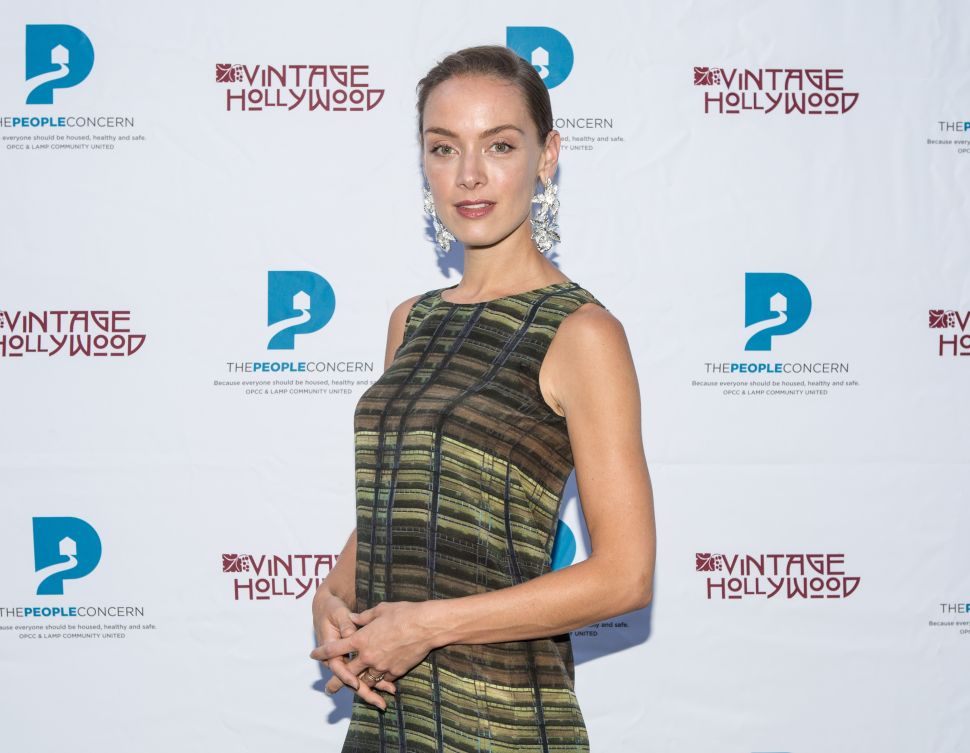