With President Donald Trump’s Declaration of a National Emergency, it’s worth seeing if there is an emergency on the border. Is there an increase in crime along the border areas, or across the country? And would a wall or fence really make a difference?

During his State of the Union Address, President Trump brought up the argument that building a wall would reduce crime. He offered examples of San Diego and El Paso, arguing that the construction of a wall led to less violent acts and property theft. In particular, he cited how a fence separating the U.S. from Mexico led El Paso, once one of the most violent cities in America, to become one of the safest cities, though my analysis of El Paso’s murder rate shows the city was consistently below the national average before and after the wall was built.

But going beyond El Paso, what does the data reveal in comparing border cities with fences and those without, along with the full violent crime and property crime rates for these cities? I also compared these towns with the national crime averages, as well as the state rates. Then, we can see how the two groups stack up against each other.

The hardest part was determining which cities had a fence or not; some cities possess one just near the town, and nowhere else. Some have a wall that just sort of ends, trailing off into the desert, or some California beach, as these photos show. Others have one fully built, but it looks easy to beat.

Nevertheless, I was able to look at the following cities with some semblance of a border structure: San Diego, California (via San Ysidro, California); Calexico, California; Yuma, Arizona; Tucson, Arizona (not on the border, but it’s one of the larger cities not far from the border); Nogales, Arizona; Douglas, Arizona; El Paso, Texas; and Brownsville, Texas.

Again, we look at violent crime rates and property crime rates as well (assembled by CityRating.com), comparing them to national and state averages, how each community compares to that standard. We will see which defense prevails.

The first observation is that for those places with more extensive border structures, the violent crime rates are generally lower than the national average, for five of the eight border crossings. But three locations topped the national average, and two of these (Yuma and Tucson, both in Arizona), also exceeded the state average for violent crime rates.

Those opposing a fence or wall, will be pleased to see that none of the six border spots have a violent crime rate that tops the national rate, or the state rate, an impressive finding.

Those places without a major impediment have half of their number with property crime rates below the national and state average (Presidio, Del Rio and Eagle Pass). The others (Laredo, McAllen and Las Cruces) don’t fare as well in our study.

What Have We Learned?

In general, those places without a wall or something similar have violent and crime rates that are generally below the state and national average, scoring better than those with some sort of barrier in place. The performance of these communities sans a structure are quiet impressive, especially for their low violent crime. But even these places without much in place might want to see why some do better in keeping their property crime rates below average, better than others.

Those who want a wall clearly need to see why it’s not working in some places, and it is more successful in other spots. In particular, these walls or fences are better at slowing down violent crime rate than thefts and damage to property. Would following the example of a Texas city without a physical impediment do the trick, or is it a matter of building a better wall? Or could it be that the structures themselves cut off trade or other interaction, putting pressure on the members of the communities?

Such questions must be answered before a single mile of new border fencing or walls or steel slats or concrete is put in place, to provide the most effective border security. 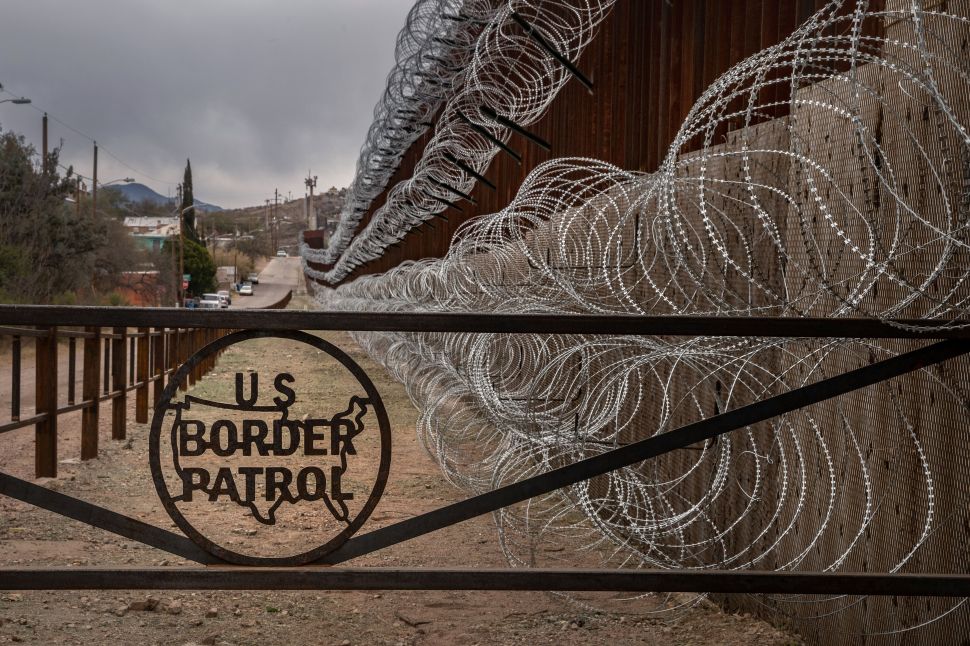