In Hollywood’s ongoing franchise wars, the ecosystem of power is defined by repetitive cash flow—basically, a studio’s ability to generate sequels that support cross-platform revenue streams. A blockbuster becomes a box office winner that spawns a trilogy, licensing rights, merchandising, etc. In that vein, Paramount Pictures has been struggling for some time. The company finished last among the Big Six studios in domestic box office in 2018 and hasn’t cracked the top three since 2011.

Given the waning quality and allure of the Transformers series (OK, we’ll admit Bumblebee was decent), the uncertain future of the Star Trek franchise and the fact that it has another Ninja Turtles reboot en route, one might wonder why Paramount has officially shelved the long-gestating sequel to Brad Pitt’s 2013 zombie feature World War Z, as reported by The Playlist. It is, after all, in desperate need of franchises. But guess what? This was actually the right move for the studio.

The original World War Z was plagued with endless production issues and behind-the-scenes drama. Pitt and director Marc Foster butted heads—which is why the former recruited longtime collaborator David Fincher for the sequel, which is the only missed opportunity here—and production was shut down for massive rewrites and costly reshoots. The final budget reportedly hovered around $250 million, and the film’s surprisingly decent reception wasn’t so overwhelming that audiences were dying (and reanimating) for a sequel. An earnings total of $540 million worldwide is strong, but by no means a guarantee of a property’s success in the future.

Six years later, Paramount is saving itself a bundle of money and bad PR by nixing a sequel no one was clamoring for. As Forbes‘ Scott Mendelson pointed out, “Ironically, the summer where World War Z triumphed was itself beset by unwanted sequels. The season ended with the likes of Kick-Ass 2, Red 2, The Smurfs and Percy Jackson: Sea of Monsters, which were all underwhelming both compared to their respective predecessors…and in terms of actually being profitable.”

We’re not saying World War Z 2 would have been a mess. We’re just saying we’ve seen this formula before.

Moreover, Paramount seems to have shifted its blockbuster focus to the Mission: Impossible franchise, with two more sequels dated for 2021 and 2022. Given the series-high worldwide gross of last year’s Fallout ($791 million) and the strong track record of filmmaker Christopher McQuarrie in this world, that venture is a safer bet.

Still, while we won’t be mourning the loss of World War Z 2, some sort of Fincher-directed zombie epic could be, well, epic. 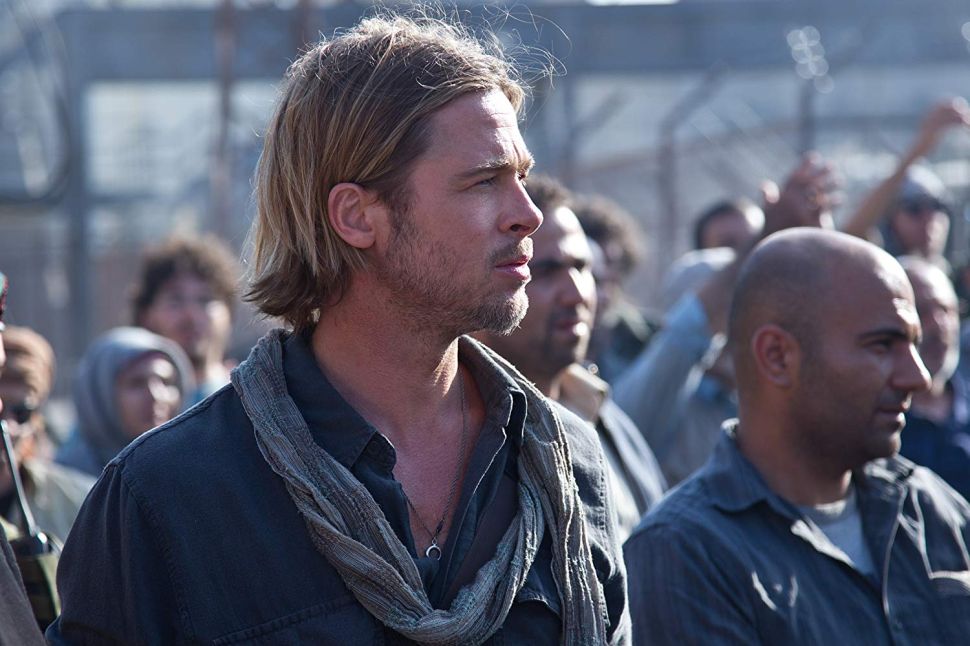