As Marvel’s first female-led standalone superhero adventure, Brie Larson’s Captain Marvel is a significant milestone in the studio’s 11-year history. As the MCU feature arriving directly before the soon-to-be world-consuming Avengers: Endgame, in which the character of Carol Danvers is expected to play a key role, the movie is an important marker in the franchise’s time line. As a prequel story set in the 1990s, when a younger Nick Fury will be introduced, it will reset our understanding of the MCU.

But for all that heft and importance, its directors took inspiration from some unlikely sources.

While speaking to Gizmodo, co-filmmakers Anna Boden and Ryan Fleck reeled off an interesting mix of cinematic touchstones including Terminator 2, The French Connection, The Conversation and, strangely, RoboCop.

RoboCop is one of our big ones,” Boden said. Our immediate reaction: Huh?

RoboCop is a grim, satirical, violent actioneer laced with social commentary. When you boil it all down, Captain Marvel is a Disney movie. But there is an element to police officer Alex Murphy that directly relates to Carol Danvers.

“What is exciting to us about RoboCop was this idea of a character who’s finding himself and finding his past,” Boden said. “And even though it’s a dark movie it’s also extremely emotional in that way.”

Boden continued, “If you remember that scene of him walking into his own home and remembering those moments from his past life, remembering who he was… I mean that’s big. That was one of the first things we talked to Marvel about in terms of this character. The idea that self-discovery and reconnecting and rediscovering your humanity and who you were. It’s a huge part of this film.”

Unlike a traditional origin story, Captain Marvel will present a fully fleshed-out protagonist well in control of her powers and abilities. What she’s lacking, however, is the memory of her previous life. In the comics, Carol was a human who was infused with Kree DNA in an accident; in the movie, she’ll start out believing she’s 100 percent all-natural Kree alien. Much of the film will revolve around her discovery of who she once was.

“In the story that we’re telling, [she’s] a woman in the Air Force before women were allowed to fly in combat,” Boden said. “Always having to fight…is just part of who she is. So even when she’s super powerful and can just blow everybody out of the galaxy she still has that core, that center of having to fight for it.” 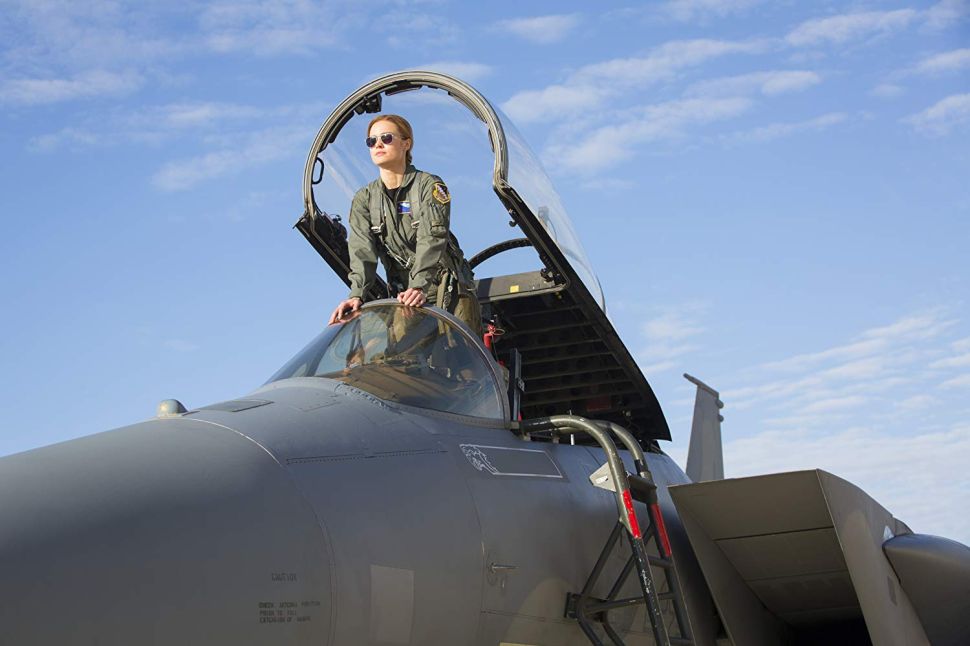