Earlier in February, New York City-based restauranteurs and drinks purveyors were startled by what they perceived to be a sudden change in policy from the area’s Department of Health. Without warning, while conducting otherwise routine inspections, departmental officials began embargoing edible products that contained CBD oil, leaving business owners wondering why exactly their goods were being bagged and marked like evidence in an episode of SVU.

Cannabidiol, a compound in marijuana that doesn’t produce a high but which is purported to produce a soothing effect, is legal in the city, but the newly stringent crackdown was triggered by a December 2018 FDA ruling that deemed CBD unfit for consumption in a culinary context. In other words, CBD-laced products had just been banned in NYC.

“The U.S. Food and Drug Administration has advised that it is unlawful to add cannabidiol (CBD) to food or drink,” a spokesman for the city said in a statement to CNBC. “We are currently informing businesses in New York City that may sell food and drink about this regulation, and have implemented an educational period to help them achieve compliance.” That period of lenience will gradually roll out through the summer and fall, after which point businesses selling CBD-laced edible products will start incurring fines.

For many people in New York who either consume or produce edible CBD-infused items, this “educational period” is more than welcome, because the complex legal and structural regulations on products associated with marijuana are notoriously opaque. “I can consume CBD (by itself) legally,” C.J. Holm, the owner of Fat Cat Kitchen in Manhattan, told the New York Daily News. “I can put it in my mouth, but I can’t sprinkle it on a brownie and eat it. This is a weird fuzzy gray area.”

The educational respite sounds accommodating, but businesses will have to start adjusting quickly. Starting on July 1, restaurants will be required to either throw away their CBD products or ship them back to their supplier, and beginning on October 1, the NYC health department will start to administer infractions.

“I know that people are going to be disappointed with the decision and ruling, and there will be people who are so upset about it they then challenge the FDA and the Department of Health, but that’s for another day,” said Alex Victor, senior counsel at Davidoff Hutcher & Citron LLP, who works with businesses to navigate the state’s hospitality regulations. “It’s black and white now.”

Correction: An earlier version of this story attributed the quote made by a spokesperson for New York City to a representative from the FDA. It has been amended to reflect this change. 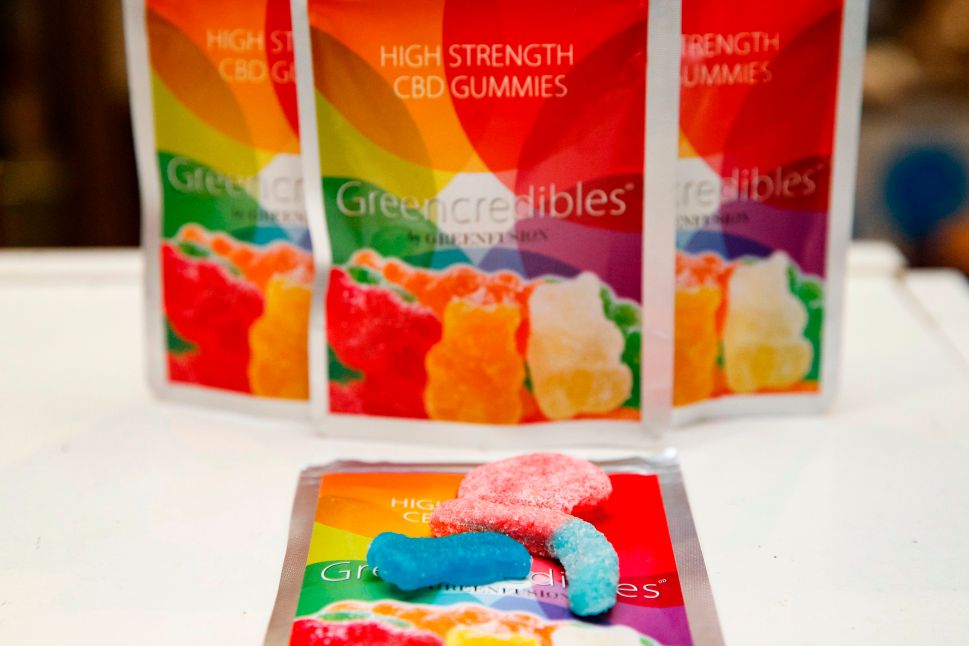