If you’ve been relying on a smidgen of CBD oil in your latte to relax after a long day at work, you might want to look into alternative methods of decompression (at least temporarily).

According to the New York Daily News, as of Tuesday, the New York City Department of Health is prohibiting restaurants and bars from selling any and all perishable products containing cannabidiol (or CBD, for short), a compound found in marijuana purported to have therapeutic effects.

CBD has no discernible psychoactive effects (it won’t get you high) and is legal in New York City, but mixing it into cookie batter or a smoothie is another matter entirely. “Restaurants in New York City are not permitted to add anything to food or drink that is not approved as safe to eat,” a health department spokeswoman told the Daily News. “The Health Department takes seriously its responsibility to protect New Yorkers’ health. Until cannabidiol (CBD) is deemed safe as a food additive, the Department is ordering restaurants not to offer products containing CBD.”

This might seem dire, but the ruling was basically inevitable. When it comes to the ever-fluctuating invocations of cannabis law, state governments aren’t going to take any chances with validating CBD oil as a safe ingredient until the compound is confirmed to be harmless on a federal level. CBD oil was banned from Californian food last July, and authorities in Maine are taking steps to strip businesses of the marijuana-adjacent treats this week.

“I agree that there should definitely be testing and government oversight of these products if they’re being consumed, because CBD is an exploding product that’s sometimes irresponsibly produced,” said Jonah Reider, a New York–based culinary darling whose Columbia University supper club booked up months in advance while he was still an undergraduate.

Reider is also the founder of Alto Essentials, a line of cannabinoid extract–infused condiments (salt, olive oil, honey) packaged for travel-size convenience. “For our cannabis infusions, we’re very careful to use nutrient dense soil with no chemical additives, and the product is tested multiple times during production and packaging,” Reider said.

For CBD-infused product manufacturers, making sure that their goods are legitimized via regulation is of paramount importance. After all, customers will still crave this stuff, even if the compound hasn’t been approved.

“I think this type of policy change is super unfortunate, because it’s preventing people who are interested in using cannabinoids from doing so,” Reider said of the ban. “But long term it’s gonna be fine. The best products that are really delivering value to consumers will rise to the top.”

At the time of this writing, five restaurants, including Gramercy Park’s popular Fat Cat Kitchen, had been told to stop selling products containing CBD, but none of them had been asked to throw out or destroy the CBD, the Daily News reports. Fat Cat opened in 2017, and Eater reports that after it started offering CBD edibles last year—including cookies, brownies and marshmallow treats—they became the restaurant and bakery’s best-selling products. 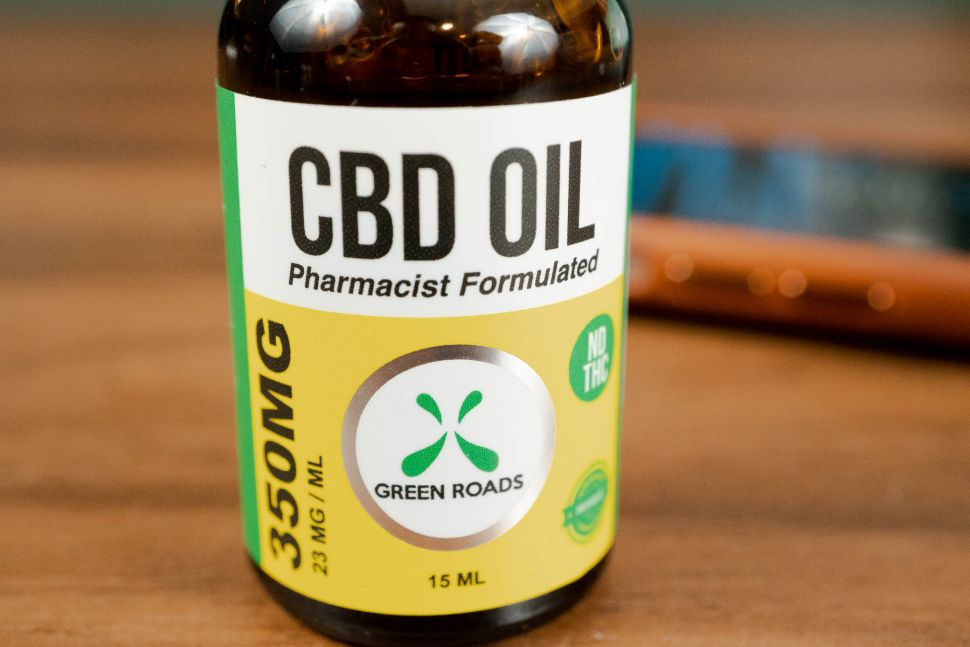