There’s a common thread that runs through a lot of Netflix original programming that indicates a deep sense of seriousness. In Chef’s Table, which will return to the platform for its sixth season on Friday, February 22, this slightly heavyweight sensibility is frequently on full display.

As with some of the streaming platform’s more ponderous documentaries or dark, mysterious original scripted shows, Chef’s Table is magnificently lit and inundated with just as many stunning landscape shots as it is saturated with mouthwatering dead-on footage of incredible meals. Rather than that of one of its doc brethren, the trailer most closely evokes the Netflix series Ozark, about a financial planner (Jason Bateman) who’s forced to pay off a Mexican drug lord after a money-laundering scheme goes incredibly wrong. As with Ozark, Chef’s Table takes an intimate look at people who were very recently pressed against the razor’s edge of human experience, and are figuring out how to deal.

James Beard Award–winning chef Sean Brock, who specializes in Southern food and founded a beloved restaurant in Charleston, S.C., called Husk, expresses in the new trailer just how much the stress of being a titan in this particular industry got to him. “I was representing the cuisine in a culture—that’s an enormous amount of pressure,” Brock, who got sober in 2017, says. “It nearly killed me. It literally almost killed me.”

In an interview with The New York Times to coincide with his putting down the bottle, Brock explained his reasoning. “The simple fact is that people around me are dying. People that have worked for me and people that were my friends—they’re not here anymore,” he said. “If I have the ability to help even one person become happier and healthier, then I’m willing to take that sacrifice.”

Indeed, the June 2018 death of celebrated chef and television host Anthony Bourdain shook the foundations of the global food community, and Chef’s Table’s spirit seems to have a lot in common with the gravitas of Bourdain’s No Reservations. Both shows take unsparing looks at the dense web of sociological and personal factors that can complicate and elevate good food, and they do it with a style that makes you want to consume life in all its messy, beautiful glory. 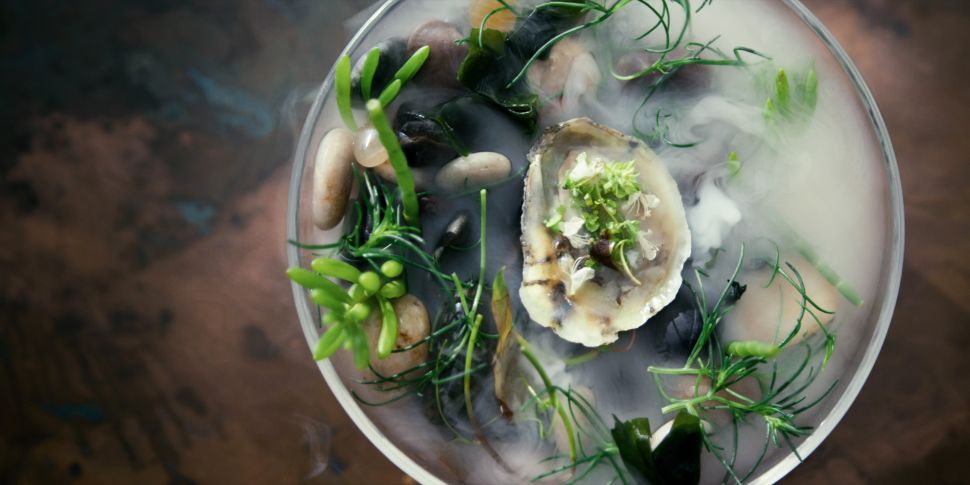