CNN anchor Chris Cuomo is signing off from his Southampton estate. After nearly 15 years, the Cuomo Prime Time journalist is listing his longtime Hamptons retreat for sale.

Cuomo and his magazine editor wife, Cristina, purchased the newsworthy five-bedroom, four-bathroom abode for $1.3 million back in 2005, and have maintained a home and presence out east ever since. But alas, it appears the time has come to move on, and as such they’ve put the property and its 0.61 of an acre on the market for $2.9 million, as first spotted by the New York Post.

The 3,000-square-foot getaway is peak Hamptons, right down to the cozy, covered front porch and shingled exterior, with wide plank floors and wainscotting. “They did a complete renovation from top to bottom,” Sotheby’s International Realty broker Bruce Grant, who is sharing the listing with Harald Grant, told Observer. “It’s a summery, welcoming home. It has such light and bright interiors.”

“The location is central to everything. It’s a quick bike ride to the village, and easy to get to the beaches and ocean,” Grant added. The Cuomos previously showed off the bright, airy home with a spread in Elle Decor nearly 10 years ago, in 2008. It was revealed therein that the award winning-journalist’s favorite room is the eat-in kitchen, with its marble countertops, small breakfast island and stainless steel appliances, which all open to a breakfast nook.

There’s a fireplace in the living room and a separate dining area with French doors that lead outside. The master suite is on the upper level, and includes a marble bathroom and double vanity.

There’s a heated gunite pool in the backyard, as well as a blue stone patio, outdoor shower and a vegetable garden, plus plenty of hedges for privacy.

The Cuomos also own a residence on the Upper East Side, and while it’s not yet clear if they’ve scooped up another Hamptons home just yet, we imagine they’ll be settling into a getaway in the area soon. “I know they love the Hamptons, but I don’t know if they’re planning on purchasing another home,” Grant explained. Still, Cristina previously told a local news outlet she’s “been coming to the Hamptons since I was born. My hamlet is Southampton where I learned to ride a bike and swim in the tumultuous Atlantic Ocean—it is part of the fabric of my being.” She noted that the family comes out every weekend of the year. Perhaps they’re just ready for a change out east. 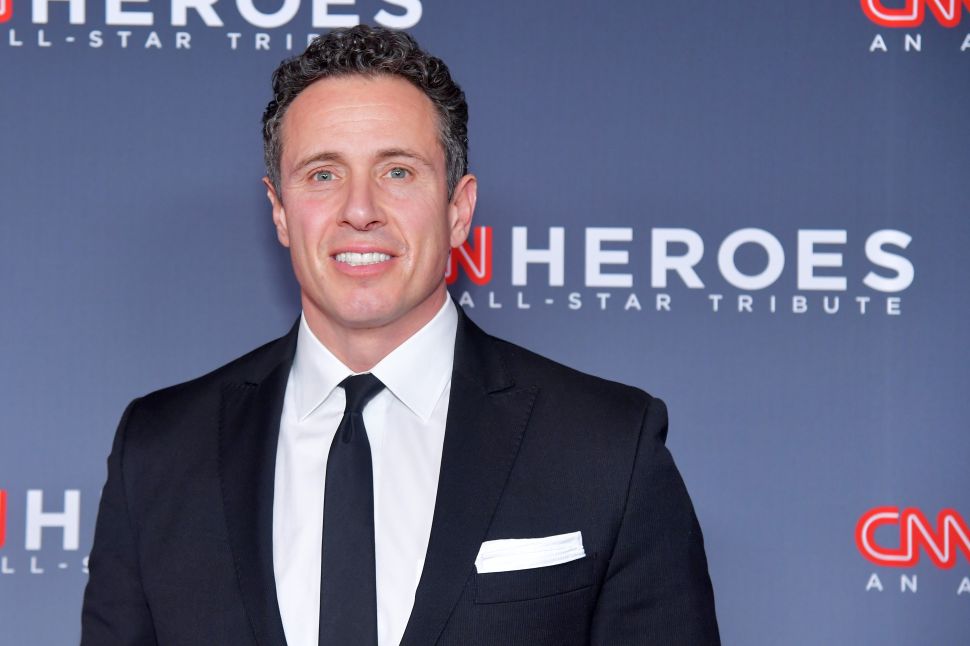