“The conservative movement in this country, unfortunately from my point of view, is now the leader on this issue of reform,” said Jones. “Republican governors are being tough on the dollar, tough on crime and shrinking prison populations… They’re stealing my issue!”

Pointing to Southern states like Mississippi and Texas as examples of local governments which have reduced prison populations while still cracking down on crime, Van Jones praised President Donald Trump for attacking “poverty, addiction and a broken criminal justice system.” He also teased the possibility of more bipartisan solutions surrounding infrastructure reform.

“I’ve never seen a bird fly with only one wing,” said Jones. “We need each other.”

While Jones found agreement with the right-leaning audience on the Trump administration’s approach to criminal justice reform, he received boos for praising the work ethic of undocumented immigrants. 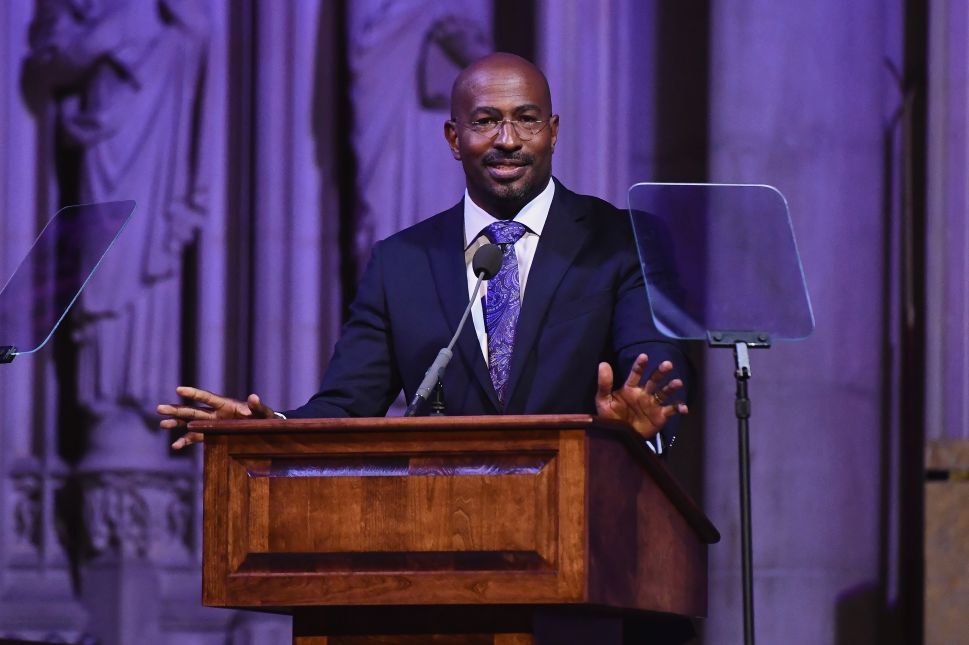