Walt Disney may be the Magic Kingdom where dreams come true, but it’s also an insatiable global conglomerate raised in the jungles of capitalism with predatory instincts to keep making money. To that end, you’d be hard-pressed to find any studio better equipped to effectively peddle formula and weaponize nostalgia to turn a tidy profit. Don’t confuse our bluntness with cynicism—you can’t help but commend Disney for figuring out the optimal way to work the Hollywood system and claw its way to the throne of entertainment (watch your back, Netflix).

Its impressive surge has put it atop the domestic box office three years running and set the studio up for a bright future both theatrically and in the increasingly competitive streaming industry. As we prepare for the launch of its upcoming streaming platform, Disney+, now is the perfect time to assess the conglomerate’s major brands and speculate its long-term moves. 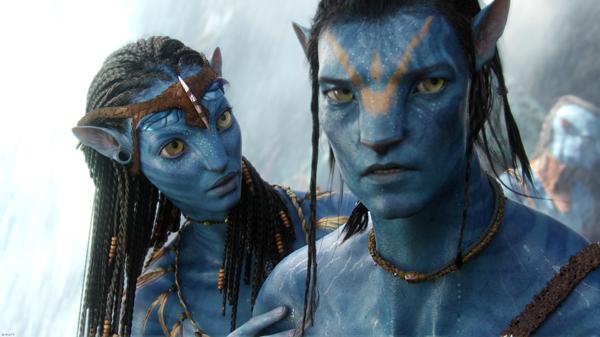 We’ve reviewed all the major properties Disney will assume control of once Fox is officially under their umbrella, but the highlights bear repeating. James Cameron’s Avatar franchise and its $1 billion worth of sequels is the crown jewel, a potential box office juggernaut if interest from the 2009 original (which pulled in $2.7 billion worldwide) hasn’t waned in the intervening 10 years. Other splashy incoming titles include Planet of the Apes, Alien, Predator, Die Hard, Home Alone, Kingsman, Night at the Museum, Ice Age, Diary of a Wimpy Kid and Rio.

Fox’s more adult-skewing franchises and prestige pictures via Fox Searchlight will add new dimensions to Disney’s output and greatly expand its sphere of influence theatrically. However, it’s unknown just how many features Disney is planning on releasing per year. Their intended output is something to keep an eye on.

The real motivation behind Disney’s acquisition of Fox is to better compete with Netflix. The deal gives it the largest library of content of any studio, a much-needed wellspring of resources as Disney launches Disney+ and takes a controlling stake in Hulu. And, as noted in Variety recently, the Mouse House’s strategy for how “Disney’s and Fox’s existing production units in film and TV—or whether they will remain separate imprints—is still being sorted out.” In other words, Mickey Mouse and Bob Iger have a multitude of exponentially profitable directions to choose from and a newfound versatility to pull it off.

Then again, there’s always the danger that Disney may grow too big. 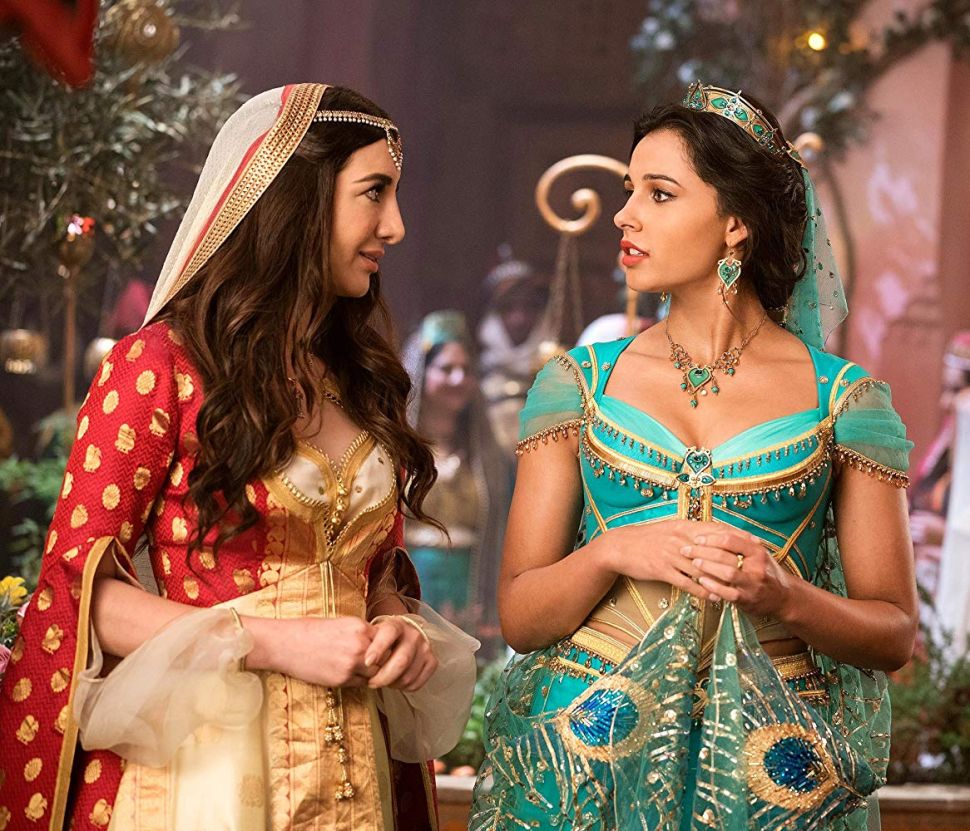 If 2017’s Beauty and the Beast could mint more than $500 million in North America, imagine how loud of a box office roar this summer’s The Lion King could make. Say what you will about the artistic integrity of recasting classic Disney cartoons as live-action tentpoles, but they sure do seem to draw the crowds. Best of all, it keeps the gravy train running in house; with these existing gems at its fingertips, the Magic Kingdom doesn’t need to spend as much cash searching for fresh content.

Hence why so many of these reimaginings are in the pipeline: Dumbo, Aladdin, The Lion King, Mulan and Maleficent 2 are all about as safe of a box office bet as any studio can make these days. Don’t expect this trend to slow down anytime soon.

Put down your pitchforks for a moment and stop screaming about The Last Jedi; Disney’s goal when purchasing Lucasfilm for $4 billion in 2012 was to make money, and it made quite a bit of it thanks to Star Wars. Even though Lucasfilm head Kathleen Kennedy has reportedly put anthology spin-offs on hold following the disappointment of Solo (R.I.P., Kenobi: A Star Wars Story), a handful of possibly lucrative projects are still in the works.

J.J. Abrams’ Star Wars: Episode IX arrives in December and is sure to be one of the biggest worldwide hits of the year; the potential for further saga films can’t be ignored. Rian Johnson is overseeing the development of a separate Star Wars trilogy unconnected to the episodic adventures. In addition, Game of Thrones showrunners David Benioff and D.B. Weiss are writing and producing a new “series” of films set in a galaxy far, far away (please be Knights of the Old Republic). And Disney+ will house two Star Wars shows—The Mandalorian and a Rogue One prequel centered around Diego Luna’s rebel spy Cassian Andor.

But does the brand run the risk of stretching itself too thin with all of this Star Wars content? Following the divisive reaction to The Last Jedi, the franchise could use something of a mini-comeback, but you can’t really have a comeback if you’re flooding the market with countless titles.

But Star Wars isn’t the only popular brand under Lucasfilm. The studio is also responsible for Indiana Jones (a fifth film is slated for 2021), Willow, The Land Before Time, and Labyrinth (a spin-off on which is in the works). 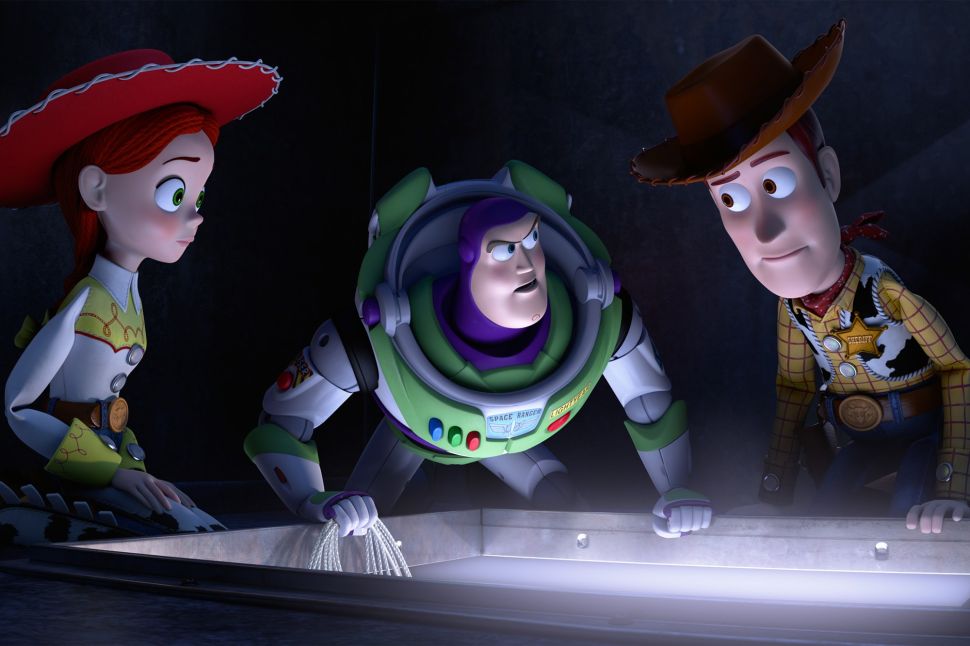 
Disney purchased Pixar for $7.4 billion in 2006 and, suffice to say, it was a worthwhile investment. In today’s franchise-focused Hollywood environment, repetitive cash flow (sequels, merchandising, etc.) is the dominant strategy, and Pixar provides it in spades. The studio currently boasts five different franchises and a number of successful one-offs. Toy Story is one of the highest-grossing media franchises in history, with upwards of an estimated $20 billion in total revenue across retail sales, DVD and Blue-Ray, box office and TV gross. Its fourth installment is set to hit theaters this summer.

Pixar is also planning new original animated films such as Newt and Onward, which may become franchises in their own right, while a Monsters, Inc. TV series is in development at Disney+. As long as children still enjoy cartoons and adults get weepy reflecting on the pangs of growing up, Pixar will be in business.


April’s Avengers: Endgame will bring the current iteration of the MCU, which Disney acquired in 2009 for $4 billion, to a close in an explosive fashion. While we’d be wise to recalibrate our expectations—not every Marvel film is going to be a universally praised $1 billion blockbuster—the future of the MCU still looks promising.

Marvel head Kevin Feige has teased a handful of intriguing big-screen projects such as Black Widow, The Eternals, sequels to Black Panther and Doctor Strange, and more. Whispers suggest the MCU may rely more on its cosmic tales moving forward so that it can continue expanding and experimenting. It’ll hit some bumps and stumble along the way, but Marvel has built an unparalleled level of audience goodwill over the past decade.

Fans are particularly excited for the MCU to fold in the X-Men and Fantastic Four once the Fox sale is completed. Both properties lend themselves to potentially blockbuster franchises that could lead the MCU or high-profile Disney+ shows. Speaking of which, Disney+ will be buoyed by big-budget limited series featuring familiar Marvel faces such as Scarlett Witch (Elizabeth Olsen) and Vision (Paul Bettany), Loki (Tom Hiddleston), and The Winter Soldier (Sebastian Stan) and Falcon (Anthony Mackie).

The bottom line: While Disney+ won’t be able to match Netflix’s sheer volume initially, Marvel allows it to boast more attractive name-brand franchise power, which would certainly give it an advantage long term. 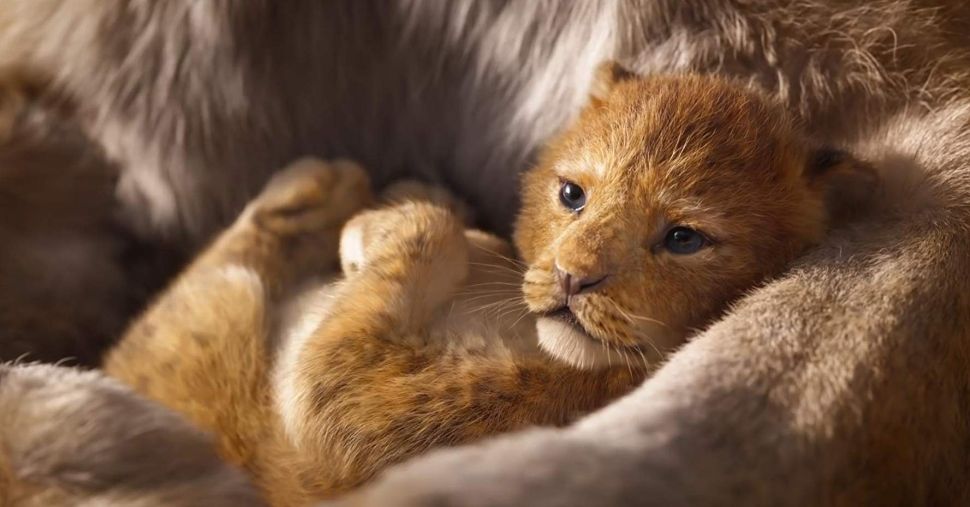