An arbitrator has ruled that “Fox executives lied, cheated and committed fraud” at the expense of Bones stars David Boreanaz and Emily Deschanel, as well as executive producer Barry Josephson, according to The Hollywood Reporter. The show enjoyed an extremely successful run, airing from 2005 to 2017, but in a nutshell it sounds as if the company squirreled away profits that should have gone to the cast and crew. Among the executives who “appear to have given false testimony in an attempt to conceal their wrongful acts,” is Fox TV CEO Dana Walden, who has plans to join Disney once the sale is completed. Other executives include 21st Century Fox president Peter Rice and Fox TV chairman Gary Newman.

The original lawsuit was filed by Josephson, Boreanaz, Deschanel and Kathy Reichs, whose novels inspired the series, back in 2015. The group claimed they had been defrauded by Fox in regards to legal profit participation. Bones is said to have earned almost $500 million in its first seven seasons alone, with 21st Century Fox CEO James Murdoch reportedly boasting to Josephson about its profits. However, officially, it was written down as a loss, leading to no profit sharing with the creative team and cast. Arbitrator Peter Lichtman ultimately agreed with the plaintiffs, awarding them the second-largest amount in television industry history behind the $319 million Disney was ordered to pay over profit-sharing for Who Wants to Be a Millionaire, per the outlet.

So what exactly is the issue here? Well, studios that share some sort of vertical integration with streaming services—in this case, Fox owns 30 percent of Hulu—can undersell its content in terms of licensing fees to give the appearance that there are no profits to be shared. It’s a growing concern given that Disney, WarnerMedia and Comcast will all have their own streaming platforms by 2020.

Lichtman found Walden’s testimony to be “either shocking if true, or disingenuous if false,” per THR, and noted the extensive lengths Fox went to in order to cover up their misdeeds.

Walden currently serves as chairwoman and chief executive officer of Fox Television Group, and is set to become chairman of Disney TV Studios and ABC Entertainment. It is unknown how this new development might affect the still-nebulous new hierarchy. Peter Rice is chairman and CEO of Fox Networks Group and has been tapped for a senior executive position at Disney.

UPDATE 2:11pm ET: Disney CEO Bob Iger has released the following statement in response to today’s news: “Peter Rice and Dana Walden are highly respected leaders in this industry, and we have complete confidence in their character and integrity. Disney had no involvement in the arbitration, and we understand the decision is being challenged and will leave it to the courts to decide the matter.”

Fox has hired litigator Daniel Petrocelli, who successfully defended the AT&T-Time Warner merger, to challenge the decision. “The ruling by this private arbitrator is categorically wrong on the merits and exceeded his arbitration powers,” reads a statement from 21st Century Fox. “Fox will not allow this flagrant injustice, riddled with errors and gratuitous character attacks, to stand and will vigorously challenge the ruling in a court of law.”

However, such a massive amount in punitive damages—and the precedent it sets—may have a lasting impact on Hollywood’s accounting methods moving forward. It could also very well throw a wrench into Disney’s corporate plans post-merger. 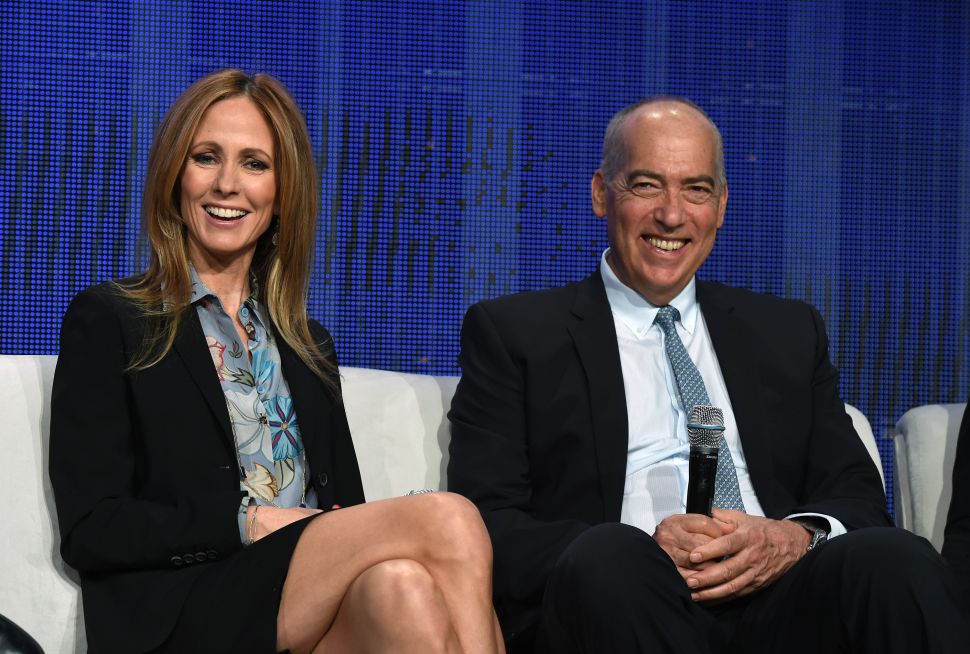