First, the good news: Thanks to the Walt Disney Company’s acquisition of Fox, which should officially be approved by March, the basic cable network FX will see an infusion of resources from the Mouse House that better enables it to compete with the HBOs of the world. The bad news? On the eve of this mega-merger—in which FX needs to put its best foot forward for its new corporate overlords—the channel is facing a potentially rough 2019.

This year will see no new episodes from Emmy-winning and audience-drawing series such as Atlanta, American Crime Story and Fargo, three of the network’s three biggest hits. That’s not a death knell for FX—Alex Garland’s Devs is one of the most anticipated new series of 2019, and the Sam Rockwell-Michelle Williams limited series Fosse/Verdon could be a winner—but it certainly isn’t ideal either.

“The nature of this business is that it’s a very perishable thing and there’s constant pressure to cycle through new stuff. And it’s always difficult,” FX CEO John Landgraf told The Hollywood Reporter. “[Being creator-friendly] is a double-edged sword: It’s both something that limits our ability to impose schedules on people and it’s a critical component of why so many of the shows and seasons are so good.”

In the era of Peak TV, FX is a premiere destination for prestige content, and a relatively light 2019 isn’t going to change that. But as the arms race for content and the scale-up of media continues, questions loom as to how FX will weather the storm moving forward. (Luckily, Landgraf has some thoughts.)

In addition to Devs and Fosse/Verdon, FX will also debut a TV adaptation of Taika Waititi and Jemaine Clement’s delightful 2014 vampire mockumentary What We Do in the Shadows in March. Next year will likely see the return of Atlanta, American Crime Story and Fargo (its fourth installment will star Chris Rock) as well as the arrival of highly anticipated new series such as the comic book drama Y: The Last Man and the Cate Blanchett–led Mrs. America, about the 1970s movement to ratify the Equal Rights Amendment. At the same time, HBO is beefing up its original production under AT&T, Netflix continues to flood the market with new star-studded projects, Amazon has several blockbuster home-run swings on the horizon and new streaming threats seem to pop up every day.

In response, Disney plans to incorporate FX into its Hulu expansion efforts, while Landgraf revealed to THR that he hopes to “double the number of scripted original series (from 14 in 2018 to possibly 28) in three to five years.” He’s also previously spoken about placing a greater emphasis on unscripted content.

“I don’t know what will happen this year, but how much would it really matter if we had a year when we fell back a little bit in the [Emmy] pack?” Landgraf said. “What I’d be worried about is if I thought that ultimately we were not constituted to be competitive in the long run.”

On that front, it’s hard to deny that FX—one of the most consistently successful critical darlings of TV—is well positioned for the future. 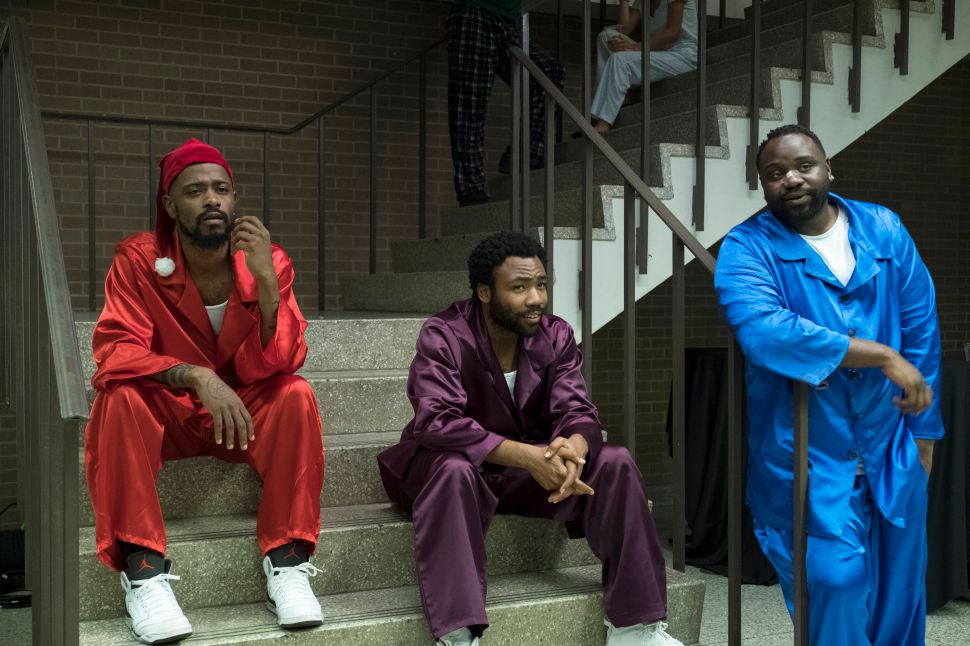