America has a crisis of historic proportions, or more exactly, what its citizens know about its history and government. As the Woodrow Wilson Foundation revealed, all but one state had a majority of those surveyed flunk a basic test on both subjects. Would more money spent per student alleviate the problem?

Only One State Makes the Grade on History and Government

On President’s Day, America got a rude shock awakening that would have had Abraham Lincoln and George Washington turning over in their graves. Results of a test by the Woodrow Wilson Foundation (WWF) revealed that only one state, Vermont, had a majority of its citizens pass a basic history and government test. And the sad thing is that 47 percent of the Green Mountain State residents, who did the best, still blew it. Only four percent got an “A,” for the state with the best scores.

Could it be poor teachers, or schools not offering the subjects? Not according to WWF President Arthur Levine: “American history education is not working, as students are asked to memorize dates, events and leaders, which the poll results shows are not retained in adulthood. Based on our research, this is not an issue of whether high school history teachers are adequately prepared or whether kids study American history in school. The answer to both questions is yes.”

So what could improve the situation? “This is an issue of how we teach American history,” Levine added. “Now it is too often made boring and robbed of its capacity to make sense of a chaotic present and inchoate future. Instead, knowledge of American history must serve as an anchor in a time when change assails us, a laboratory for studying the changes that are occurring and a vehicle for establishing a common bond when social divisions are deep. This requires a fundamental change in how American history is taught and learned to make it relevant to our students’ lives, captivating and inclusive to all Americans.”

Specifically, the WWF recommends more graphic novels, digital resources, videos and improved instruction methods and kits for kids and teachers, to help them learn. But these resources are not likely to be cheap. Would increasing the education budget for these states make a difference?

Could Education Spending Save Our Student Scores on History and Government?

To determine this, I looked at the state scores for those history and government tests, as well as what states spend on each student. The site Governing.com provides details on the latter, with data from the Census Bureau. And the results are quite dramatic.

First of all, I looked at which states spend an above-average amount per pupil. Believe it or not, New York tops the list at $22,366, while New Jersey spends the fourth most at $18,402. Almost 20 states spend more than the average, which is $11,762 per student.

As you can see from this table, 18 of the 19 states that spent more on educating students than the average also had above-average test scores. By the same token, of the 30 states that spent less than the average on education, more than half also scored below average on the history and government test. For those who keep score, the level of education spending is significantly more likely to lead to better exam grades on this WWF history and government test.

As the Woodrow Wilson Foundation recommends using videos and graphic novels and digital entertainment to make history and government more exciting, it also looks like making a financial investment in student instruction seems to be the best method of boosting these test scores. 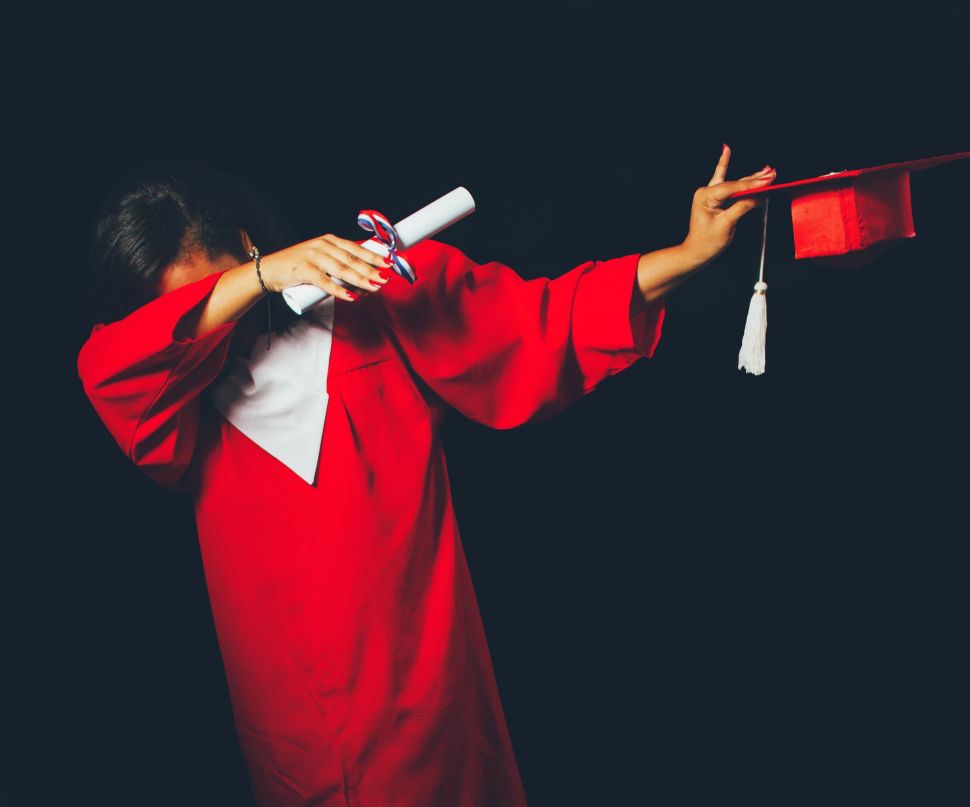