Modeling her initiative off Head Start (the federal program launched in 1965 providing early childhood education and parental support to low-income families), Warren wrote in a Medium post that the United States was “missing out on the opportunity to provide all our kids with high-quality early education—education that pays off in all sorts of ways for the rest of their lives.”

But there is a giant question mark over whether Head Start is an effective early childhood program. According to a study of the initiative by the Department of Health and Human Services in 2010, “the benefits of access to Head Start at age four are largely absent by 1st grade for the program population as a whole.” While other studies indicate Head Start may offer long-term psychological benefits, there is not enough definitive data about the program to use as a basis for redefining a family’s relationship to the state.

Under my new plan, we'll:
☑️Partner with local providers  to create a network of child care options
☑️Put communities in charge & hold providers to high standards
☑️Pay child care & preschool workers like comparable public school teachers
☑️Pay for it with my #UltraMillionaireTax

“As a policy issue, it shifts the burden away from the family to the government,” Sam Abrams, a politics professor at Sarah Lawrence College, told Observer of Warren’s plan. “As a father myself, I absolutely love the idea in theory. In terms of the actual proposal itself, it scares me.”

Warren’s plan “requires the federal government to work with local partners to fit the specific needs of the community and ensures that child care providers offer early learning services.” But such facilitation could “create a behemoth government infrastructure,” according to Abrams. Warren also aims to fund the Universal Child Care and Early Learning Plan with her “ultra-millionaire tax”—a reform on the U.S. tax system which has not even been introduced to Congress yet.

While Head Start is not the best standard for helping overworked families, a European model with more generous childcare leave policies could apply.

“In countries like Sweden, you will be given time off and will reenter the labor force after spending time doing childhood education with your own children,” explained the professor. “In this country, we’re a lot less forgiving.”

Switzerland guarantees mothers 14 weeks in paid maternity leave. By contrast, the United States is the only country in the developed world that does not require employers to offer paid leave to new mothers.

“The big difference is that a lot of these countries, especially the Nordic ones, are not about growing a bigger government,” continued Abrams. “It’s about recognizing families and making it the government’s job to create policies favorable to them.” 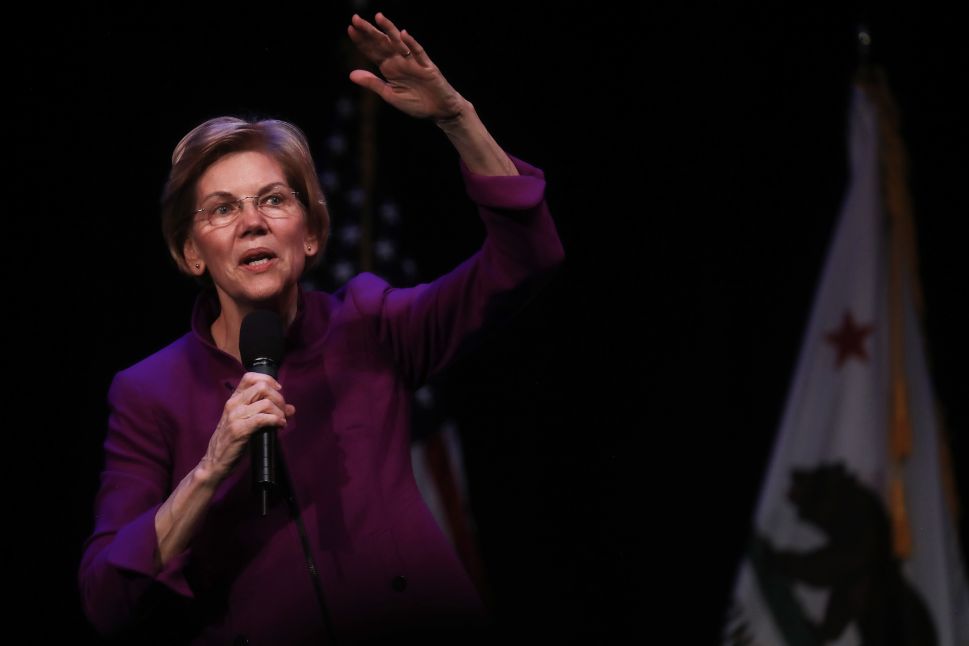