It’s no secret that Elon Musk’s ultimate goal is moving humans to Mars. But before he has enough money and time to make that happen, what he seems to be aiming for, so far, is gradually moving his business to China.

This week, more than 1,000 Tesla employees in California received layoff notices from their CEO, as part of a seven percent company-wide headcount reduction Musk announced two weeks ago. The notices would affect 802 employees in Tesla’s Fremont factory (the main assembly location), 137 at a plant in nearby Lathrop and 78 at Tesla’s headquarters in Palo Alto, Bloomberg reported on Friday.

Starkly different was what happened in the meantime at Tesla’s new plant in China. On Friday, the automaker’s $500 million “gigafactory” in Shanghai started taking orders for the upcoming version of its long-range Model 3 cars. The new version will retail at 433,000 yuan ($64,300), about 13 percent cheaper than the previous Model 3.

Tesla has said it plans to start delivering U.S.-made Model 3 cars to Chinese customers in March and start local production in the second half of this year at a rate of 3,000 vehicles per week.

That goal will probably be just as challenging as what Musk planned for Tesla’s California factory last year, which took him more than just a few sleepless nights to finally reach. But the good news is that the painful production ramp-up will be at a lower cost this time around.

Tesla is currently hiring new staff for the China plant. According to hiring ads posted on local job sites, Tesla is offering a typical engineering position that requires five to seven years of experience a monthly salary between 20,000 to 30,000 yuan, or $3,000 to $4,450.

By comparison, a similar Tesla position in California earns $95,000 a year, or $8,000 a month, according to Glassdoor.

China is Tesla’s most important overseas market. But Washington’s ongoing trade spat with China has made it unnecessarily expensive to sell U.S.-made cars to Chinese consumers (and vice versa.) Taking a page from Harley Davidson, Elon Musk went with a “build-locally-sell-locally” strategy to avoid whatever tariffs Washington and Beijing throw at each other.

Last year, Tesla won a $140 million bid to acquire the 860,000-square-meter plant site near the outskirt of Shanghai for the “gigafactory.” Earlier this month, Musk appeared there in-person for the factory’s groundbreaking. He also met with Chinese Premier Li Keqiang during the trip to discuss Tesla’s prospects in China.

Tesla said the planned production in China was unrelated to the layoff announced two weeks ago and that it didn’t open the Shanghai factory to “replace jobs or production currently happening in the U.S.”

Correction: The article is updated with Tesla’s comment about the Shanghai factory. 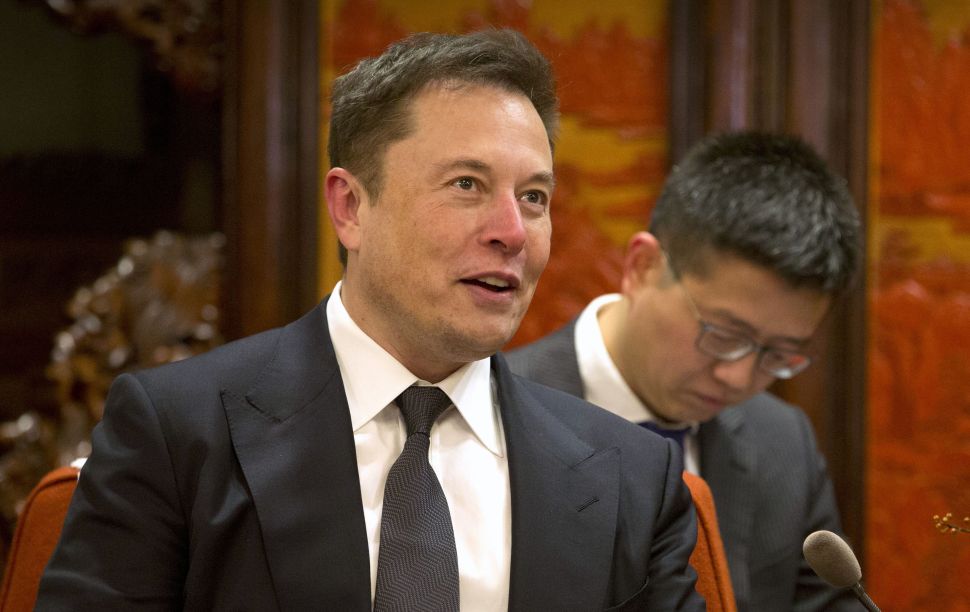