Twitter CEO Jack Dorsey recently said that, of over 260 million users on his platform, he would rate Elon Musk as “the most exciting and influential” person.

“Exciting and influential” indeed, as attested by Musk’s huge following—25 million followers—and his intense usage of the platform to dish thoughts about work and life. As a matter of fact, he’s so committed to Twitter that not even an SEC probe and a multi-million-dollar fine can stop him from using it.

As of Wednesday, the Tesla CEO has renamed himself “Elon Tusk” on Twitter land, and he’s dropping work-related tweets teasing sensitive information about Tesla (again)—a behavior proven to have a detrimental effect on the electric carmaker’s shareholders in the past.

“Some Tesla news,” Musk announced out of the blue early Wednesday morning. “Thursday 2pm,” “California,” he elaborated in two follow-ups.

The set of tweets were dropped less than 48 hours after the SEC called for a federal judge to hold Musk in contempt of court for tweeting out some other Tesla information last week, which outright violated a settlement he’d reached with the regulator in October 2018.

The SEC alleged that the delivery target disclosed in Musk’s tweets was not approved by Tesla’s board and could be misleading to investors in ways similar to his “take-Tesla-private” tweet last summer. (Tesla share price rose and fell over 30 percent in a week due to Musk’s tweets.)

Meant to say annualized production rate at end of 2019 probably around 500k, ie 10k cars/week. Deliveries for year still estimated to be about 400k.

At the end of the “take-Tesla-private” tweet saga last year, Musk and Tesla reached an agreement with the SEC to pay a total of $40 million in fines and to appoint a new board chairman to replace Musk in an effort to prevent similar incidents from happening again.

In November, Tesla tapped Robyn Denholm from Australian telecommunication giant Telstra to chair Tesla’s board. Before the appointment, Denholm had already been a Tesla board member since 2014. “She has made significant contributions as a Tesla board member over the past four years in helping us become a profitable company,” Musk praised her in a statement at the time.

But apparently Tesla’s new decision-making team has so far failed epically at keeping its free-spirited CEO in check. Musk’s serial impulse tweeting since last week has prompted some Wall Street observers to seriously worry about Tesla’s market price. Some have even called for his removal as the company’s CEO.

On Tuesday, Wedbush Securities analyst Dan Ives characterized Musk’s tweets about Tesla’s 2019 delivery target as a “tornado of uncertainty” for Tesla stock in a note to investors, citing previous share price swings caused by his tweets.

In response to the SEC’s accusations, Musk pointed to a transcript of Tesla’s quarterly earnings call on January 30, in which he clearly mentioned the 2019 production target to investors. 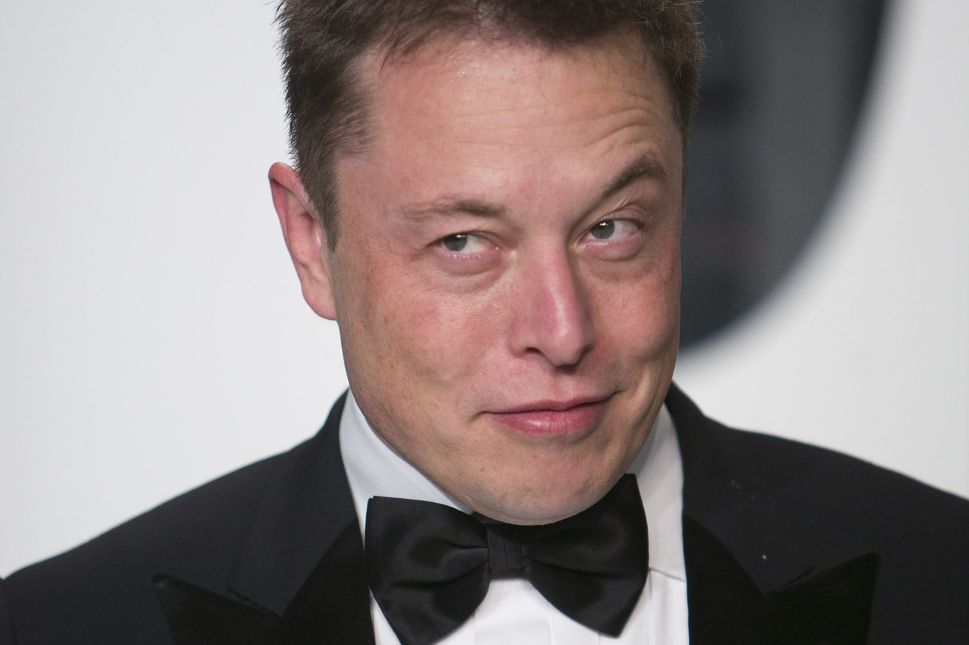