An ongoing investigation into the most unthinkable financial crime of the 21st century is about to cost Goldman Sachs’ highest paid bankers tens of millions of dollars in their personal paychecks.

In a regulatory filing last Friday, Goldman Sachs said its board had approved a “forfeiture provision” that could reduce the size of equity-based awards to its “senior executives” granted in 2018, depending on the outcome of the 1MDB case, an elaborate cross-border financial fraud involving $4.5 billion in illegal transfers from Malaysia’s government fund, 1MDB, to personal accounts.

In 2018, Solomon received a total compensation of $23 million, a $2 million raise from his previous year’s position as the bank’s president and co-chief operating officer. Solomon’s pay comprised of a base salary of $1.9 million and a “variable compensation” of $21.1 million, $15.4 million of which was paid in the form of performance-based stock subject to the “forfeiture provision” disclosed on Friday.

Blankfein, who retired in July of last year after 12 years at the bank’s helm, received $20.05 million in compensation last year, consisting of a base salary of $2 million and $18.5 million in similarly structured bonuses.

The fabled investment bank currently faces both criminal and civil charges for its role in the 1MDB case. Goldman Sachs acted as the Malaysian fund’s underwriter during its two rounds of bond issuance in 2012 and 2013, which raised a total of $6.5 billion from global markets.

Despite the $600 million in fees Goldman Sachs pocketed from the fundraising, the bank has denied any wrongdoing since the Justice Department launched a probe into the case and solely blamed Tim Leissner, its former head of investment banking business in Asia, for the unvetted transactions.

“It’s very clear that the people of Malaysia were defrauded by many individuals, including the highest members of the prior government,” Solomon said during the bank’s earnings call last month. “Tim Leissner was a partner at our firm, by his own admission, was one of those people. For Leissner’s role in that fraud, we apologize to the Malaysian people.”

In 2018, Goldman Sachs reported $36.6 billion in revenue and $12.5 billion in net profits, which were both 12 percent higher than the previous year and the best performance since 2010. 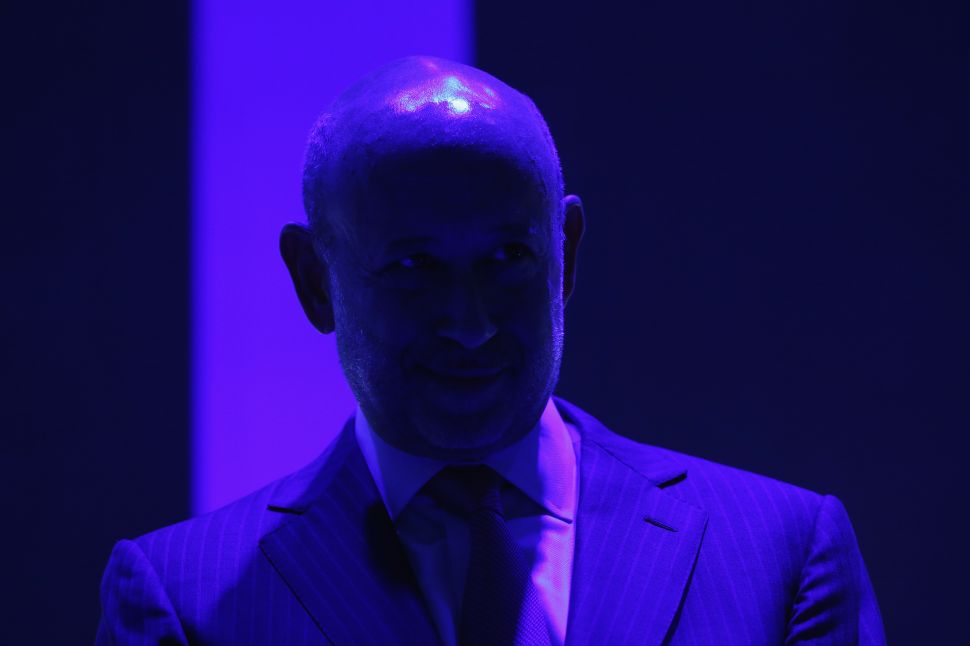