2018 was a tough year for Google CEO Sundar Pichai. Not only did his expensive secret China project end in vain thanks to strong backlash from both the public and internal staff, and, it turns out, many of Google employees still hate him for it.

For example, when asked whether Pichai’s vision of the company’s future inspires them, 78 percent of Google employees responded yes. Although the rate was decent, it was down 10 percent from the same survey a year ago.

Support rate for Pichai’s management in other areas also suffered a decline: 13 percent fewer employees (75 percent) thought Pichai’s decisions and strategies helped Google do excellent work; 12 percent fewer acknowledged his commitment to diversity and inclusion; only 66 percent said Google has the right priorities (down 13 percent); and perhaps the most surprising, only 59 percent felt their pay level was “fair and equitable.”

Google employees’ diminishing faith in Pichai reflected their escalating discontent over the CEO’s handling of a number of key projects in the past year, including a controversial artificial intelligence contract with the Pentagon, high exit pays to several executives who were accused of sexual harassment, and the famous “Dragonfly” project, or a special search engine for mainland China that would comply with Beijing’s strict censorship rules.

Pichai originally wanted to keep the “Dragonfly” project under wraps and launch the censored search engine in China between January and April 2019 without any warning. But an unfortunate leak in August last year slowed down the progress and subsequently caused a wave of protest among Google’s 90,000 employees, most of whom first learned about its existence from the media.

Pichai eventually had to kill the project for now. At a congressional hearing last December, when asked whether Google had a plan to launch a search a product in China, Pichai gave lawmakers a firm “no.” 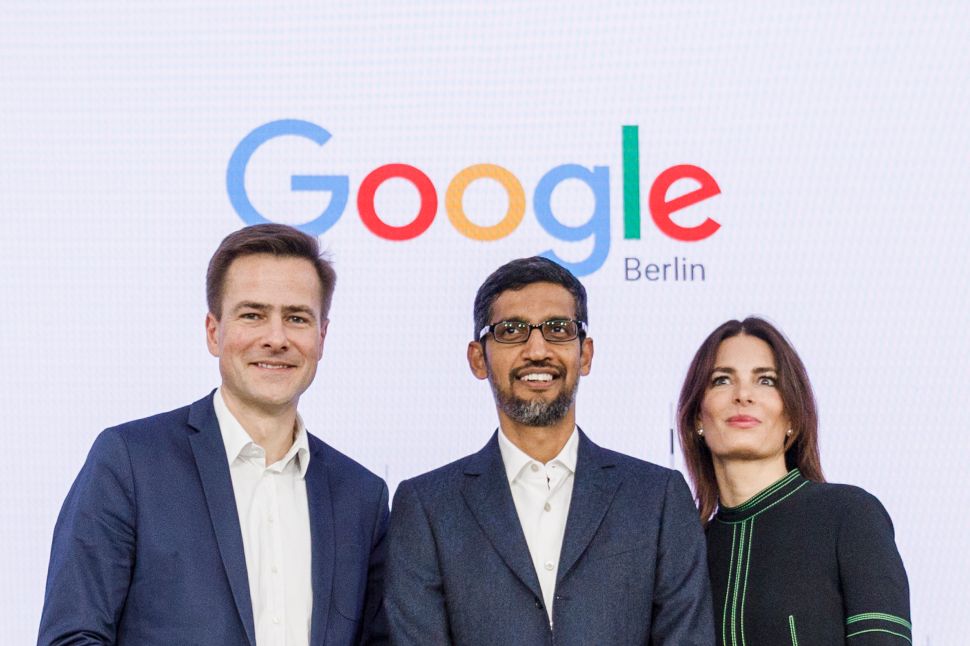