Gwyneth Paltrow is taking steps to fight back against the Utah man who filed a $3.1 million lawsuit against her for the alleged damage he says she inflicted in a 2016 ski accident. Terry Sanderson attests that Paltrow is guilty of “knocking him down, landing on top of him and causing him to suffer a concussion, brain injury and four broken ribs.” He also claims to have heard “hysterical screaming” just before the collision occurred.

Paltrow is in turn suing Sanderson, a retired optometrist, for a symbolic $1 in damages plus the cost of legal fees. In her counter-suit, the Goop entrepreneur claims that Sanderson was actually at fault in the crash, and that his only aim in initially suing her was to take advantage of her considerable wealth and celebrity.

According to BBC News, Paltrow’s case clocks in at 18 pages long and includes the Oscar-winning actress’s account of what happened that day. She says that Sanderson ran into her from behind, and that she had been enjoying a day of skiing with her family when he “plowed into her back,” leaving her “shaken and upset.” Sanderson, the suit continues, “was not knocked out. Immediately after the collision, he stood up and addressed Ms. Paltrow. Ms. Paltrow expressed her anger that he ran into her, and he apologized.”

The thing about classic he-said-she-said legal battles like this one is that Paltrow, with her aforementioned considerable access to top lawyers and staunch representation, will likely come out of this scrap with minimal damage to her reputation. It’s of course still unclear who was actually guilty in this accident, but it’s likely that the two parties will eventually just quietly go their separate ways. This is a shame, because watching flinty Gwyneth Paltrow and a clearly incensed former optometrist battle it out in front of a jury would truly be the courtroom drama to end all courtroom dramas. 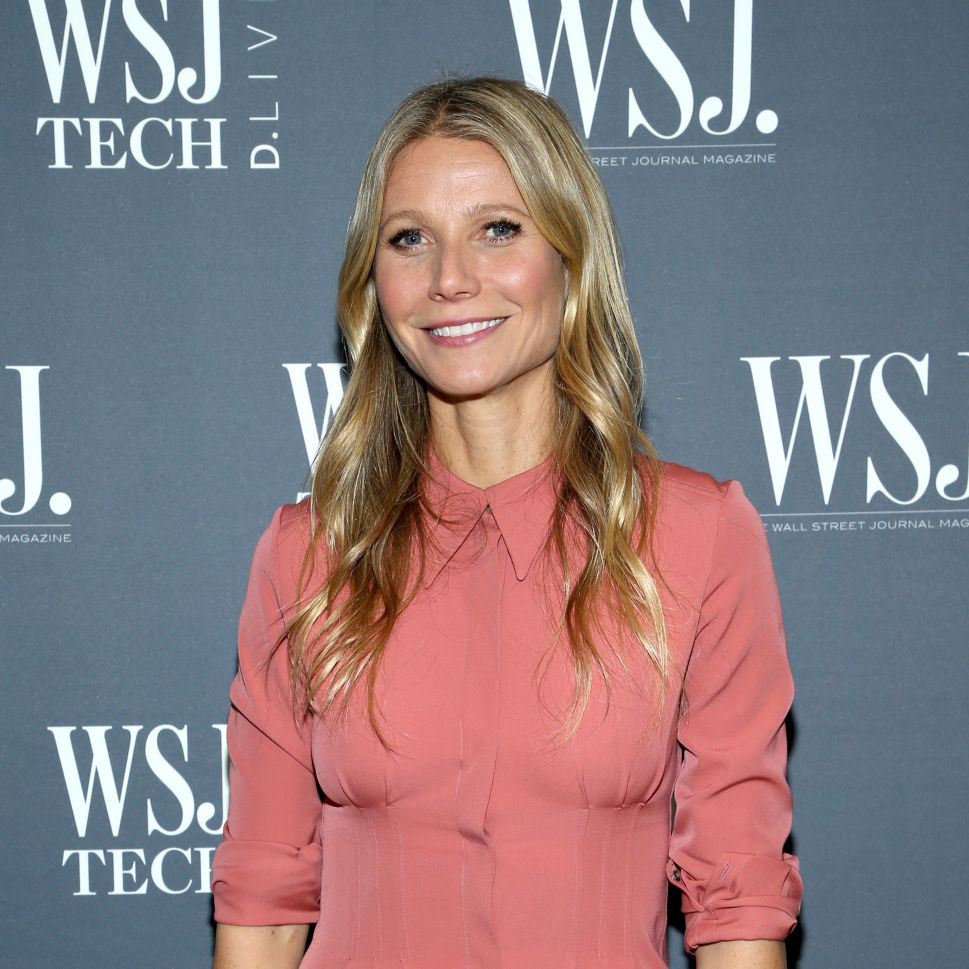