Much like showrunner Damon Lindelof’s other mystery-driven drama, The Leftovers has left fans puzzling over the true meaning of the series long after its final credits. The finale aired in June of 2017, but dedicated television consumers are still trying to parse the truth.

For those who don’t remember (and for those who haven’t seen it, *spoiler alert,* but you really should check it out because The Leftovers is fantastic), the show ended with a time-jump into the future. Kevin (Justin Theroux) had finally tracked Nora (Carrie Coon) down in Australia years after she “left” to be with her family who disappeared during The Departure, an inexplicable phenomena in which two percent of the world’s population suddenly disappeared. She tells him that the device she entered to find them successfully sent her to an alternate dimension in which the other 98 percent of the population had vanished instead.

However, fans have long speculated over whether or not Nora is telling the truth—The Leftovers was very much a series about the lies, both good and bad, we tell ourselves to survive. Now, Theroux has provided his definitive take on Lindelof’s touching ending during an appearance on People TV’s Couch Surfing.

“My theory is that she’s lying to me,” Theroux said, per Entertainment Weekly. “And she didn’t go to this other place, and she’s using that to try and get me to leave or to not be with her. It’s sort of implied, because our show, a lot of times when people would have monologues or say things, we’d flash back to those events. And in that monologue, there’s no flashback to the event. So I think it’s a defense mechanism. She’s like, I’m going to tell him this story and he’s gonna go, ‘You’re bats— crazy’ and he’s gonna leave. And he ends up saying, ‘I don’t care, you’re here, you’re the love of my life, and so I’m going to stay with you.’”

Perhaps Nora’s supposed lie was to cover up her shame at not going through with the procedure and being unable to reconnect with her loved ones after their terrible falling-out. Maybe she lied and opted for self-imposed exile as a sort of penance. Or maybe, just maybe, she was telling the truth all along.

The beauty of The Leftovers is that each interpretation holds merit, revealing possible new truths about its characters. Its finale—the entire series, really—is worthy of multiple rewatches to unearth every kernel of emotional significance. 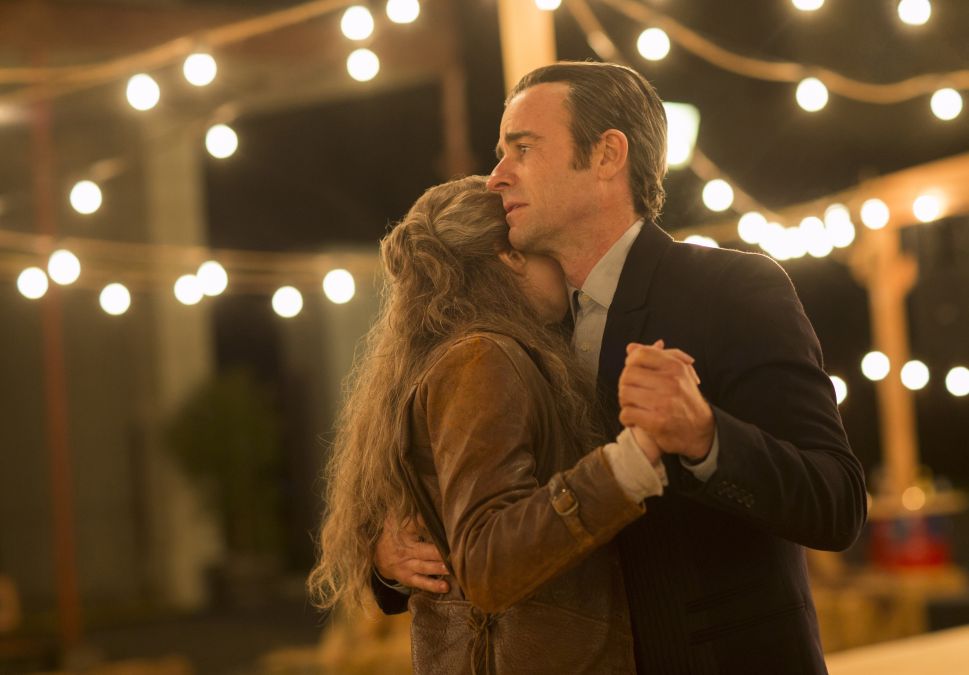