“More than 14 million Yemenis—half the country—are on the brink of famine, and at least 85,000 children have already died from hunger and disease as a result of the war,” said Rep. Ro Khanna (D-Calif.). “Let’s end American complicity in the atrocities in Yemen.”

The House Foreign Affairs Committee advanced Khanna’s bill on Wednesday that would eliminate U.S. support for the Saudi-led coalition in Yemen. Should the bill pass, it would make it the first time in history that Congress invoked the War Powers Act—a congressional resolution passed in 1973 designed to give legislative bodies more power in checking the executive branch regarding U.S. military activities. Late last year, the Senate voted to end military support for Saudi Arabia’s war on Yemen, with a handful of Republican lawmakers joining the bipartisan initiative led by Bernie Sanders (I-Vt.), Chris Murphy (D-Conn.) and Mike Lee (R-Ariz.).

Although Khanna’s bill was stalled in Congress last year, it is expected to pass when it hits the House floor this week—given an influx of Democrats who oppose U.S. support in Yemen. The joint resolutions come in the wake of outrage over Saudi Arabia’s involvement in the killing of journalist Jamal Khashoggi. Despite Trump citing the necessity of U.S.-Saudi arms deals, even traditionally hawkish lawmakers are warming to withdrawing from the military entanglement.

“I’m very supportive of doing anything we can to let Saudi Arabia know we don’t like what they’re doing,” Sen Lindsey Graham (R-S.C.) told POLITICO in an interview published Wednesday. 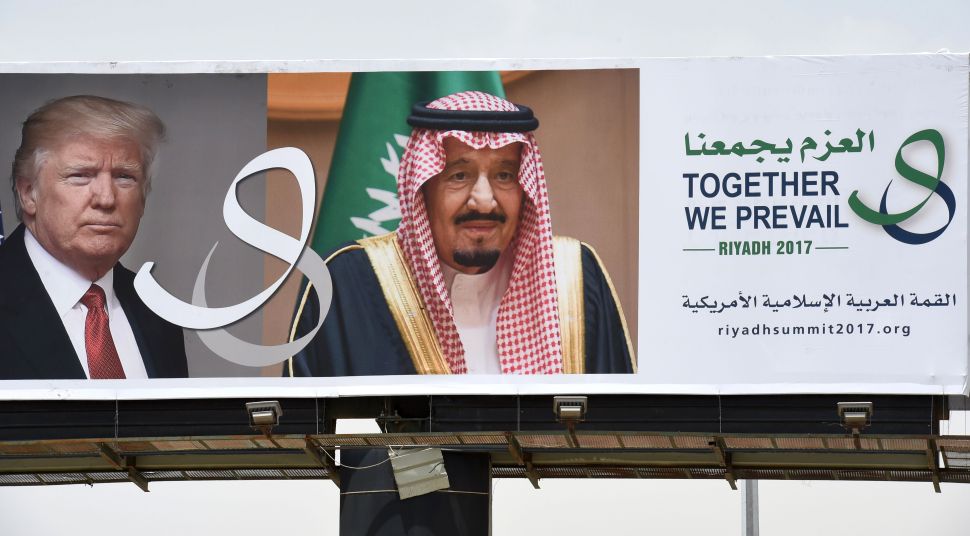