“Today is the day that Congress begins to take back its jurisdiction over war and peace,” Foreign Affairs Chairman Eliot Engel (D-N.Y.) told reporters.

The bill’s passage makes it the first time in history that Congress has invoked the War Powers Act—a 1973 congressional resolution to give the legislature more power in checking the executive branch over U.S. military affairs. Though senators voted late last year to end U.S. support for Saudi Arabia’s war on Yemen, the bill passed by the House will be voted on by the Senate in the next few weeks; it is expected to be vetoed by the president.

The legislation is unique in that it has garnered the support of many Republican lawmakers looking to send a message to Saudi Arabia in the aftermath of journalist Jamal Khashoggi’s murder. Even Senator Lindsey Graham (R-S.C.) has signaled openness to the bipartisan resolution, telling POLITICO he is “very supportive of doing anything we can to let Saudi Arabia know we don’t like what they’re doing.”

“This is a bipartisan effort to not only stop a very horrible conflict that’s having devastating consequences and creating a serious humanitarian crisis, but also an important moment for Congress to accept its responsibilities and reassert its role in declarations of war and the use of military force on behalf of the United States,” said Rep. David Cicilline (D-R.I) on Wednesday. 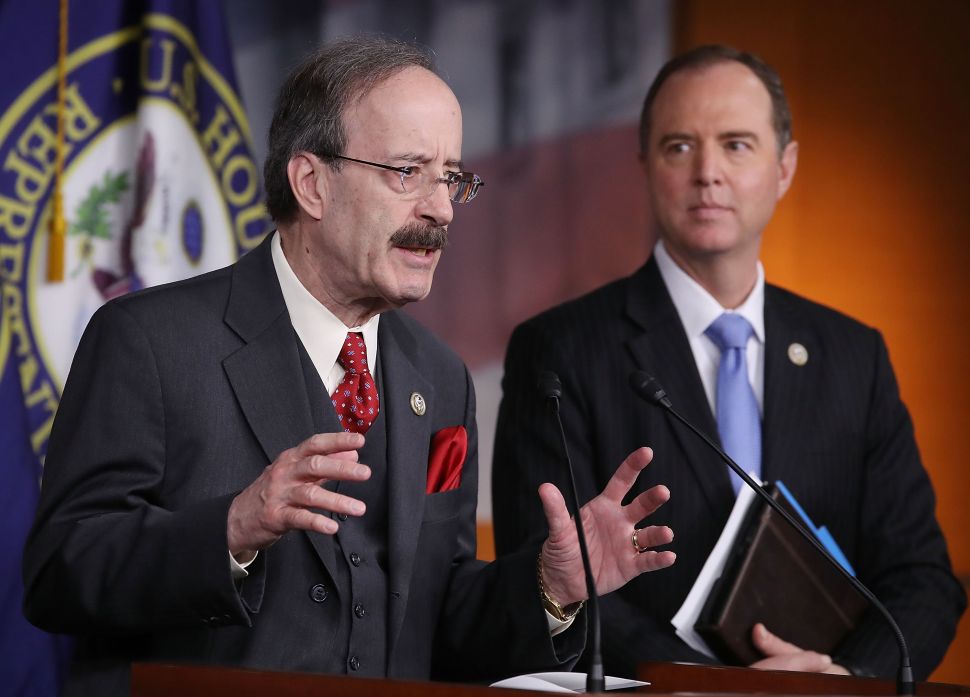