Hulu recently surpassed 25 million worldwide subscribers and is on the verge of receiving a hefty boost from Disney once the Mouse House completes its acquisition of Fox. So while the streaming service is still considered the little sibling to Netflix and Amazon Prime Video, it’s making great strides in the field. One bragging right it will always hold over its larger, deep-pocketed peers is good old-fashioned golden hardware—The Handmaid’s Tale was the first streaming series ever to be awarded the Outstanding Drama Emmy.

In an effort to keep the momentum going, Hulu has plans for a handful of equally ambitious series it hopes can break out as the platform’s next blockbuster hits. Here are five that could potentially meet the mark.

This upcoming miniseries details “the rise to power of Catherine the Great and her explosive relationship with husband Peter, the emperor of Russia.” For those considerably removed from their high school global history courses, this matriarch was the longest-ruling female leader in Russia’s history, serving as empress from 1762 until 1796. She claimed power after Peter was overthrown in a coup d’état and led Russia to great prosperity. Imagine the political jockeying of Game of Thrones mixed with the class-driven tension of Downton Abbey.

The series stars Elle Fanning (your new Supergirl?) and Nicholas Hoult, and was recently ordered to series. But Hulu may have to hurry production, as HBO is also developing a miniseries about the enlightened despot with Helen Mirren in the lead.

This star-driven miniseries from Reese Witherspoon and Kerry Washington is thought to have cost Hulu a pretty penny, as the service reportedly won a massive bidding war. Little Fires Everywhere revolves around “the intertwined fates of the picture-perfect Richardson family and an enigmatic mother and daughter who upend their lives. The story explores the weight of secrets, the nature of art and identity, the ferocious pull of motherhood—and the danger in believing that following the rules can avert disaster.”

Witherspoon and Washington will executive produce as well as star in the series, which is based on the Celeste Ng book of the same name.

Reprisal is a full-blown series that Hulu hopes could spawn multiple seasons. It follows “a relentless femme fatale who, after being left for dead, leads a vengeful campaign against a bombastic gang of gearheads.” There’s most definitely a hint of June’s boiling Handmaid’s Tale rage in there somewhere.

The show stars Abigail Spencer and Mena Massoud (your new live-action Aladdin) and is produced by Warren Littlefield (who has a hand in Handmaid’s Tale and Fargo). Hulu recently announced that it had made a full-season order for the show.

The Devil in the White City

The platform recently announced that it is developing a series based on the Erik Larson novel The Devil in the White City: Murder, Magic and Madness at the Fair That Changed America. The book follows the true story of the 1893 World’s Fair in Chicago from the perspective of its designer, Daniel Burnham, and the serial killer who stalked it for victims, H.H. Holmes. We’ve read the book—it is phenomenally gripping.

Originally, Leonardo DiCaprio was set to star in a film adaptation directed by Martin Scorsese; the pair will now executive produce. While we’re bummed to miss out on Leo going full slasher, this project is likely better suited for the long game of television.

It wouldn’t be a list of potential hit new series if it didn’t include at least one preexisting IP. The Vampire Chronicles is based on Anne Rice’s novels, which served as the basis for the star-studded but underwhelming 1994 film Interview With a Vampire and an unsuccessful Broadway play. Will Hulu finally get the recipe right?

The traditional story follows Lestat de Lioncourt, a vampire in 18th-century New Orleans. The books go on to expand in scope, with 6,000-year-old Egyptian queen vampires awakening from a super-long slumber and what not. Plot details about the series are unknown at this time, but we have a good feeling this one’s got bite. 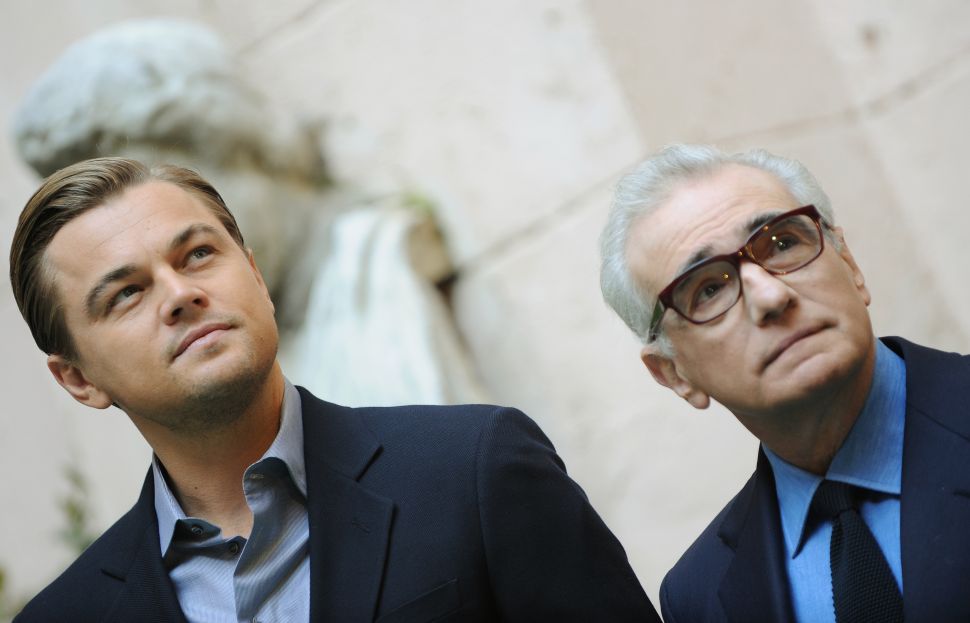