The world’s richest man Jeff Bezos is a frequent target of economic critics for not giving enough money from his $137 billion gold mine to charity, while more and more of his mega-billionaire friends are signing up to give away their life earnings.

But no one can keep whispering about the Amazon founder being stingy anymore; last year, Bezos actually made more charitable donations than anyone else in the U.S., including household name philanthropists like Michael Bloomberg and Bill Gates, according to the latest “Philanthropy 50” list, a ranking of America’s top 50 donors compiled by The Chronicle of Philanthropy.

In 2018, Bezos contributed a total of $2 billion to good causes, an amount higher than what Gates and Facebook founder Mark Zuckerberg gave away combined. All of his charitable contributions were made through the Day One Fund, Bezos’ first ever philanthropic vehicle which he co-founded with his soon-to-be ex-wife MacKenzie Bezos in November last year, just weeks before the power couple announced their divorce.

The Day One Fund supports existing non-profits to address homelessness and poverty, in addition to creating a network of new non-profits to fund preschool education in low-income communities, according to the foundation’s website.

But Bezos is still far behind his mega-billionaire peers in the total amount of charitable contributions he has made over the years. The $2 billion in 2018 is pretty much everything he’s ever donated to date, while Bloomberg’s lifetime donations amount to over $6 billion and Bill Gates’ exceeds $45 billion.

A private philanthropic arm is increasingly becoming a standard item in tech billionaires’ asset mix. Bill Gates started The Bill and Melinda Gates Foundation in 2000 after stepping down as Microsoft CEO; Facebook’s Zuckerberg founded the Zuckerberg Chan Initiative in 2015, which his wife Priscilla Chan manages full-time; and even newly made billionaires, such as Coinbase founder Brian Armstrong, are eager prove their altruistic intentions. In that context, Bezos, whose net worth surpassed $10 billion 20 years ago, is no doubt late to the game.

According to the Chronicle‘s list, America’s 50 wealthiest philanthropists gave away a total of $7.8 billion to charitable causes in 2018. This amount was only about half the total in 2017.

One of the main reasons for this was a relative lack of contributions from two mega-donors: Gates and Zuckerberg, who respectively gave away $4.78 billion and $2 billion in 2017 but only $138 million and $214 million in 2018—which was another reason Bezos was able to top the list.

“Of the top 50 donors in 2017, there were two individuals responsible for 50 percent of the giving. Bill Gates and Mark Zuckerberg collectively gave away nearly $7 billion. The impact that these mega-donors can have year over year is just tremendous,” Lynn Raynault, CEO of Segments of One, an organization connecting ultra-high net worth individuals for non-profit and wealth management projects, told Fox Business.

Raynault also noted that mega-donors’ contributions tend to fluctuate greatly because most of them have very specific preferences on the type of causes they support.

“Nearly two-thirds of billionaires are self-made, thus they tend to base their philanthropy on issues relevant to their own principles of success,” she said.

For example, Zuckerberg and his wife have pledged to commit exclusively to health care (although Facebook’s scandal-ridden 2018 slowed down Zuckerberg’s charitable efforts a bit); the Gates couple are mainly dedicated to global poverty alleviation and education; while Bloomberg funds a wider range of causes—from environmental preservation and public health to arts and education. 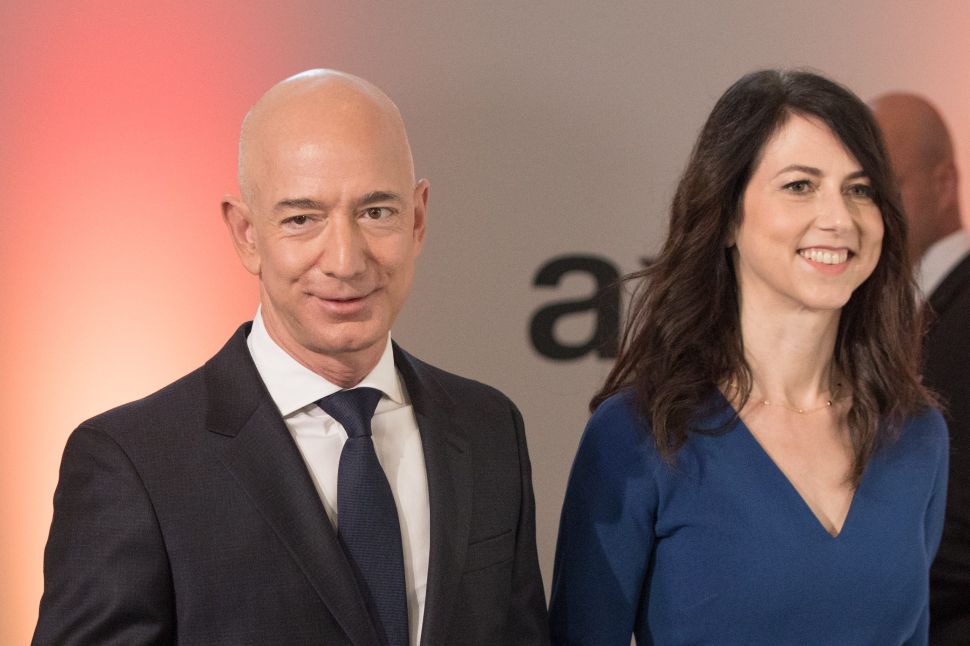