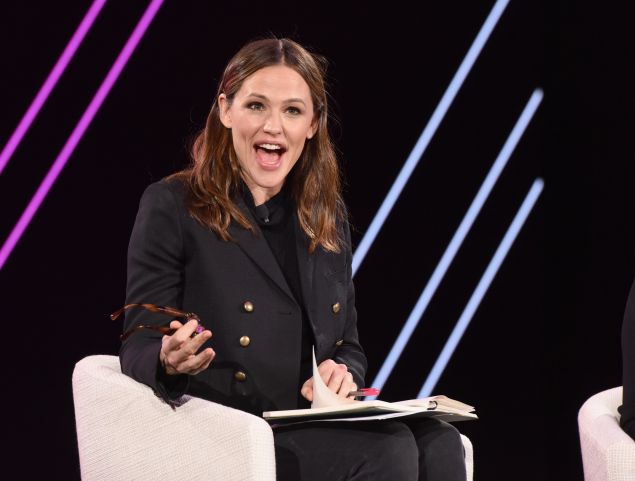 Jennifer Garner isn’t moving into her new Brentwood Park home just yet. The Camping actress recently doled out $7.9 million for the house in the exclusive area earlier this year, but she won’t be unpacking there anytime soon. 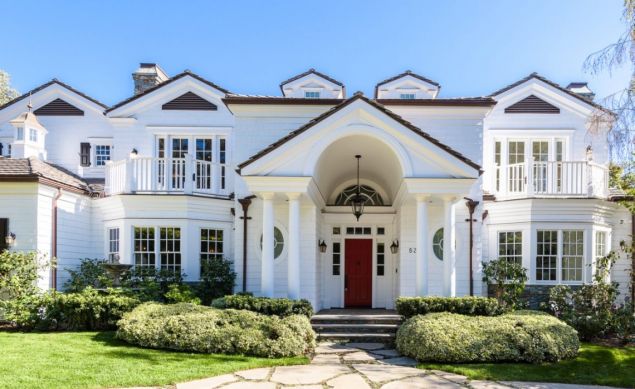 It seems Garner is actually razing the house and building what will likely be a much more luxurious abode on the property. But don’t worry about her living situation in the meantime—Garner is renting a sprawling mansion in Pacific Palisades for an undisclosed amount, reports Variety.

Cosmetics entrepreneur Dean Factor previously owned the 10,586-square-foot home but sold the property for $13.86 million late last year after listing it with Compass broker Pence Hathorn Silver. It’s not clear who scooped up the six-bedroom, 6.5-bathroom property, but it looks like they’re now leasing it out to Garner. 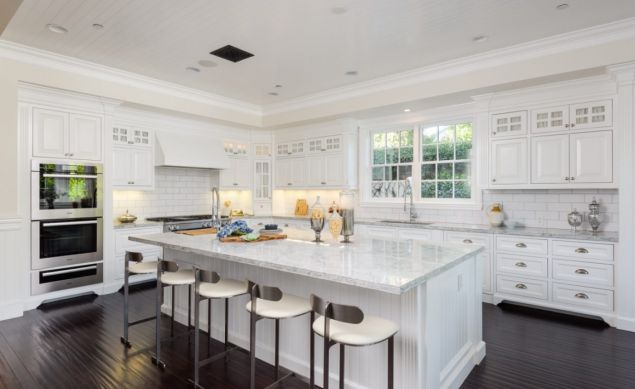 The airy space features a chef’s kitchen with white cabinetry and marble countertops as well as a center island and Miele appliances. The rest of the main floor is composed of a guest suite, an office and a home theater, plus a breakfast room and a formal dining room. 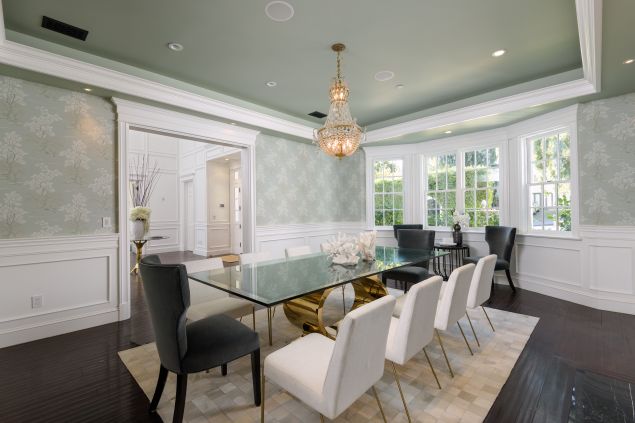 This will do until she finishes in Brentwood.  Courtesy Aaron Hoffman

Its master suite has vaulted ceilings, a fireplace, a white marble bathroom and a walk-in closet. Then there’s the lower level, composed of a wine tasting room, a climate-controlled wine cellar, a gym with a sauna, a spare bedroom, a billiard room and a “craft room” that Channing Tatum would surely appreciate.

The outside features a pool and a spa, a dining patio and an outdoor veranda with a fireplace and barbecue kitchen. 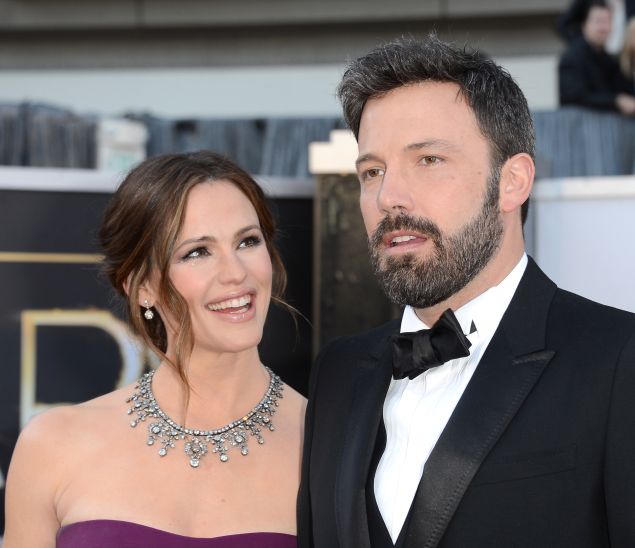 In addition to all these fancy features, the spot is less than five minutes away from Garner’s ex-husband, Ben Affleck, who paid a hefty $19 million million for a Pacific Palisades mansion last year after the former couple sold their own compound in the area to Adam Levine for nearly $32 million.

But even after Garner moves into her new Brentwood Park pad, she’ll still be quite close to Affleck—they’ll be just 10 minutes away from each other. 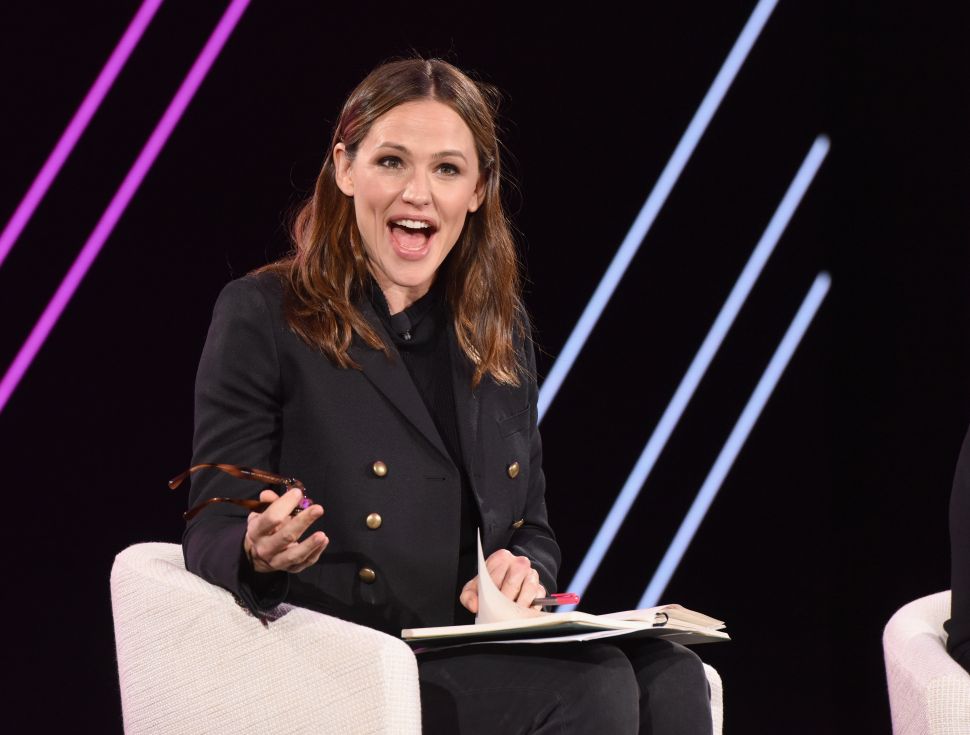