Somewhere between Joe Jonas’ winter trips to Warwick, the Swiss Alps and Mammoth Lakes, the DNCE singer managed to find a buyer to take his Sherman Oaks house off his hands.

Sadly for Jonas, he didn’t net quite the haul he was hoping for—actually, he didn’t make a profit at all. Jonas sold the 5,600-square-foot farmhouse-style abode, known as the Sutton House, for $3.7 million, which is precisely what he paid for the place in February 2016.

He started out with high hopes for the five-bedroom, 5.5-bathroom residence, which he first tossed onto the market for $4.25 million in August 2018. Alas, the price was cut to $3.9 million shortly thereafter, before he located a buyer willing to shell out what Jonas paid for it, as first noted by the Los Angeles Times.

It’s not clear why Jonas decided to part ways with the home so quickly after purchasing it, as he was the first person to live in the house, which was built in 2016. He did, however, buy the property before he and Game of Thrones actress Sophie Turner got engaged, so perhaps they’re looking for a place more suitable for married life.

“There’s absolute privacy and it’s a fantastic, walkable location,” Westside Estate Agency broker Carl Gambino, who had the listing, told Observer. “There are a ton of generic, farmhouse-style homes in Los Angeles, but this one is extremely well done, with excellent finishes.”

The kitchen contains a breakfast island, stainless steel appliances and black lacquer cabinetry, and there’s a separate dining room. The master suite features a black accent wall and a fireplace, as well as a walk-in closet and a bathroom with a steam shower and a soaking tub. There’s also a home theater, a guesthouse, a pool and a hot tub.

It doesn’t look like Jonas and Turner have scooped up another property just yet, though maybe they’re looking for a house closer to Nick Jonas and Priyanka Chopra, who now reside in a $6.5 million Beverly Hills mansion—that is, when the (kind of) newlyweds aren’t off prolonging their seemingly endless honeymoon. Or perhaps Joe and Sophie are perusing some international options—after all, they are expected to get married in a secret wedding in France later this year. 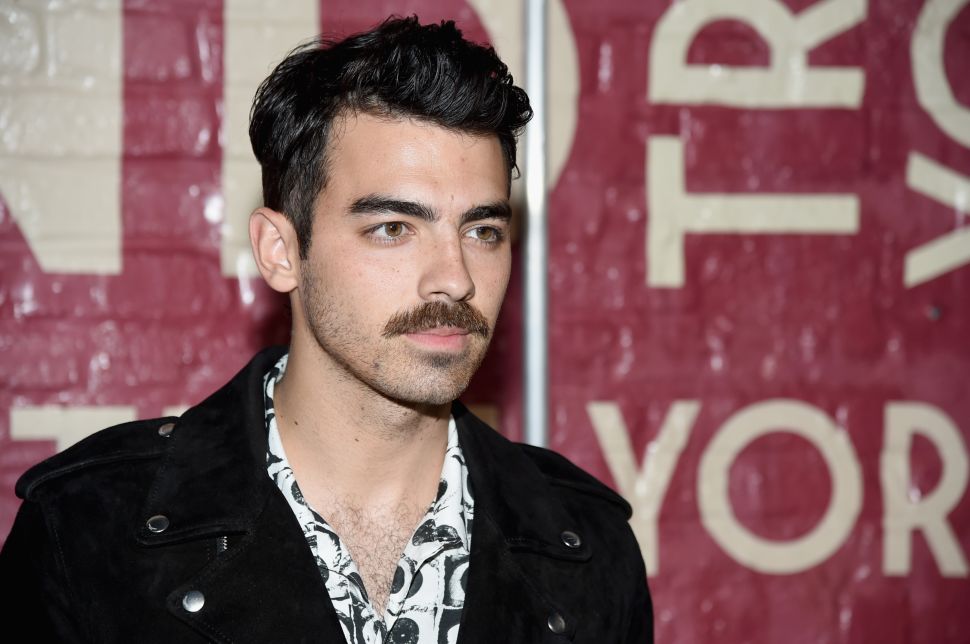