It looks like Jordyn Woods is in the market for a new home. Amid the reports that Tristan Thompson is, indeed, still the absolute worst and cheated on Khloe Kardashian with Kylie Jenner’s longtime best pal (now a questionable assumption), Woods is now apparently no longer welcome at Jenner’s luxe Hidden Hills estate.

According to People, Woods was previously residing at Jenner’s massive Los Angeles property, but in the wake of the very messy new reports about Woods allegedly hanging out with Thompson in a rather inappropriate manner, she’s packing up. She’s “moving back to her mom’s house…It’s been a difficult time and she’s broken up about it. She’s heading home to be with her mom.”

It’s understandable Jenner isn’t in the mood for Woods as a roomie right now—the very public situation has already played out in various ways on social media, including Kim Kardashian unfollowing Thompson and Woods, as well as Khloe’s pals Larsa Pippen and Malika Haqq commenting on posts in support of their friend, plus Khloe’s many Instagram Story quote images.

We’re as shook as you are. #CommentsByCelebs

Indeed, prior to People‘s report, Pippen was asked by TMZ what would happen with Woods living in Jenner’s guest house, and said, “I don’t know how much longer she’ll be living in the guest house,” adding that if it were her, she would evict her.

We suppose this means that Woods will be house hunting soon, but she must be sad to leave Jenner’s fancy mansion—and not just because of the awkward situation. Jenner’s home was recently featured in a glossy Architectural Digest spread, in all its KarJenner glory. There are multiple Andy Warhol pieces, including Marilyn Monroe portraits, as well as details like vintage lucite furniture, a white lacquer and acrylic grand piano and a Saint Laurent limited edition surfboard. So really, just a low-key home.

And now that Woods is out of the guest house, perhaps Jenner will be calling up her interior designer—we imagine she has some redecorating to do, and with Jenner, it seems one glam room is never enough. 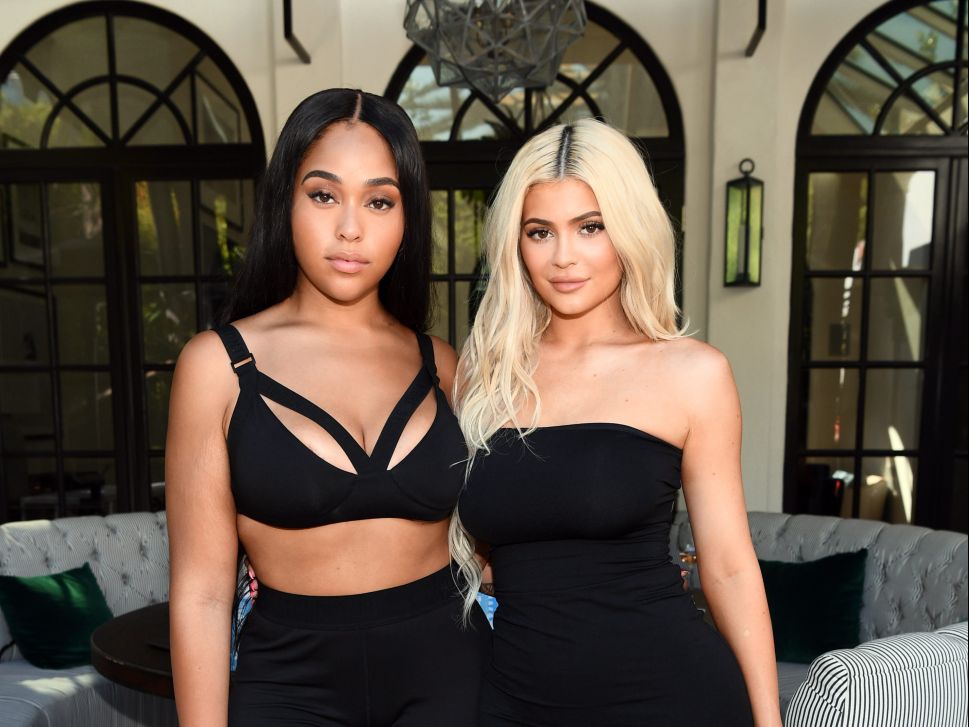