JPMorgan Chase CEO Jamie Dimon is widely known as a critic of Bitcoin. He has called the cryptocurrency “a fraud” and once vowed that any JPMorgan employee found trading Bitcoin would be fired “in a second.” But now, it seems that he’s changed his mind 180 degrees; his bank has decided to create a digital coin of its own.

On Thursday, JPMorgan said it would introduce a blockchain-based token called “JPM Coin,” which would allow clients to make “instantaneous” money transfers and significantly lower the cost and risk of transactions thanks to the token’s underlying tamper-proof blockchain system.

But, unlike Bitcoin and other freely traded cryptocurrencies, each JPM Coin is assigned a fixed value redeemable for one U.S. dollar and can’t be traded on open markets—which may explain why it failed to impress some true crypto players.

Ripple CEO Brad Garlinghouse, for one, thinks the JPM Coin totally “missed the point” of cryptocurrencies. “Introducing a closed network today is like launching AOL after Netscape’s IPO two years later,” he said in a tweet on Thursday.

As predicted, banks are changing their tune on crypto. But this JPM project misses the point – introducing a closed network today is like launching AOL after Netscape’s IPO. 2 years later, and bank coins still aren’t the answer https://t.co/39EAiSJwAz https://t.co/e7t7iz7h21

Still, the adoption of blockchain was a big step for JPMorgan, which moves around $6 trillion on behalf of its clients on a daily basis, and could lead to an industry-wide revolution in the banking sector.

“JPMorgan and the other big banks have no choice but to go down this road. If JPMorgan doesn’t do it, someone else will,” Ed Yardeni, former chief economist at Deutsche Bank, told CNN Business.

The JPM Coin won’t affect JPMorgan’s retail customers just yet. The bank said it was still in its prototype phase and would only be available to a small number of institutional clients at first.

But in the near future, the blockchain-based token could be used in areas beyond cash transfers, such as securities transactions and JPMorgan’s treasury services business, which corporate clients regularly use to make payroll and supplier payments, said Umar Farooq, head of J.P. Morgan’s blockchain projects.

“The applications are frankly quite endless; anything where you have a distributed ledger which involves corporations or institutions can use this,” Farooq told CNBC.

“We have always believed in the potential of blockchain technology and we are supportive of cryptocurrencies as long as they are properly controlled and regulated,” JPMorgan said in a statement on Thursday. “As a globally regulated bank, we believe we have a unique opportunity to develop the capability in a responsible way with the oversight of our regulators.” 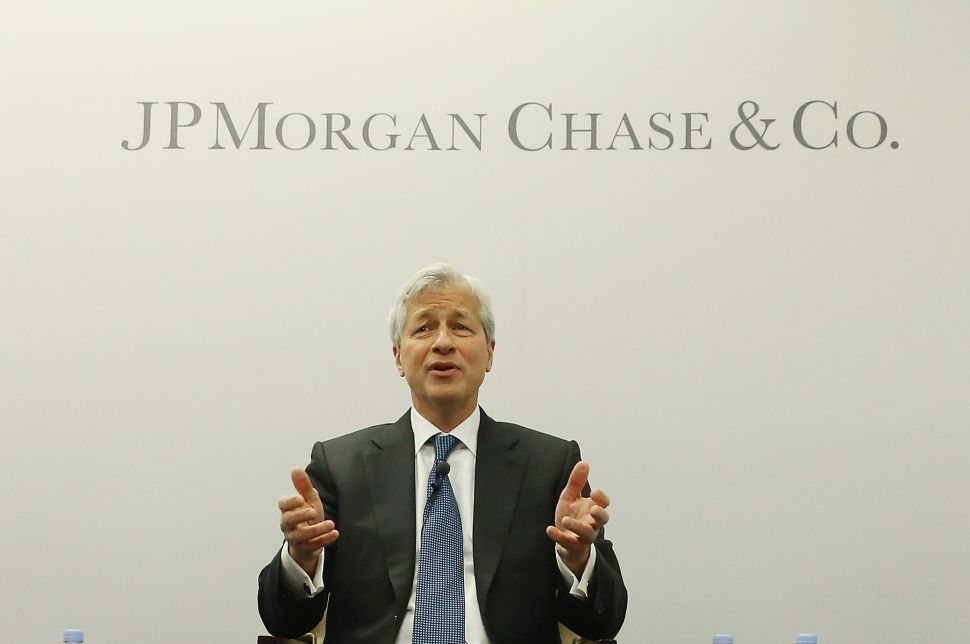