As any trained actor will tell you, performing for the stage requires a wholly different technique than acting on screen. And with two Golden Globes, Oscar nominations and Tony nominations, Kathleen Turner can speak to such nuance. And yet, while making her opera debut in the Met’s production of Gaetano Donizetti’s La Fille du Régiment, she felt like she had to unlearn some of her training to take on the genre.

“You know, the whole approach to opera and the work of it is utterly different from acting,” Kathleen Turner told Observer. “It’s all over the top, it’s all huge. It’s against all my 41 years of trained instinct, but I’m having a ball.”

The Hollywood icon, who later picked up Tony nominations for her Broadway turns as Martha in Who’s Afraid of Virginia Woolf? and as Maggie in Cat on a Hot Tin Roof, admits she was reluctant to get involved with what she called opera’s “appalling” acting, but she eventually began to understand the reason for the genre’s signature over-the-top theatrics.

“At first I just thought, ‘Oh come on, this is pretty silly. The Big Apple Circus is next door, just go back, get grandma.’ But then I said to myself, ‘Good lord, woman, think about it. The stories are over the top. Usually, in every opera, a woman is killed, stabbed, smothered, or whatever. There’s always unrequited love, aria, echoes. It’s all huge, exaggerated stuff. Why would this be any different to you?’”

While it took a lot of convincing, it also didn’t hurt that Peter Gelb, the Metropolitan Opera’s general manager, reached out to her personally asking her to play the Duchess of Krakenthorp, the speaking role in La Fille. After reading Jules-Henri Vernoy de Saint-Georges and Jean-François Bayard’s libretto, Turner says she was unsure why Gelb felt she had to be the one to play the Duchess. “I really don’t understand why you need me,” she recalls saying. Rather than explaining to Turner that it was her infamous raspy voice that’s deep enough to fill an opera house unmiked, he decided to show her himself.

“Just come to the opera house and come to the stage with me,” Gelb insisted. Turner says that when she met the general manager on stage, he simply asked her, “So I understand you never been miked.”

“And of course, my reactive actor genes leapt up,” Turner told Observer, “and I went, ‘Of course I’ve never been miked!’ And it rang through the house. Then I knew. I said, ‘I get it now, OK.’ That’s how he hooked me in.”

Once the Met Opera House’s unique acoustics brought Turner into the fray, so began what she calls a “thrilling journey” to understand the opera community, an experience unlike her previous work in the New York theater scene.

“Opera is a different club. Just coming and hearing all these voices warm up. I mean I’m in between Pretty Yende (who stars as Marie) and Stephanie Blythe (Marquise), and I’m sitting in my room listening on either side and going, ‘Holy shit, can you believe this?’ It’s extraordinary. You’re never going to get that kind of voice on Broadway.”

Although Turner has a speaking-only role in La Fille du Régiment, it’s unusual for her to share the stage with so many other vocal powerhouses.

“The fact that two singers were trained in the same range and everything can sound so completely different. There’s a quality in the uniqueness of each of their voices. It’s something that I had not understood before. It was really thrilling.”

Once she understood the training that goes into distinguishing such voices, she began to fully appreciate the difference in acting styles from what the audience might expect in a non-musical. Opera’s bend towards high drama can only be conveyed through vocal ability, which deprioritizes Turner’s acting preference of a more natural technique.

Despite that, Turner is thrilled to be making her opera debut and to finally get to the bottom of what held her back from the genre for so long. “I think I’m more of an opera fan now because I understand it better, the parameters under which the actors are so-called acting. But at the same time, it’s still bad acting.” 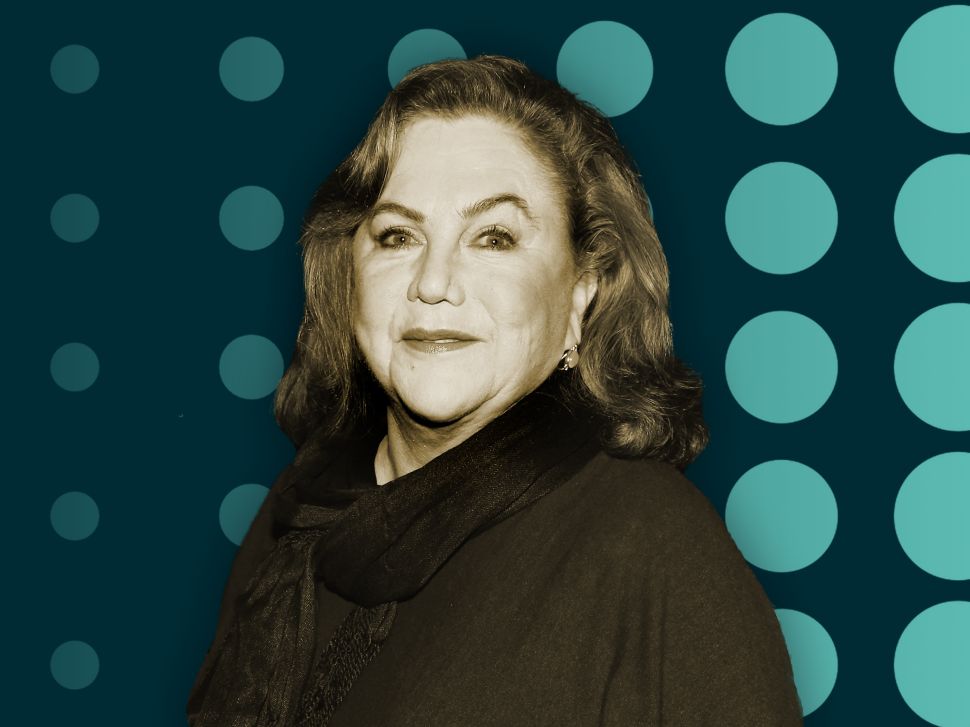