Turns out Kim Kardashian wasn’t entirely taken with her Christmas gift from Kanye West. The Yeezy designer surprised his wife with a $14 million apartment in Miami’s Faena House (because a simple stylish stocking stuffer just wouldn’t do), but now they’ve decided the condo isn’t the right fit.

According to E! News, Kardashian came to the conclusion that the four-bedroom, 5.5-bathroom home isn’t private enough for her family, which will soon be expanding, as the reality star recently confirmed she and Kanye are expecting their fourth child via surrogate. Apparently, when Kardashian went to view the apartment for the first time after the holidays, the camera-shy KKW Beauty guru wasn’t thrilled with the couple being photographed on the balcony.

KimYe❤️🔥 #kimkardashian #kanyewest . . . . . . . (I don’t own these pictures, credits goes to the respective owners. Dm for removal)

West—who won’t perform or appear as a designer at this year’s New York Fashion Week (or attend the Grammys)—is apparently blaming their about-face on “leaks” surrounding the oceanfront condo, reports Page Six, though the outlet notes that he did show up at the fancy building followed by paparazzi and a film crew, which apparently shot the Twitter enthusiast finalizing the deal.

West’s rep, however, told Page Six that they reversed their decision simply because when the couple viewed the condo after Christmas, “Kim loved it, but felt it was not private enough for them. They are now looking for a vacation home that is more secluded and offers much more privacy for their family.”

Whatever the reason, the Kardashian-Wests will not be moving into the 4,730-square-foot abode, which also reportedly means they’ll be losing out on their $600,000 deposit.

So where will Kimye put down their vacation roots now? Nothing is confirmed, but E! News claims they are looking for another, “much more private” spot, though it doesn’t specify where. No doubt it’ll be someplace really low-key and understated. 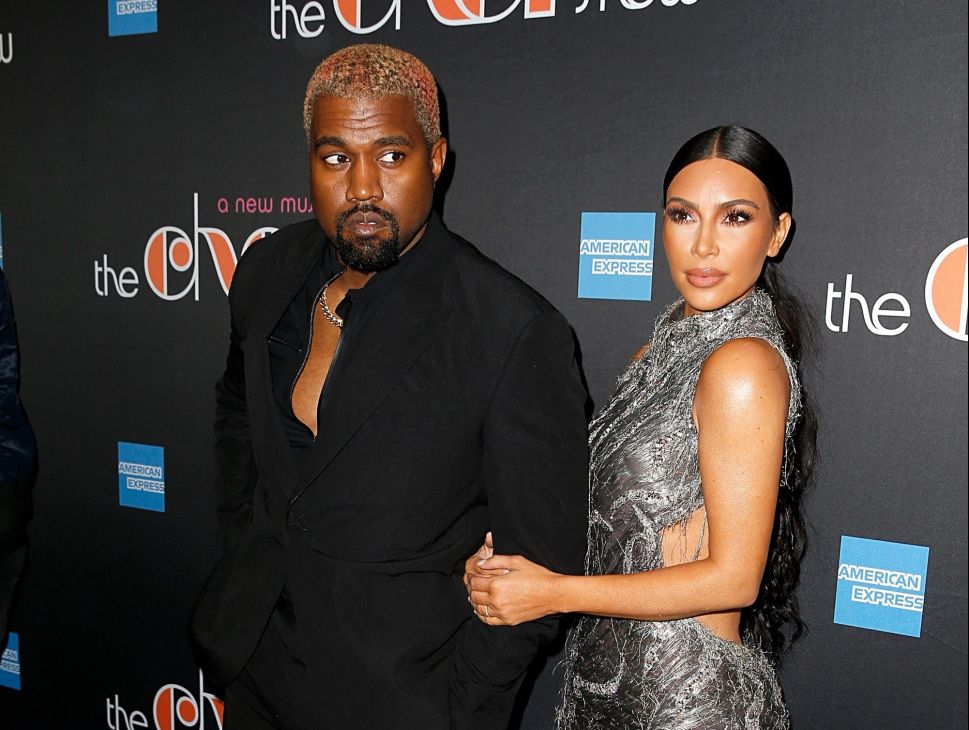