Former boy-bander Liam Payne is looking in a new direction in 2019. The singer has been trying to leave his Calabasas compound for quite some time, but he took it off the market this past November. Now, it’s back, and with a $1 million discount.

Payne purchased the five-bedroom, eight-bathroom gated home for $10 million in December 2015, and reportedly lived there with his then-girlfriend, Cheryl, and their son, who was born in 2017. But perhaps having a child made the two change their minds about the property, as Payne listed the place for rent for $40,000 a month in March 2017, before upping the ask to a staggering $60,000 a month in January 2018. Soon after, he decided it was time for a more permanent situation and offered the estate for sale for a touch under $14 million.

Alas, it looks like he wasn’t able to secure the right buyer, as it languished on and off the market for the next several months, both as a rental and a sale, before disappearing altogether at the end of 2018.

But don’t worry, Directioners: If you thought you missed your chance, the 9,659-square-foot abode is back and now available for $12.99 million, as first reported by Variety.

The house has actually been the subject of much debate for One Direction fans, who speculated whether Payne was the owner of it or if it actually belonged to Louis Tomlinson, but according to Variety, it’s definitely Payne’s.

The sprawling main house contains five fireplaces with carved limestone mantels and custom tile, as well as walnut floors, alder wood-beamed ceilings and custom chandeliers throughout. The eat-in kitchen is equipped with a breakfast counter, a large center island and a fish tank that seems to separate it from a den area.

In addition, the pad has a game room, two-story library and home theater, which Payne and Cheryl used more than you might expect. Payne told The Sun in 2017 that because the house is haunted with a spirit in their top bedroom, Cheryl refused to sleep upstairs and that the couple would instead retire to the downstairs movie theater for a time while she was pregnant. Apparently, the ghost is named Alan and he wears an army shirt and cargo pants, which is indeed very scary.

Elsewhere on the 4.69-acre estate, you’ll find a guard house, two guest houses, a full gym and, our personal favorite, a meditation tea house. There’s also a mosaic pool and spa, limestone patios, a koi pond and a waterfall—oh, and a small vineyard.

Here’s hoping Payne has an easier time securing his next home than the rest of his former bandmates, who are all struggling to part with their Los Angeles residences. Zayn Malik has been trying to sell his Bel Air pad for $3.5 million since last year, and Harry Styles is giving it yet another go in West Hollywood. Perhaps the new year will bring new buyers. 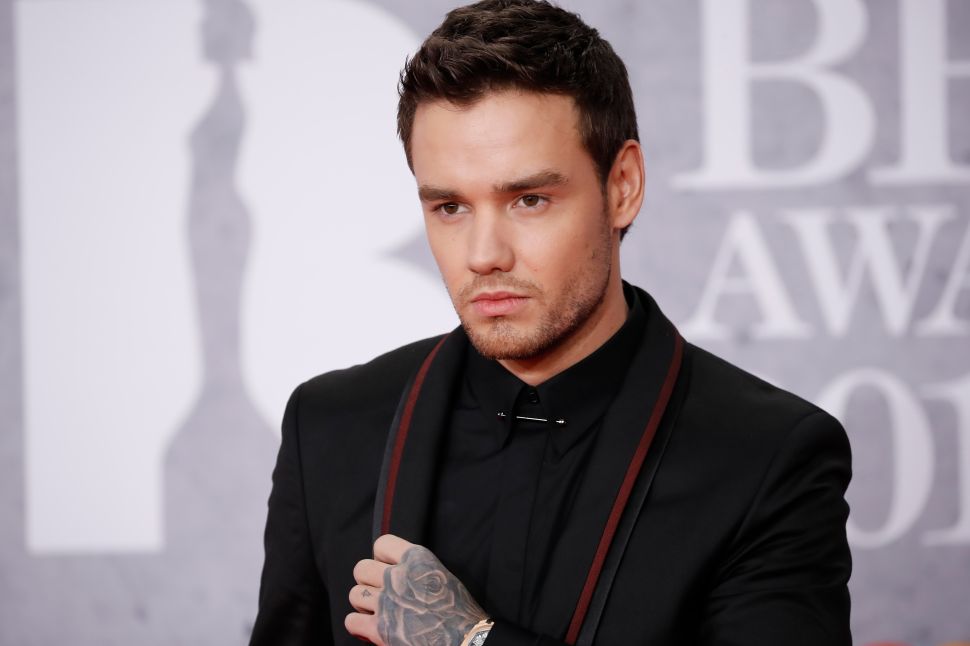