Lucy Liu has been busy on the real estate front. The Elementary star was trying to sell not one, but two apartments in New York, and she’s already found a buyer for both of them.

The condos, which are located in a five-unit Flatiron building, are directly on top of one another. Liu listed them for a touch under $3 million each at the beginning of the year, and they went into contract before they even hit the market, as first spotted by Variety. It’s not clear if one buyer has scooped up both homes, but we can deduce that’s what happened.

Liu purchased the fourth-floor apartment for $1.78 million in February 2005, before apparently deciding she was so fond of the building that she needed a second residence there. The Charlie’s Angels actress subsequently doled out $2.05 million for the third-floor space in February 2006. Liu never combined the homes, though it shouldn’t be difficult to turn them into a duplex, as they’re pretty much the exact same layout.

Both of the full-floor lofts are 1,816 square feet, with private keyed elevator entries, 10-foot ceilings and a gas fireplace in the living space, per the listings shared by Core brokers Emily Beare and Jessica Chestler.

The upper apartment is configured as a three-bedroom, three-bathroom unit, while the lower apartment is currently set up as a two-bedroom with a massive master suite, complete with an oversize walk-in closet and a dressing area.

Though she’s preparing to vacate these two New York apartments, she’s not leaving the city altogether. She parted with her longtime Los Angeles home in Fryman Canyon for a little more than $3 million earlier this year and bought another apartment elsewhere in Flatiron for $4 million last August. 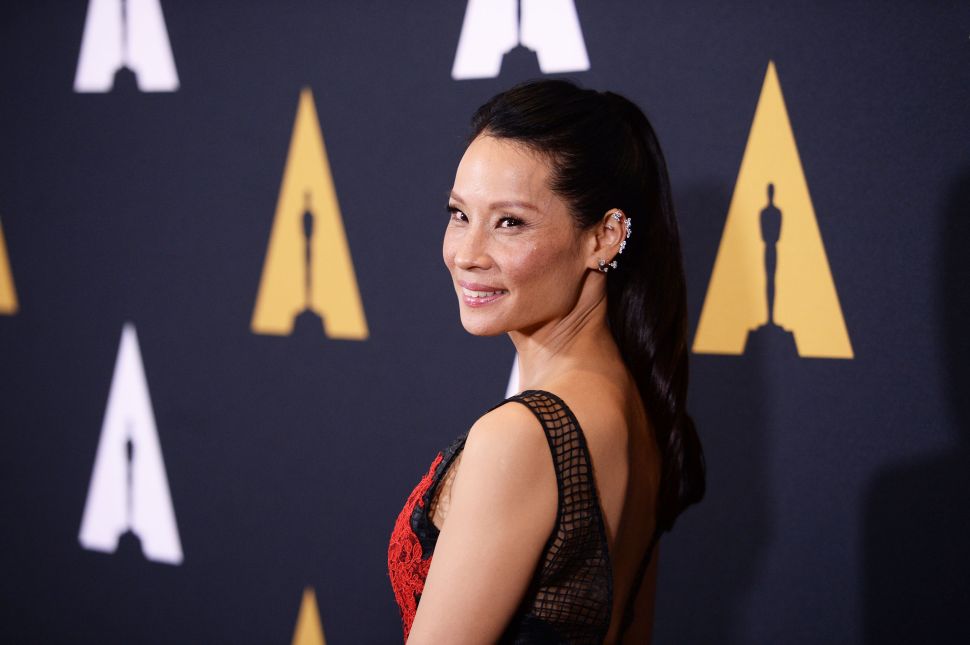