At this moment, Amazon’s best and most widely known series is The Marvelous Mrs. Maisel. The delightful dramedy, about a 1950s Jewish housewife who becomes a stand-up comedian after her husband leaves her, is a critical darling and an award winner—it’s racked up three Golden Globes and eight Emmys. But there’s a difference between being well-liked and being a hit, which is the entire reason why Amazon is moving away from lauded niche offerings and barreling forward into big-budget blockbuster home-run swings like its upcoming Lord of the Rings series.

So is The Marvelous Mrs. Maisel actually, you know, popular? The answer is… mostly yes.

According to Nielsen, which only began attempting to track streaming ratings in 2017, the show’s second season averaged 1.9 million viewers during its first seven days on Amazon. The Season 2 premiere averaged 3.3 million viewers over that first week. This isn’t an apples-to-apples comparison given that streaming shows exist ad infinitum, whereas linear television mostly revolves around live viewership (though increasingly less so), but these numbers put Maisel roughly on par with FX’s Donald Glover–led hit Atlanta (which pulled in 1.5 million average viewers over seven days for its most recent season) and HBO’s sci-fi-western blockbuster Westworld (1.5 million live viewers over Season 2). However, both cable series boast bigger overall audiences when accounting for delayed and digital viewing.

It’s worth noting that Nielsen’s tracking methods are still a work in progress and that fellow streaming giant Netflix has repeatedly refuted its data conclusions. Still, the solid viewership coupled with Maisel‘s consistent awards success does make sense when you consider that Amazon just gave the cast hefty raises ahead of Season 3, a common broadcast negotiating tactic. Even if Nielsen’s numbers aren’t 100 percent accurate, Amazon clearly thinks the show is popular enough to sink a ton of money into. 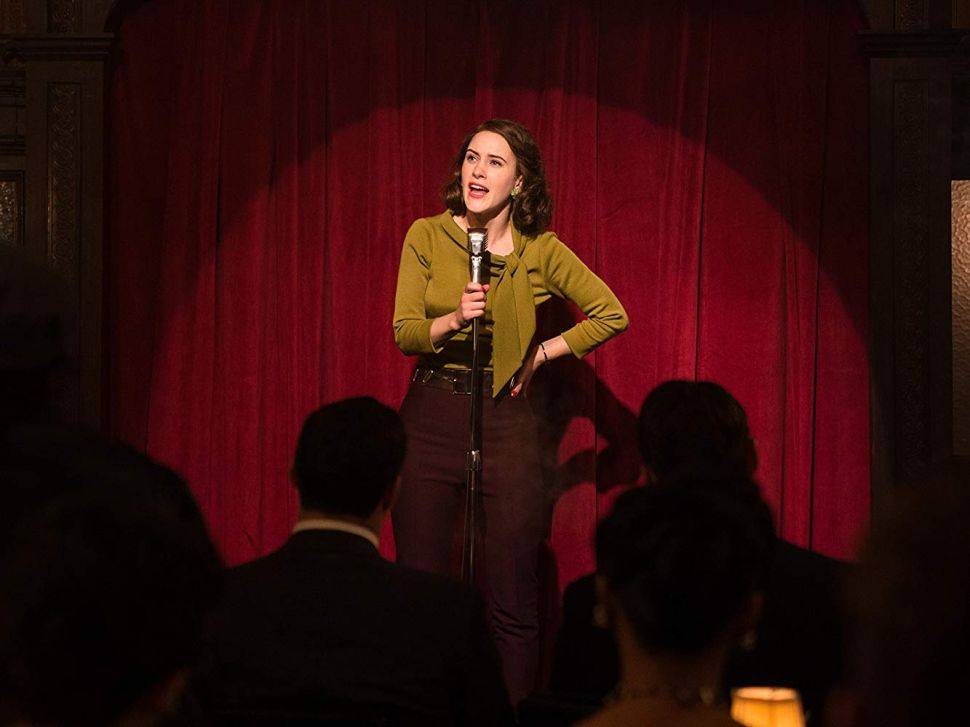