If you’ve ever wanted to live like an Olsen twin, now’s your chance: Mary-Kate’s former East Village townhouses are now up for grabs. Yes, that’s plural.

Olsen’s husband, Olivier Sarkozy, bought one on 123 E. 10th St. for $6.5 million in 2012. The Anglo Italianate–style townhouse, now listed for $8.3 million with Sotheby’s International Realty brokers  Mark Amadei and Jonathan Hettinger, is composed of three bedrooms, including a master suite that occupies a full floor, as well as an open dining and sitting area and a double parlor with ornamental moldings and carved fireplaces (plus, many exposed brick walls throughout). The eat-in kitchen is decidedly more modern, with sleek black cabinetry, shiny metallic-tinted countertops and a wall of steel-casement French doors that open to a garden.

But Olsen and Sarkozy didn’t actually reside there. According to the New York Post, they decided to rent the townhouse next door, 125 E. 10th St., which is now on the market for $7.7 million with Warburg broker Jason Haber, who declined to comment for this story.

The five-bedroom townhouse, which dates back to 1854, contains original fireplaces and mantelpieces, and details like the stairwell, skylights and molding. Recent updates include a new eat-in kitchen with stainless steel appliances, a large island and a white subway-tile backsplash. It opens to a large dining area with a white brick wall, beamed ceilings and an enormous fireplace.

Better yet, if you want to brag that you’ve upstaged an Olsen, you can go all out and buy both properties for a touch less than $16 million and combine them into one massive (wait for it) full house. After all, the Warburg listing notes that the homes were built at the same time and share a huge private garden.

Sarkozy sold 123 E. 10th St. for $6.4 million in 2014, the very same year he and Olsen doled out a staggering $13.5 million for yet another townhouse, though this one is in Turtle Bay (a rather random neighborhood, but sure).

Hopefully, the sellers of 123 and 125 E. 10th don’t face the same difficulties that afflicted Mary-Kate and Ashley’s erstwhile Morton Square penthouse. It took the Olsens three years to find a buyer to take that apartment off their hands, and the current owner has been trying to part with the place since October 2017. 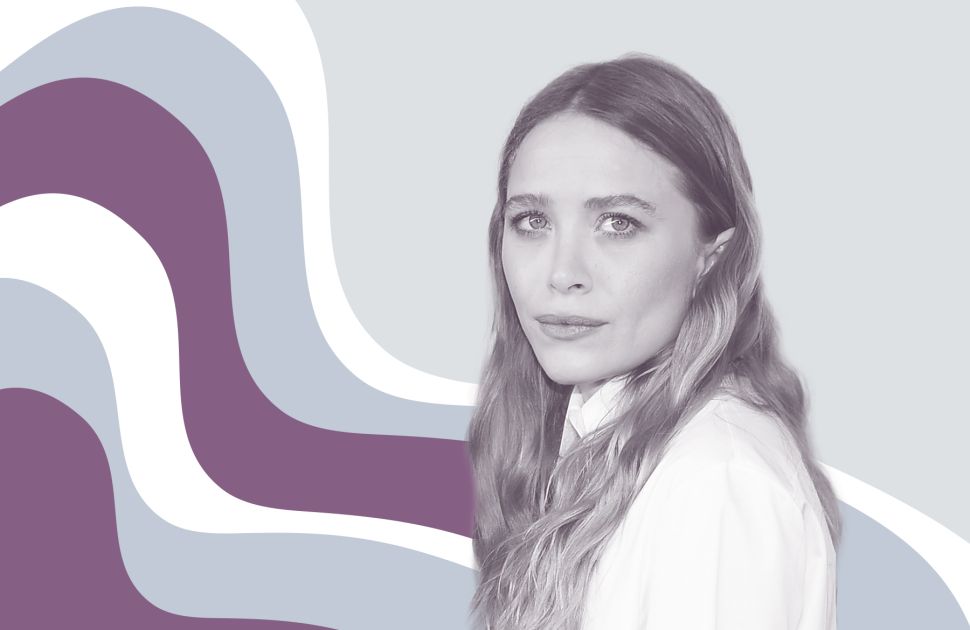