We know Meg Ryan best as Nora Ephron’s avatar, the blonde career woman who never once stoops to sacrificing her wit on the altar of conventional femininity. In other words, her characters never played dumb just to land a boyfriend.

But in a new interview for The New York Times Magazine, Ryan—who’s best known for her roles in late-20th-century rom-com classics like When Harry Met Sally and Sleepless in Seattle—showcases a side of her personality that might be surprising to those used to enjoying her passionate onscreen personas: ambivalence.

The actress’s stalwart chillness is fascinating, especially considering the intense emotional binary that so many celebrities seem to experience (consider Justin Bieber, who always seems to be either completely miserable or rapturously blissful, with no gray area in between). Ryan doesn’t ramble or gloat over her success, nor does she express much regret over the career downturn that essentially ended her stint as America’s Sweetheart. “I think the feeling with Hollywood was mutual,” Ryan tells interviewer David Marchese. “I felt done when they felt done, probably.”

Just a little bit of context: Her rom-com hot streak came to an end with the release of In the Cut, a Jane Campion thriller that cast squeaky-clean Ryan as an eroticized antiheroine. Audiences were used to seeing her playfully fake her orgasms (that famous riff was her idea, by the way), not simulate real ones with Mark Ruffalo. The movie bombed.

“In the Cut was a sexual thing, and sex throws people,” Ryan tells Marchese, who’s famous for getting incredibly candid material out of his subjects. “I’d never presented myself like that before; it was so different from my assigned archetype. Probably I had a very neutered image. Carrie Fisher was the one who said: ‘No, no, no. When you betray your archetype by doing a movie like that and by getting divorced—you can’t.'”

When she tried to transcend the charming-woman-next-door label and add more dimension to her image, the public simply wasn’t prepared for it (the 2000s were rough, man). Being deemed America’s Sweetheart, Ryan says, “doesn’t allow for the full expression of a person. But that’s what movie stardom is. There’s a blankness required.”

Ryan’s contentment with no longer existing in the realm of superstardom is delightful, especially considering how hyper-visible everyone now wants to be. “I like the famous I am now: I walk into other people’s paparazzi photos, but I can also get a restaurant reservation,” she says. 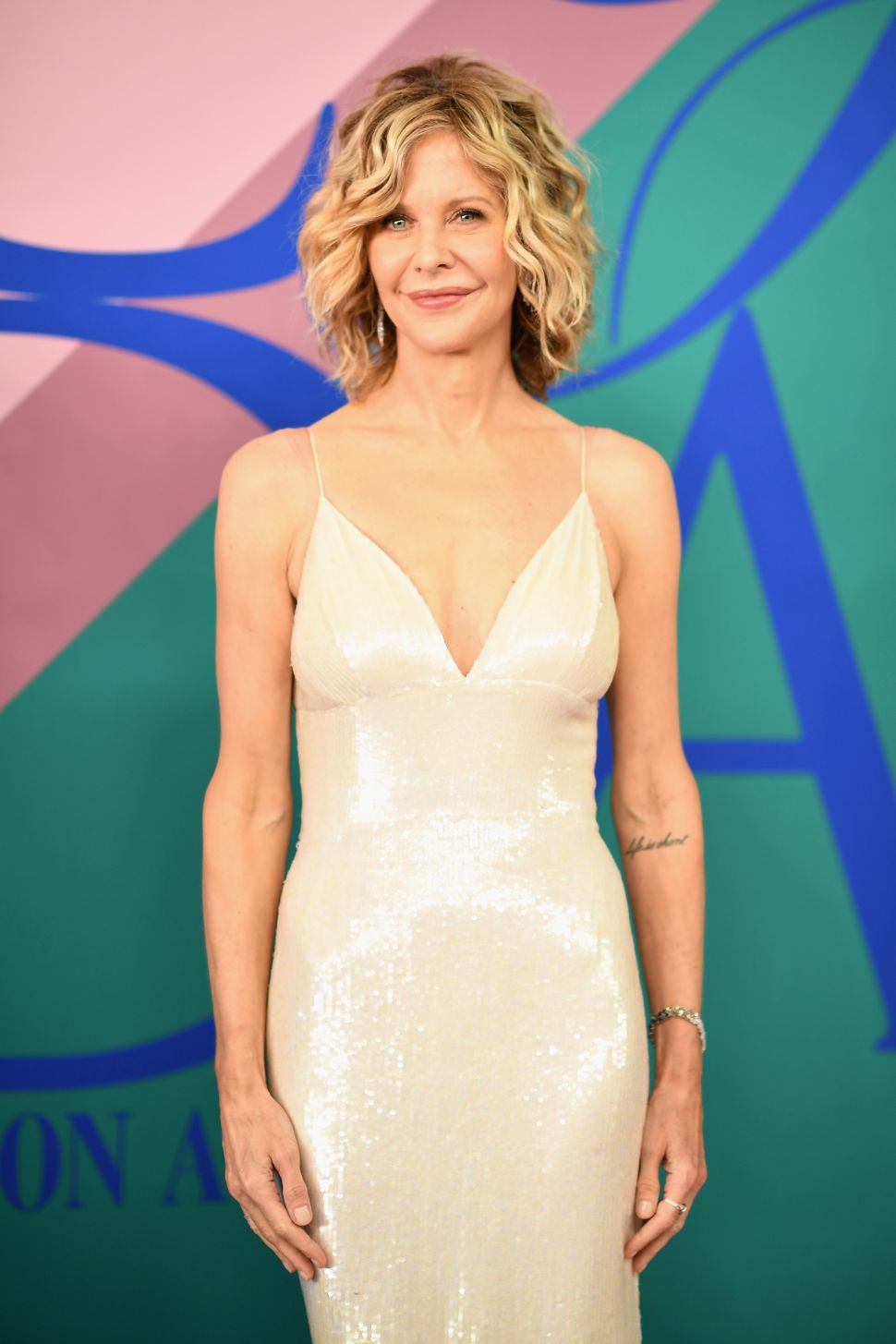