Business is still booming when it comes to soft drinks, but as consumer tastes shift, huge corporations are having to reorient themselves in a more health-conscious landscape. Coca-Cola Co., the world’s largest beverage company, projects that overall sales growth will decrease in the coming year, according to a new report from The Wall Street Journal. Although the company reported a five percent increase in organic revenue in the fourth quarter compared to the previous year, the soda giant’s leadership is nevertheless cautioning against overly optimistic financial expectations. As of Valentine’s Day 2019, Coca-Cola stock is down nearly seven percent, which Sara Eisen at CNBC called “the worst day for Coke in a decade.”

So what exactly is going on here? Like they’ve supposedly done with so many other industries, are millennials and their ilk “killing” the soda industry with their proclivities for matcha tea and kale juice? Spoiler alert: It’s probably not that simple. That being said, ever-more-ubiquitous ideas about wellness and health seem to be inexorably linked to trends in popular consumption. While Coca-Cola’s fourth-quarter soda sales dropped by one percent, sales of instant coffee, Fuze Tea and bottled are strong.

Psychologically speaking, Coke is so deeply ingrained in the American consciousness it might as well receive a commendation from the White House, but even such an iconic brand isn’t immune to the demands of globalization. After the original Coca-Cola beverage was invented by a pharmacist in 1886, thirst for it was soon so considerable that this single flagship soda more than sufficed as the sole product offered by its rapidly expanding parent corporation. In fact, the company only began venturing outside of carbonated beverages in 1960, when it purchased the Minute Maid Corporation.

In 2019, however, fizzy drinks are not as reliably profitable as they once were, which means that manufacturers have to seek out other ways of driving revenue. According to Forbes, “Coca-Cola is refranchising many of its bottling operations in a bid to… focus more on the concentrate business as the consumption of carbonated drinks continues to slow down, especially in developed markets.”

Interestingly, Coca-Cola has also ramped down its participation in Super Bowl advertising in recent years. While none of this means that the corporation is anywhere near going out of business (come on, Coke is delicious and deservedly beloved), it’s interesting to envision a future in which full-sugar soda is not only a relic, but completely and irrevocably fossilized. 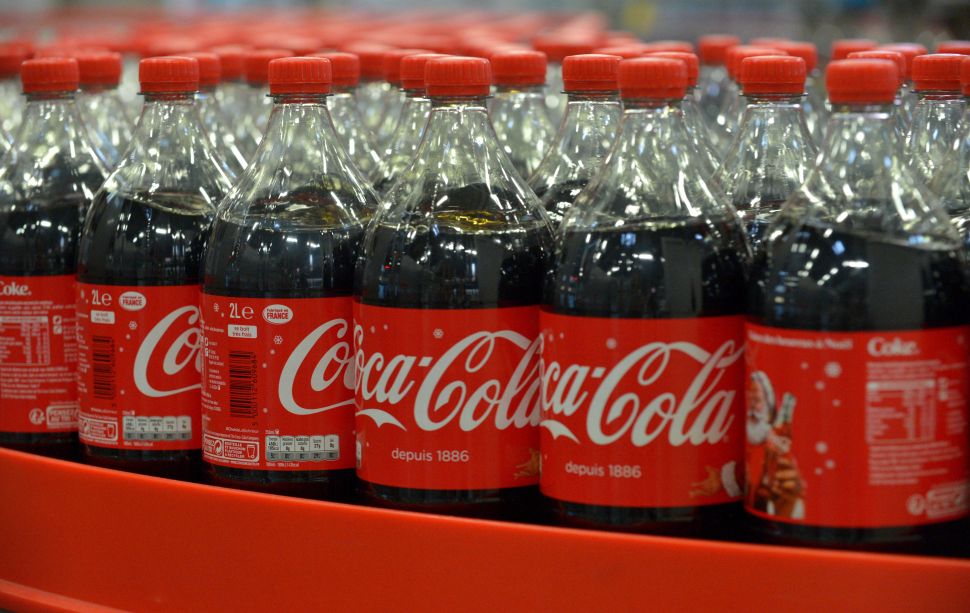