With upwards of 500 scripted series set to air in 2019, television providers are scrambling to lock down every talented writer and producer they can find. As anyone with a basic knowledge of economics understands, the demand right now far outstrips the supply, which has led to an explosion in showrunner salaries in recent years. And while there are still a handful of attractive free agent options out there, we can now take one big name off the board.

Mindy Kaling has left her long-time home of NBC Universal for a reportedly massive six-year, mid-eight-figure overall deal with Warner Bros. Television, according to The Hollywood Reporter. NBCU might have seen this coming as just days before, it lured Fresh Off the Boat creator Nahnatchka Khan away from 20th Century Fox TV with a significant overall deal.

Kaling will “develop, write and produce new projects for Warners for broadcast, cable and streaming platforms, including comedy, drama, longform and event series as well as unscripted and digital fare,” per the outlet. After breaking out as a writer and actress on The Office, Kaling stuck with the NBCU family for the Fox-turned-Hulu comedy The Mindy Project, Champions, and the upcoming Hulu reimagining of Four Weddings and a Funeral.

Unsurprisingly, there were a number of studios lined up to bid for her services when she hit the open market. THR reports that Disney was close to a deal before Amazon, which had just spent $13 million on her Sundance picture Late Night, entered negotiations that also included a film option. WBTV then came over the top with a Godfather offer to win the race.

As traditional studios such as Disney, WarnerMedia and Comcast develop their own standalone streaming services to compete with Netflix and Amazon, established talent that can juggle a number of different projects will be key to populating their libraries. Netflix has already poached several prolific showrunners, such as Shonda Rhimes (ABC) and Ryan Murphy (Fox), from linear television with massive mega-deals. In response, WBTV has locked in long-time producer Chuck Lorre, re-signed Greg Berlanti for more than $300 million, and now added Kaling.

That’s not a bad Big Three to go to war with. 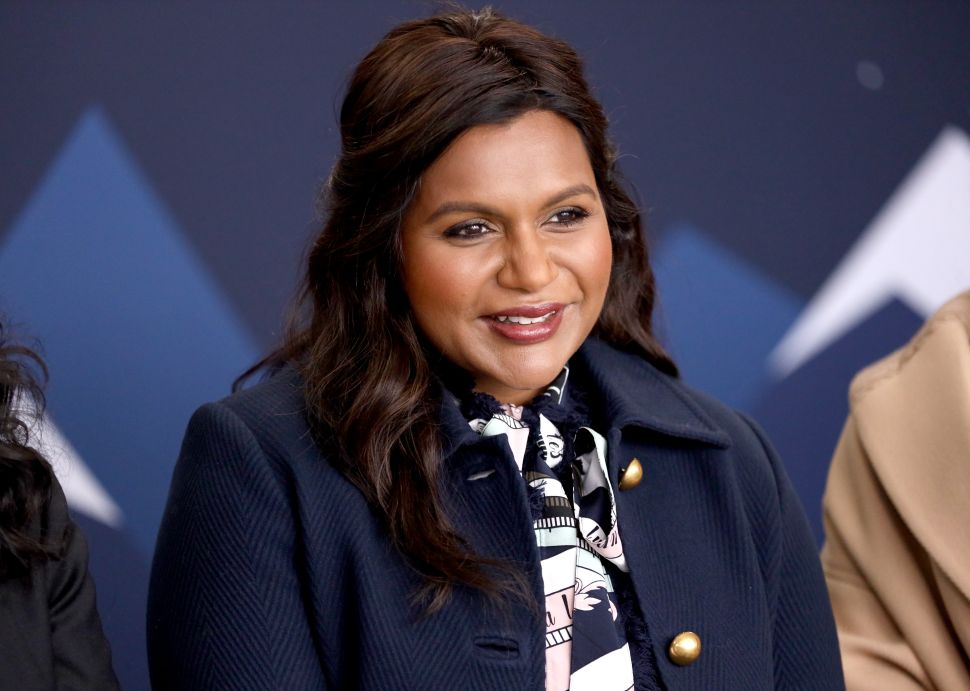